Before Proceeding, Call For Back-up: The Kahr P380 as a Back-up Weapon for Police

There’s been a great deal of controversy regarding the need for back-up guns for police officers, with some people stating that with all the extra non-lethal gadgets he or she now carries, plus all of that consequential weight that comes  with carrying all the gear, why would anyone need a back-up gun?

Adding to the controversy, is the fact that most officers are issued retention holsters that make it harder for violent offenders to take away the officer’s primary weapon.  All those arguments are valid, to a point, but if you have ever been in a fight for your life—quite literally fighting for your very survival—with someone, or some people, who may well outweigh you or be far stronger than you then those arguments become null and void.

When all else seems desperately hopeless, when non-lethal back-up force just will not cut it, and it is fairly certain that you are about to be killed, then a lethal back-up pistol, it seems to me, is the only reasonable option. 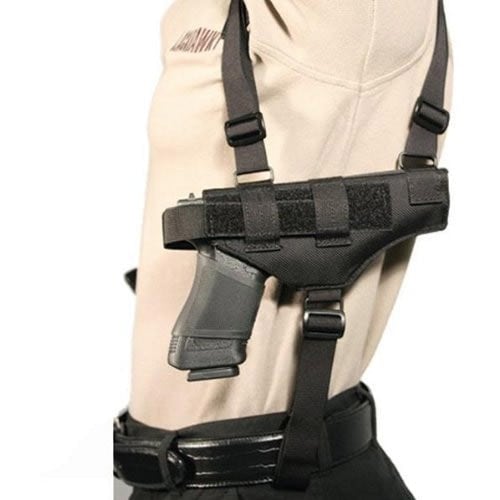 They can be concealed in a variety of places on the officer. While some may like the small of the back, others may want to carry something like that in a shoulder holster during the winter months, hidden away under the officer’s jacket. I’ve tried wearing an ankle holster, but I have to say that it isn’t something I would like at all. But I have carried back-up guns, what some have called “bugs,” in my back pockets, in jacket pockets, under the top edge of body armor, and even up my left sleeve. 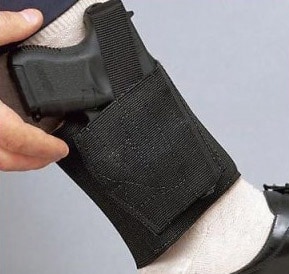 It should be understood, moreover, that wherever one chooses to carry the weapon, endless practice is definitely needed to instantly acquire and fire the weapon from a variety of positions, including being flat on your back with a 250 pound assistant on top of you simulating an attack. And that weapon must also be accessed easily by the officer’s off-hand, or weak hand, as his or her strong hand may be all that hangs in the balance during the fight for control of the primary weapon. 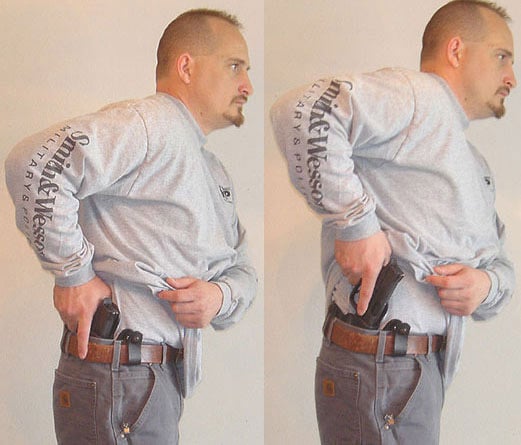 Some law enforcement agencies, unfortunately under far less than wise leadership, prohibit the use of back-up guns. But, having said all of that, an excellent addition in the deep concealment market for law enforcement professionals, is the Kahr Arms .380 semi-automatic pistol. With its 2 ½ inch barrel, and an overall length of only 4.9 inches, it rivals the Ruger LCP in size, no larger than the palm of your hand. It carries six rounds, plus one in the chamber, and is trigger-cocking double-action only. It weighs a mere 9.9 ounces, and, as a back-up weapon, is superb. 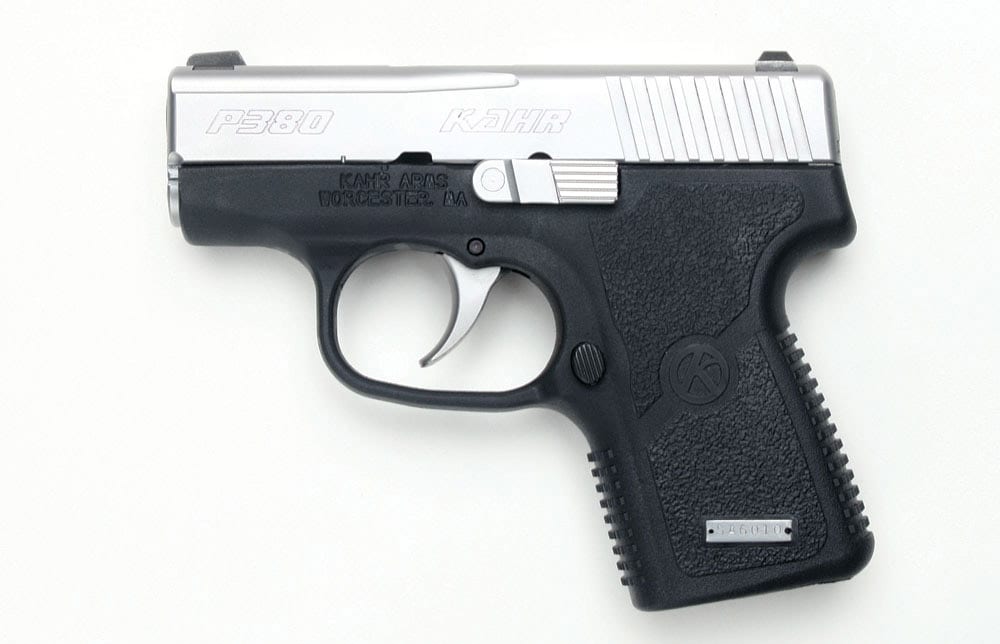 The gun’s frame is constructed in black polymer, with comfortable and ergonomic textured grip panels, and a slide made entirely of stainless steel. To round out this outstanding package, a premium match-grade Lothar Walther barrel comes standard. Tritium three-dot sights are available, but the current model boasts drift adjustable dot/bar sights. Two magazines come with every weapon sold, but additional magazines are readily available from the manufacturer’s website. 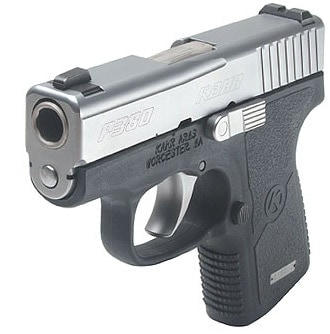 I took one I recently purchased to the local range, and ended the afternoon going through almost 300 rounds of ammunition without a hiccup of any kind. The action was as smooth as silk, and its small size and light weight make it an excellent choice for an officer’s emergency back-up weapon, of for concealed use within the civilian market. Overall, it as an excellent and reliable handgun. 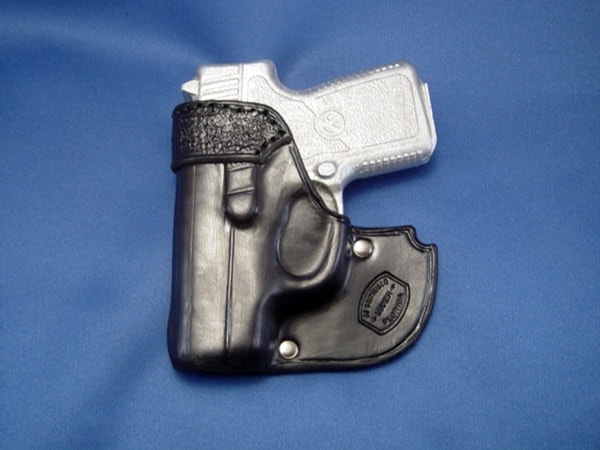 Our history is replete with examples of law enforcement officer’s lives being saved by the use of back-up guns, and I can not even begin to fathom the rationale of some misguided police administrators who do not allow those weapons to be carried by their officers. To deny their officers the ability to carry these small weapons, is akin to sending a football player on the field without all of his pads and the knowledge that officers have lost their lives, simply because they did not have a back-up gun to rely on should be argument enough. Denying them those weapons is reckless and beyond foolish.