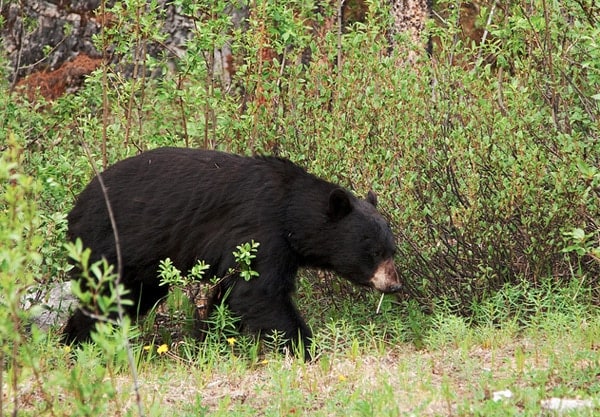 In April, Guns.com reported on forthcoming legislation in the state of Colorado that looked poised and ready to re-establish a spring bear season there after a 19–year hiatus.  Well, for all you anxiously awaiting Coloradans itching to pop a grogged-out black bear next June, looks like you can go ahead and book that trip to Montana or something because the bill is dead.

Last week, with the state legislature slated to pack up shop and hit the golf course, the House would have needed to take a vote on House Bill 1294 which did not happen leaving Republican Representative J. Paul Brown’s attempts to expand the state’s bear season to include a spring portion destined to die on the vine. 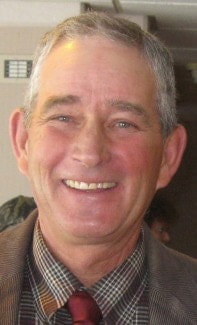 Brown, who did not appear bitter about the defeat of the measure, told a Colorado newspaper he may or may not try again next year, said of his bill’s demise, “There was a lot of pressure put on a lot of the House members about it, so it’s just going to die on the calendar,” Brown said.

The bill would have initiated a black bear season that would begin in June, revising a legal provision in the state Wildlife code after a 1992 vote prohibited hunting bear before September. The season would have observed bans on hunting with dogs, baiting or killing bears with cubs—one of the major concerns of opponents of the bill.  Bears often give birth during winter hibernation and females almost always have cubs nearby in the spring.  In addition to this, bears can appear emaciated and confused after months in a cave, leading some to question the ethics behind spring bear hunts.

As Guns.com relayed you cats previously, Brown’s bill had sailed through an initial vote in the House with support from most Republicans and a handful of Democrats. However, things became mired as the debate heated up last week and handful of members of both parties began to waffle.  Concurrently there was a targeted lobbying effort bent on burying Brown’s bill. 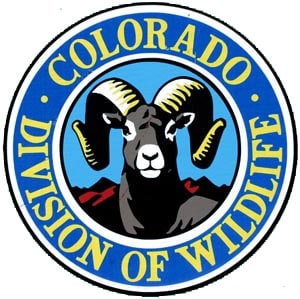 Director of Audubon Colorado, Ken Strom told the press he was delighted the bill will be left to linger:  “This is really good news for the people of Colorado and for conservation of wildlife, because it upholds the will of the people as expressed by a vote in the 1990s.”
Brown still maintains a spring bear season is in the state’s best interest and believes the need will become more apparent as “problem” bears become more prevalent in animal/human contact zones.

(Photos courtesy of Wherever I Wander)