Look, finding brilliant, beautiful news about guns, whether they be handguns, rifles, or batshit shotguns straight from Hell, gets hard.  We’re sorry to tell you that something awesome doesn’t happen on a daily basis. 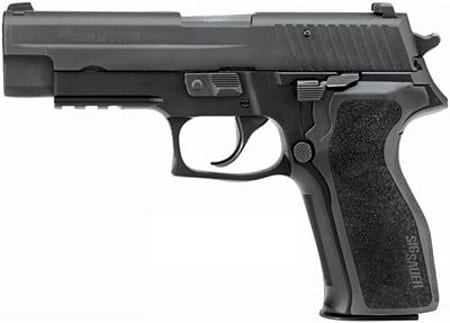 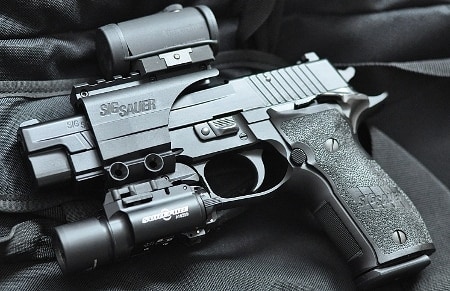 And while we weren’t so sure it was worthy of being this year’s best pistol, we have serious reservations about SIG’s P226 E2, or the entire E2 series, being worthy of the title just the same. 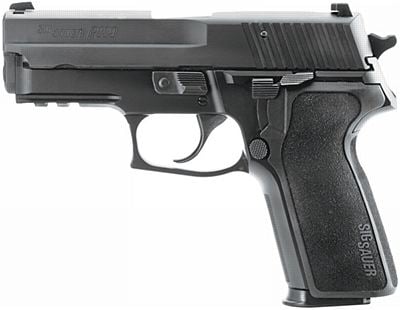 Not because it has anything bad going against it—on the contrary they’re extraordinary pistols—nor are they victims of the Exeter SIG blight (we of course mean cut corners, such as the rumored P226 Navy no longer getting the internal nitride finish; yes, you’re paying hundreds of dollars for the anchor rollmark) but honestly, how many handguns can you name handgun of the year? 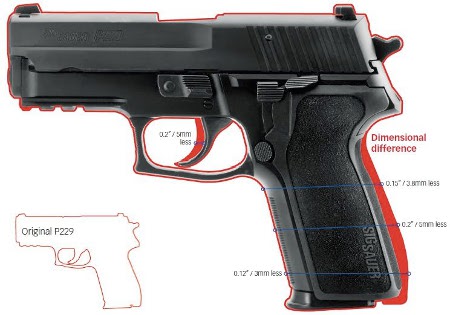 Seriously, the P226 E2 is a magnificent firearm.  It sports an improved, short-reset trigger, a slender trigger that’s easier to reach, a set of night sights, increased magazine capacity over standard P226es, and a wildly re-designed grip that’s smaller and, well, grippier.  It’s ergonomic as shit. 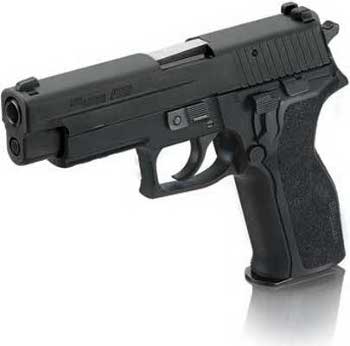 Yeah, SIG took what is arguably the greatest refinement of their classic pistols and discontinued them.  They’re not making any now.  Why is the gun getting any awards?  What SIG’s doing instead is changing the mainspring housing on all their compatible handguns so that they all leave the factory with the ergonomic grips. 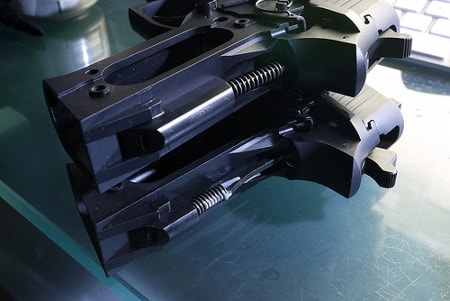 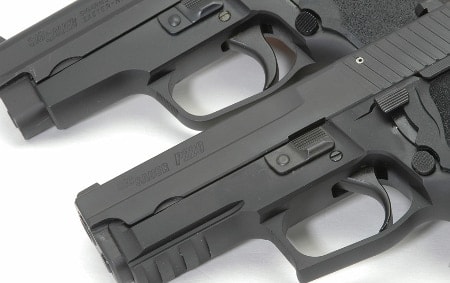 So what’s the deal, has the NRA lost it completely, are they retracting their endorsement of the 740 Slim, or both?  Or is this the NRA’s way of convincing SIG to bring back their best pistol yet?

Correction: We just realized that Shooting Illustrated granted this award to the P226, not American Rifleman.  They are both NRA publications and the decision was still well, unfortunate.