For more than thirty years I have enjoyed the great outdoors and partaken in two of the most significant activities wide-open spaces lend themselves to, hunting and fishing.  While I was familiar with anti-hunting and fishing activist groups, I never considered that there would come a day when my ability to hunt and fish would be compromised or even taken from me.   Even today, as I write this and let my thoughts wander to turkey hunting in the  future, there are those who would go to great lengths to prevent me from being able to enjoy this pursuit in an appropriate manner. 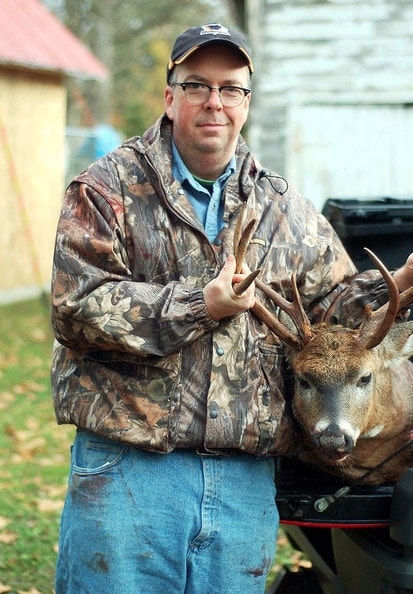 The Second Amendment, a glorious and blatant statement of freedom, does nothing to protect our rights to pursue game or fish.  It is primarily about the protection of our right to own and possess firearms and there is nothing in there about preserving our right to the bounty of the land i.e. hunting and fishing. 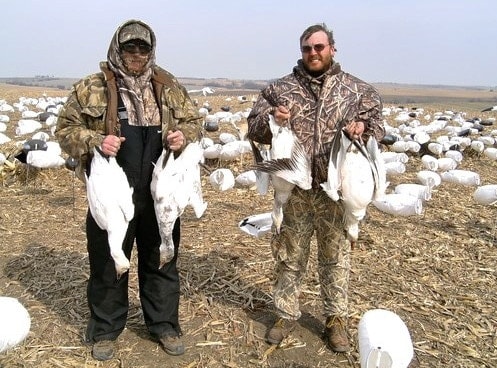 In the late 1700s, the State of Vermont wrote language into its constitution to guarantee the freedoms to hunt and fish.  Their foresight was amazing given the state of affairs in the United States more than 200 years later.  In 1996, the State of Alabama took a provocative step forward and voters enacted a “Sportsperson’s Bill of Rights” that assured all persons within the state would be able to hunt and fish in accordance with laws and regulations.  In 1998, Minnesota followed suit with voters adding language to their constitution recognizing hunting and fishing as a valued part of their heritage to be preserved and managed through laws and regulations, for the public good. 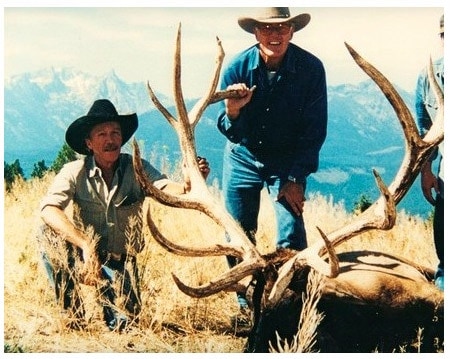 Voters in Virginia and North Dakota added similar protections to their constitutions in 2000, Wisconsin in 2003, Montana and Louisiana in 2004.  Georgia came on board with its voters similarly guaranteeing these rights in 2006, and Oklahoma did the same in 2008.

During the elections of 2010, three states pursued these same constitutionally guaranteed freedoms and won, Tennessee, Arkansas, and South Carolina.  Amazingly, as indicated by the National Conference of State Legislatures, in 2010, fourteen states considered legislation that would allow for these protections, and the ones taking steps forward, but not quite all of the way forward, were Rhode Island and California who maintained the right to fish, but not the right to hunt. 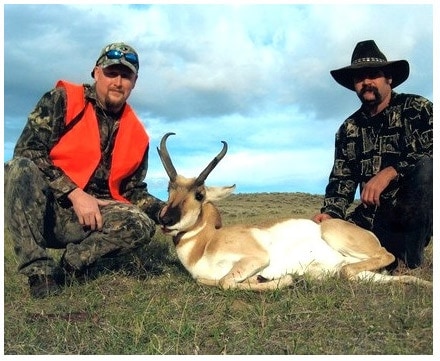 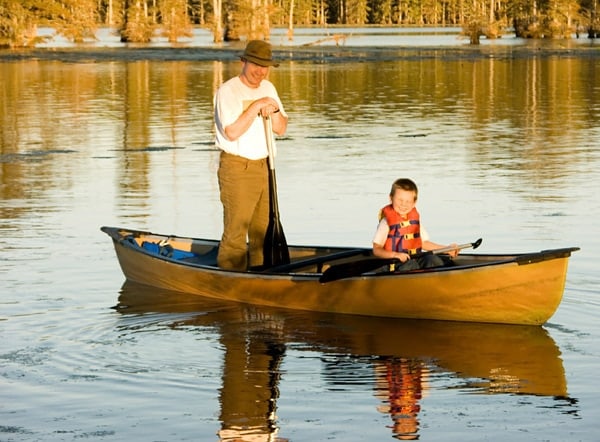 These amendments also do something more than just secure the individuals’ right to hunt and fish. They also empower state governments to regulate and govern the sports and environments they have on the whole effectively for so many decades.  These amendments are an endorsement of state wildlife management agencies to continue functioning as custodians of the land. 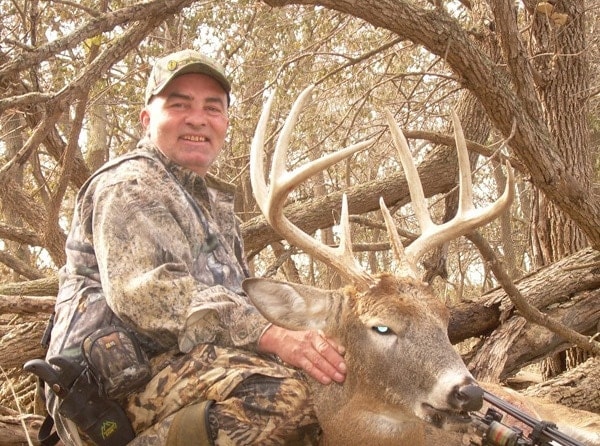 I hear some misguided hunters scoff at this.  These guys wonder why hunters and fishermen would support these wildlife management agencies or, as they see them, “the enemy,” who are constantly doing things differently then they would like.  This is shortsighted.  Despite any past or future indiscretions, a well organized state and locally based wildlife department is, in the long run, the best way to manage large tracts of land and their biological inhabitants.  In my estimate though the majority of hunters and fishermen appreciate the efforts of their wildlife management agencies and are very supportive of them. 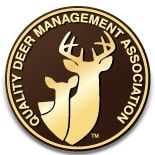 Based on readily available statistics and just dollar signs alone (hunters are believed to spend in the billions annually on their sport and under the Pittman Robertson Wildlife Restoration Act much of this goes to state sponsored conservation efforts), hunters and fishermen constitute the largest group of conservationists and animal preservationists in the United States and possibly the world.  Ask any seasoned fisherman or hunter questions about habitat, behavioral patterns, biological questions, or social patterns of their quarry and I am confident that you will be returned with very astute and well-educated answers.  Herd management, wetlands conservation and programs that encourage tracking and growth of wildlife exist because of organizations like the Quality Deer Management programs, Ducks Unlimited, Quail Unlimited, Trout Unlimited, BASS, Ruffed Grouse Society, the Rocky Mountain Elk Foundation and innumerable other hunting organizations. 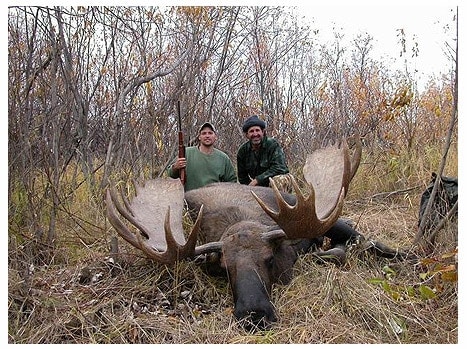 State level organizations, such as the Tennessee Wildlife Federation and the Georgia Wildlife Federation, call for the preservation of wildlife, the establishment of conservation efforts and often champion efforts such as the amendment of their respective state constitutions.  Originally initiated in Tennessee by Democratic Senator Doug Jackson, the Right to Hunt and Fish campaign became a significant effort for the Tennessee Wildlife Federation, and realized significant success in the 2010 November elections.  Amazingly, 87.38% of the voters in Tennessee, who voted in the November 2010 election, voted yes for the constitutional amendment.  It was one of the most widely supported election issues in Tennessee history. 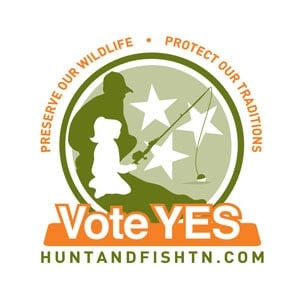 The ballot issue of the amendment read quite simply to vote yes or no:

Shall Article XI, Section 13 of the Constitution of the State of Tennessee be amended by adding the following sentences at the end of the section:

The citizens of this state shall have the personal right to hunt and fish, subject to reasonable regulations and restrictions prescribed by law.  The recognition of this right does not abrogate any private or public property rights, nor does it limit the state’s power to regulate commercial activity.  Traditional manners and     means may be used to take non-threatened species. 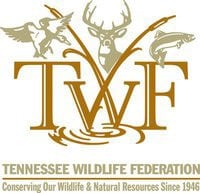 Unfortunately, the victories in the polls were not unanimous across the United States.  The State of Arizona failed to pass similar efforts to amend their constitution.  While the margin separating it from success was slim, it was still a blow.  I had the opportunity to speak to one of the proponents who was an organizer and active participant in their efforts to gain the constitutional amendment.

Understandably angry, he was quite vocal about the reasons behind the failure but stated the initiative is not dead in the water.  He attributed the failure primarily to lack of resources.  His claim in part is that numerous large organizations that pledged financial support of the campaign failed to follow through, blaming the economy and lack of donor participation for their own coffers.

A look at Arizona’s Proposition 109 as published by the Arizona Secretary of State, shows a provision pretty darn similar to the Tennessee amendment with the following affect:

By its terms, nothing in Proposition 109 shall be construed to modify any law relating to trespass or property rights. 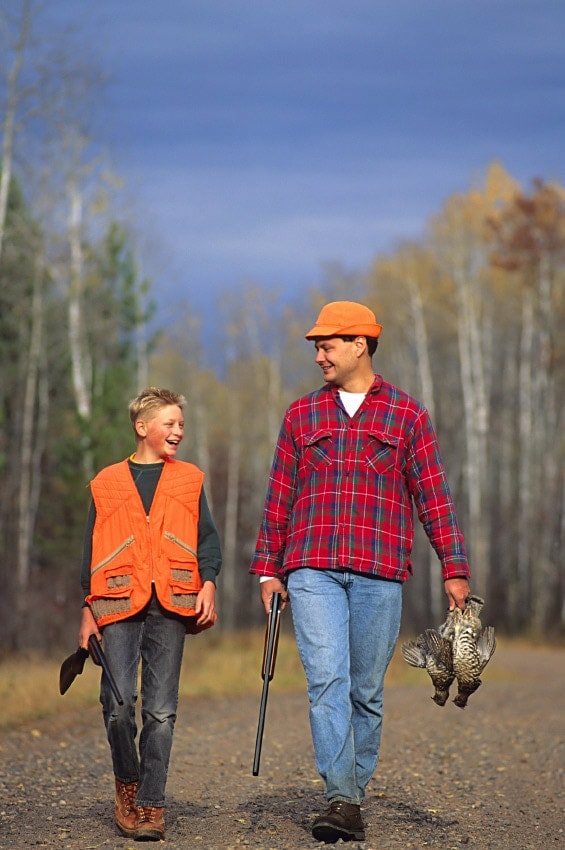 As history often informs, those with the greatest campaigning ability will usually prevail.  Attributed as a “legislative power grab” by adversaries to Arizona Proposition 109, the voters were persuaded to vote no.  Efforts to pursue the amendment again are in the works, says the advocate, but his prediction is that it will be no less than two to three years in the future before they can successfully launch this campaign again.  Good luck to them and best wishes for their efforts.