A bill recently passed in the Florida legislature would legally prohibit physicians from asking patients whether they keep guns in the home. House Bill 155, passed by the Florida Senate in April with a 27-10 majority, is poised to become law, awaiting only the signatory approval of Governor Rick Scott, a republican. The bill opens by asserting that a “licensed practitioner or facility may not record firearm ownership information in [a] patient’s medical record… Unless information is relevant to patient’s medical care or safety or safety of others, inquiries regarding firearm ownership or possession should not be made.” 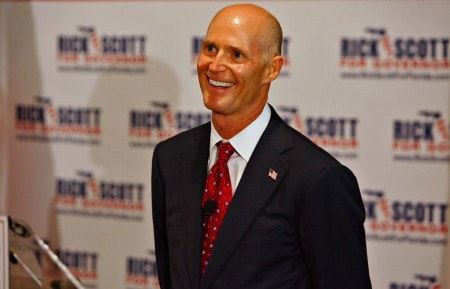 House Bill 155, sponsored by State Rep. Jason Brodeur, has ignited debate between supporters of the legislation, including gun rights groups such as the NRA, while drawing the ire of physicians and others who argue that the presence of firearms in the home constitutes a health and safety issues. The bill was reportedly crafted following an incident in which a doctor told a child’s mother to find a new physician after she refused to answer questions regarding the presence of firearms in her home. 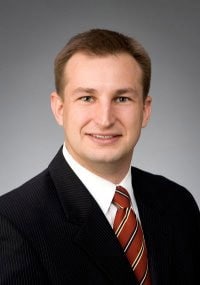 A March 30th statement from the American Academy of Pediatrics lamented the perceived effects of the proposed legislation, stating that the bill would “would limit pediatricians’ capacity to do what they do best — compassionately and effectively care for children.”

The tenor of the statement came in sharp contrast to comments from former National Rifle Association President Marion Hammer, who said in a Fox News interview, “Pediatricians should not ask anybody about gun ownership…It has nothing to do with treatment and medical care. Whether or not I own a gun has nothing to do with influenza or if I have a broken leg.” 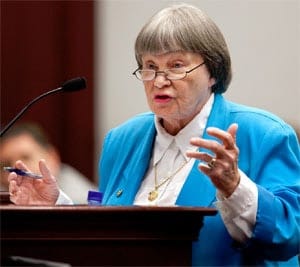 However, doctors have fervently argued that questions regarding gun ownership have everything to do with the health and safety of patients, especially young children, since an unsafe stored gun presents a health risk. Hence, questions regarding safe gun storage are just as appropriate and reasonable as those regarding drug and alcohol use, diet, and sleep habits. 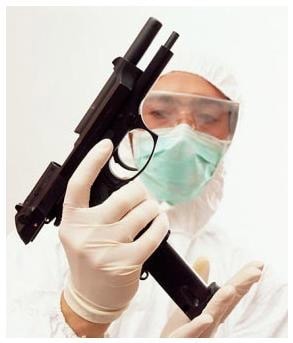 In response to the need for such questions, Hammer stated, “The bill sends a message that the privacy rights of patients have absolutely nothing to do with medical care and is not within the purview of any doctor…If it’s a safety issue, there’s nothing in the law to prohibit them from disseminating that information.” 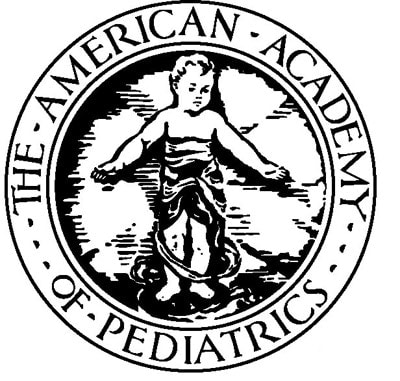 Hammer’s latter statement refers to a good-faith clause in the bill’s language that would allow doctors to act on information that raises concerns over the well-being of the patient or others. This sentiment echos claims from the American Academy of Pediatrics, whose statement warned, “Because unintentional injuries continue to be the leading cause of death in children older than 1 year, pediatricians play a key role in injury prevention by providing anticipatory guidance to parents during office visits to help minimize the risk of injury in the child’s everyday environment.”

The inclusion of such a clause leaves some wondering whether doctors are acting in good faith, and in the best interest of the patient, by simply asking the question “Do you keep guns in the house?”