When we think of flashlight guns, our minds immediately go to Magpul’s FMG-9, the most awesome flip-open SMG we’ve never set our hands on, and then we think of zip guns.  Which are cool even if we’re a little afraid to shoot them.  Who isn’t?  (Oh right, prisoners.)

But CSG might have us changing our minds on the matter with their very cool, and completely functional flashlight guns. 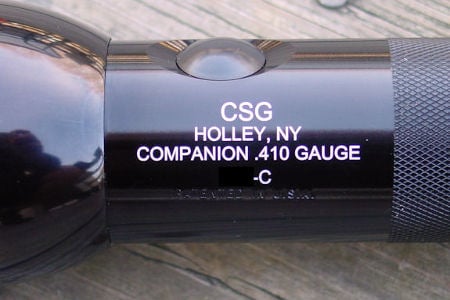 The first of their hold-out guns is a .410 shotgun/flashlight, the Companion, which where a fourth C battery would normally go is an all-steel fire control group, chamber, and extremely short barrel.  Pull the pin, rack the button, and pray you hit what you’re aiming at. 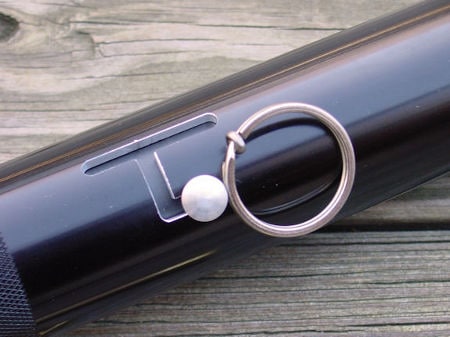 And it, of course, works as a great big flashlight, too.

That .410 flashlight too big for you?  CSG also makes the Mini Companion, a double-A Maglite-style .380 single-shot flashlight. 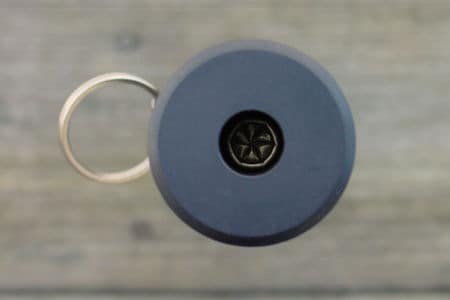 So what do you think, is this a great idea for a way to carry one more gun that might very well come in handy like you wouldn’t believe it, a gimmicky trap to sap sucker’s money, or a plain danger to the flashlight-owner and everyone around him?

(Does anyone else think it’s ironic that you’d need a second flashlight to use these in the dark?  Maybe they should sell them together as a set.) 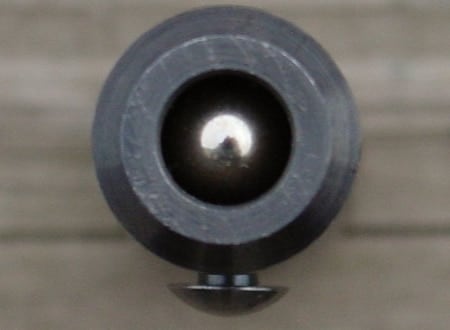 And if you’re all paranoid about people shooting you with flashlights now, don’t worry, you can always get yourself a bullet-proof clipboard for $50 here.  (Beretta M1951 not included, cheap bastards.) 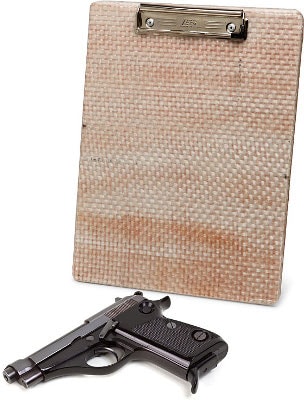