Meat Versus Mount: What Goes into Your Decision to Take an Animal??

I remember something my grandfather once told me when I first started hunting whitetail deer and I asked him about the biggest buck he had ever taken. He couldn’t recall because for him it had been less about the rack on the wall and more about the meat in the freezer. As he told, you can’t eat antlers. 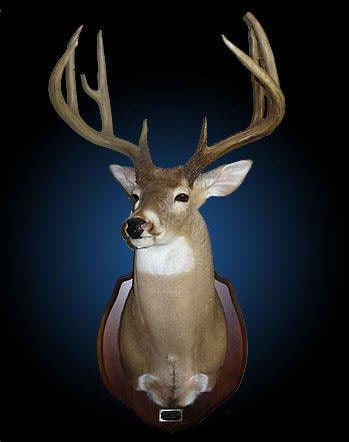 So how do you choose the whitetail that you want? For me it has always been about putting meat in the freezer. I have grown so accustomed to the taste of venison that I rarely eat anything with beef in it anymore. Granted I still like a good hamburger once in a while, but there isn’t anything to compare to the taste of a venison steak. 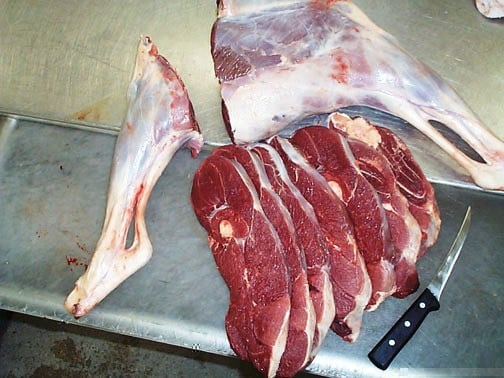 Yet I have nothing against those hunters who go after the big bucks, so long as that meat isn’t wasted. To plan out your entire year with the scouting, preparing your spot, and then spending every waking moment preparing for the opening day of the season just wouldn’t be right if you walked away from it all with a spikehorn. 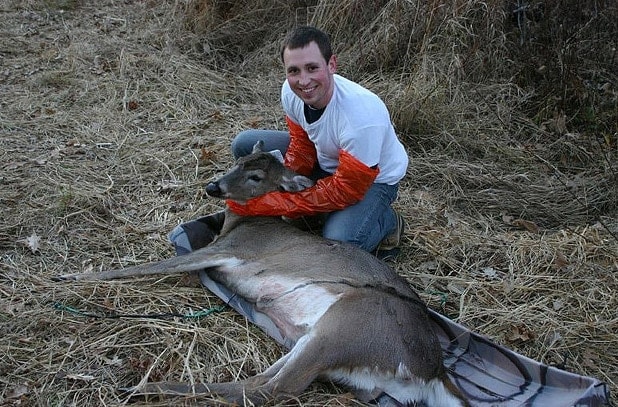 Still with the cost of food going up with no signs of slowing down, I think that you are going to see more hunters shooting deer that a season or two before they would have passed up. That six pointer will look a lot more inviting in the freezer than an empty tag in your wallet. Think of the cost of eighty or ninety pounds of beef versus that in venison and it won’t be hard to imagine hunters relaxing their standards about what will go home in the back of their truck.

However there will still be hunters who have saved up for a long time to go hunting for that trophy whitetail and they won’t go home unless they do so with a big deer, and who can blame them? I know I certainly wouldn’t want to spend hundreds and perhaps thousands of dollars to pay for a hunt and then come home with the same size buck that you could get on the tract of state land down the road. 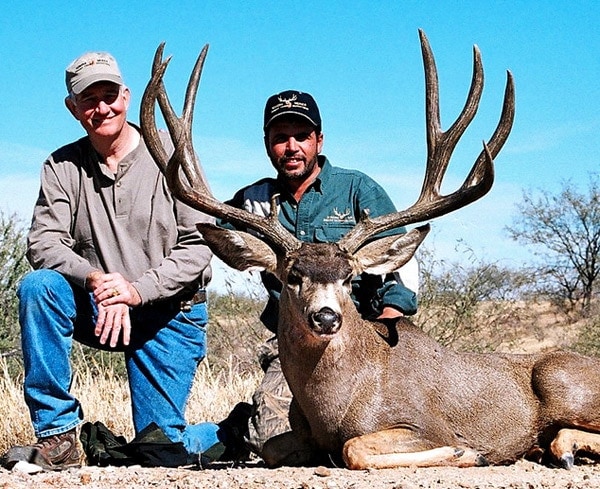 Hunters are going to have to face some tough facts this coming season. To hunt for the big buck to put on the wall and maybe pass up a smaller deer or bite the bullet so to speak and put meat in the freezer and feed the family. I know I would have no regrets about shooting a smaller buck or even a nice doe if it means that I am providing for my family, which when it comes down to it, is all that really matters.