Good For the Goose, but Not the Gander?: Outgoing Mayor Daley Requests Armed Bodyguards

Outgoing Chicago Mayor Richard M. Daley turned heads this week with a request that he be allowed to retain a detail of armed bodyguards for personal protection following his May 16th retirement.

The request has baffled many gun rights advocates, especially in light of Daley’s ongoing and tenacious support of the Chicago ban on handguns, a statue over which he presided for his entire mayoral career. Daley’s petition has also piqued debate as to the appropriateness of assigning several officers to the mayor in the midst of a citywide police shortage. 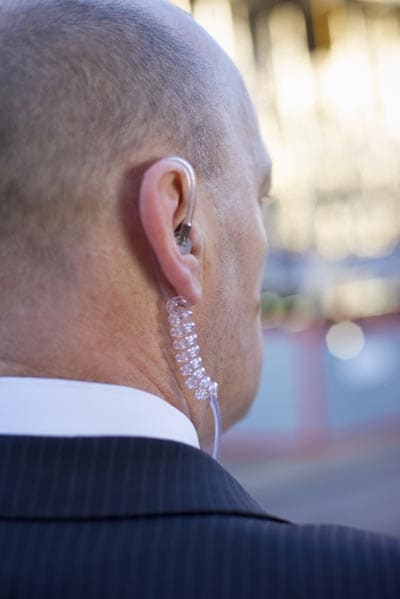 According to Chicago Sun Times reporter Michael Sneed, who first broke news of the retiring mayor’s request earlier this week, Mayor Daley asked that at least three of his current personal police protection officers accompany him, round the clock, to the private sector. According to sources close to Sneed, the Chicago Police Department conferred with the Secret Service regarding the validity of Daley’s request, ultimately deeming it appropriate for the time being. Among the voices criticizing Daley’s request was the National Rifle Association, whose website prominently displayed news of Daley’s petition, calling it the “Outrage of the Week.” Baffled gun rights activists have pointed to the request as highly hypocritical, considering Mayor Daley’s vocal support of laws that restrict the possession of handguns in Chicago. As recently as 2010, Daley vowed to fight tooth and nail to maintain tight handgun restrictions in the city.

Even when it seemed likely that the ban would be struck down as unconstitutional by the U.S Supreme Court, Daley openly boasted, “We’re not going to roll over.” In the event that the ban was not judicially upheld, Daley promised to follow Washington D.C.’s lead in instituting tight laws regulating the sale of handguns and making it easier for police to keep track of them. 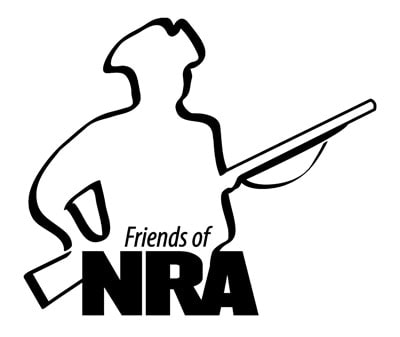 But Mayor Daley was quick to defend his appeal, stating, “There’s been threats all through my career…The safety of my family comes first.” Indeed, Daley has been the recipient of frequent threats over the course of his tenure in public office. In one prominent example, an ominous written tirade promised to set fire to Daley’s Michigan summer home, also making unseemly mention of Daley’s deceased son. Days later, a fire was set near the property, ultimately destroying a neighboring home. After police investigation, the blaze was deemed arson. 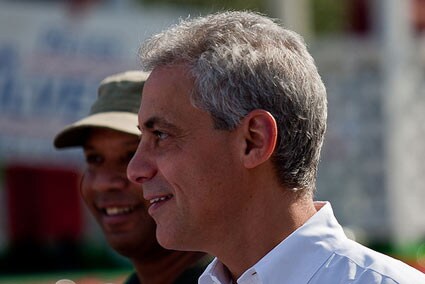 But Daley’s request has, in some cases among those closest to him, fallen on deaf ears. Fraternal Order of Police President Mike Shields called Daley’s request untimely, especially in light of Chicago’s current shortage of police officers; the city is currently in the midst of a two-year hiring downturn. Shields said of the request, “We have an extreme manpower shortage. The citizens of Chicago can feel that shortage. To ask for five bodyguards is ridiculously excessive. … If the department were up to 13,500 officers, it would not be a problem. But officers are working in one-man cars. Police officers can’t go to weddings and family events because there is such a shortage.” Incoming mayor Rahm Emanuel abstained from comment.

Daley’s announcement comes within a week of an Illinois House of Representatives vote that struck down a proposed bill to permit concealed carry of handguns. In the interim, many are left wondering if Daley’s latest move represents an unfortunate case of, “Do as I say, and not as I do.” It is yet unclear for how long Daley will require a bodyguard detail.