6.8 Remington SPC II.  Makes people smile just thinking about it.  Well, some people, not everyone’s behind this new wundercartridge, but its certainly popular with militaries foreign and domestic.  The cartridge was designed jointly between Remington and SOCOM, “To address the deficiencies of the terminal performance of the 5.56x45mm NATO cartridge currently in service with the U.S. Armed Forces.” 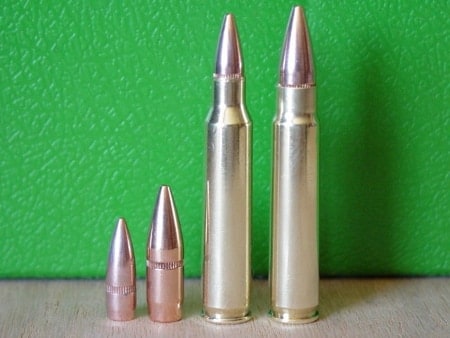 The 6.8 Remington SPC II is actually designed to be used with carbine rifles, such as the many, many AR-pattern rifles used by all the U.S. military.  So it shouldn’t shock anyone that Armalite is getting into the 6.8 SPC business. 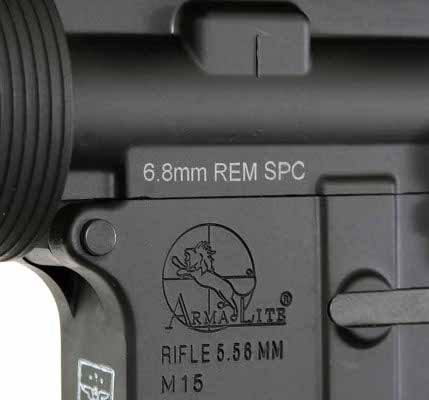 What is shocking is that their special limited-edition green M15A4 is, well, for the lack of a better term, cheap.  Seriously, this thing’s downright reasonable and you can find them for less than a grand. 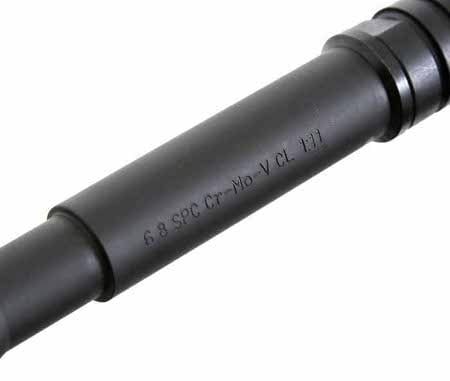 Sure, there are some caveats, for instance, it doesn’t have sights and it only comes with one 10-round magazine.  That’s Armalite’s way of getting you to not blow through all your ammo, that’s all. 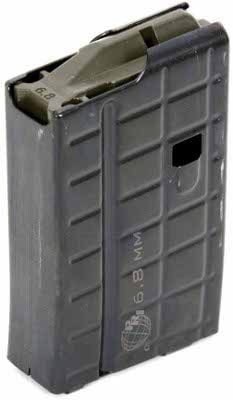 You’re still getting an AR with a 16″ Double Lapped Chrome Lined Chrome Moly Vanadium MIL-B-11595-E barrel with a stepped down, threaded 5/8×24 muzzle.  Which is covered up by the included flash hider. 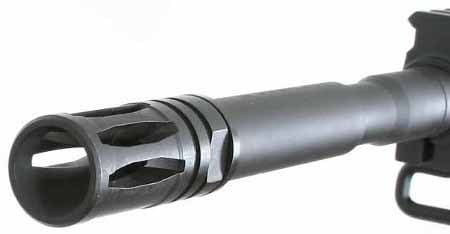 The barrel is rifled at 1:11 and designed to use 110-115gr bullets, the front gas block has a rail so that should you go with iron sights you can use whatever sort you’d like, front and rear, and the trigger is a 2-stage “tactical” trigger set to 3lbs/6lbs.  It also eats 6.8 SPC II, natch.

And the furniture’s mad green.

For now, 6.8mm ammo might be a tad on the pricey side, but that comes with anything new.  But how awesome is it that Armalite’s 6.8mm rifle is so cheap?  It’s like they want you to buy more bullets and have a great time shooting. So very, very kind.