Texas has a serious feral pig problem, if you hadn’t heard.  In 2006 there were an estimated two million wild boars and today the estimates are pushing three.  They cause huge amounts of damage and have no natural predators. 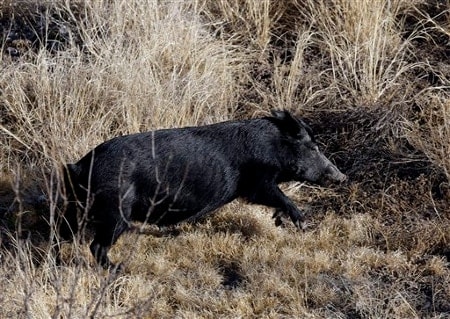 When you tally up all the damage they do, to ranches, crops, infrastructure, and car accidents, the dollar number now exceeds four hundred million a year.  They trample crops, pick entire farms clean, and steal animal feed. 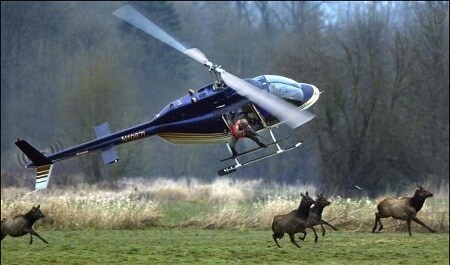 So culling has become popular in Texas, but the number of shooters is relatively low, less than two thousand, and if the purpose of the hunts is to keep boar numbers in check, then so far the hunters are failing. 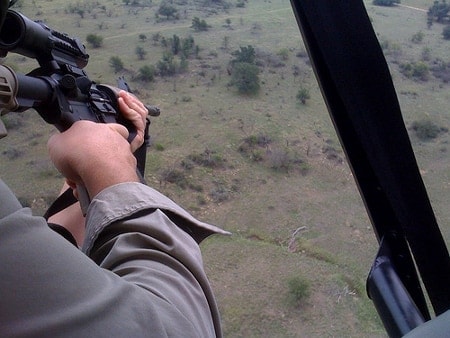 Boars aren’t herbivores, either; they can easily weigh 300lbs (some reports have them up to 600lbs) and will eat anything that can’t get away from them.  Which is why Texan senators have passed a bill that will license hunters to cull the pigs from helicopters. Yeah, that’s right, helicopter hunting is now legal in Texas. 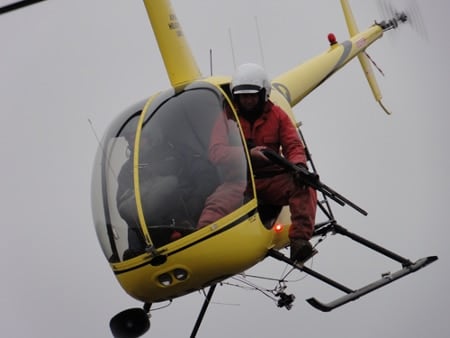 But there’s no way this is just out of concern for the wild pig population, right?  We have to imagine that more than a few senators like that one part of Black Hawk Down and are jonesing to try it.  After all, they passed the bill 137-9.

The criticisms that helicopter shooters would be a airborne blight on other ranch animals or possibly people was obviously not compelling.  And details like how many permits to issue, what the boar limits will be, and how to deal with hunting over private property have yet to be figured out.

But the real question is, are you ready to hire a pork chopper and saddle up? 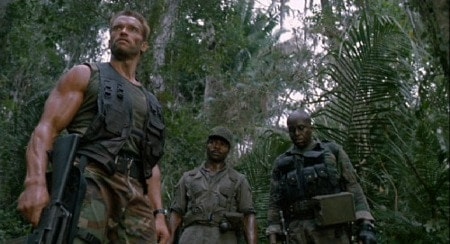 Oh man that’s been building up all day!