A pair of gun incidents involving unlikely marksmen have raised eyebrows in Colorado this week, with a duo of mischievous shooters wreaking havoc on their grade school classmates. Each of the perpetrators, both young boys, are awaiting punishment from law enforcement as well as their respective schools. Although nobody was seriously injured in either incident, the occurrences have sparked debate about how to both punish and avoid like missteps. Of all states, none is perhaps more sensitive to the issue of weapons in schools than Colorado, the unfortunate setting of the tragic Columbine High School Massacre of 1999. The actions of two mischievous boys, whose use of ‘guns’ in a school setting occurred in as many days, gives way to a delicate debate on how to deal with youngsters who brandish weapons at school. 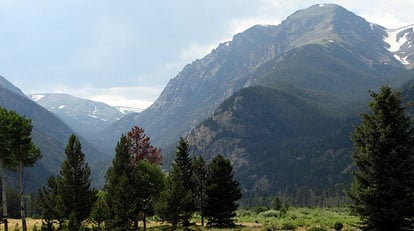 The first such incident occurred in Lakewood, Colorado, a Denver suburb, when a fourth grader at Steinway Elementary reportedly opened a short barrage of BB gun fire on classmates when his teacher’s back was turned. According to Lakewood police spokesman Steve Davis, the boy was arrested – although not cuffed – on suspicion of both assault and launching dangerous projectiles. He was escorted by relatives to the local police department, where he was booked by authorities and issued a juvenile court summons. Davis speculated that the boy may be sentenced with community service. The school district asserted that carrying a weapon on school grounds warrants immediate and automatic expulsion. 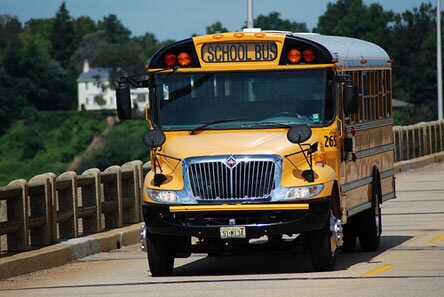 Just one day later, a similar incident occurred on a school bus in Aurora, Colorado, when a fifth-grade boy launched a salvo of air-soft pellet fire on his fellow school bus mates. Two first-graders were struck with pellets, but were unharmed. According to police reports, none of the pellets broke the skin of their targets, and it was yet unclear whether the ‘shooting’ was intentional. Authorities reported that they were still in the fact-gathering stages, and would determine if charges were warranted. A spokesperson for the Cherry Creek School District reported that the 11-year old perpetrator had been immediately suspended. 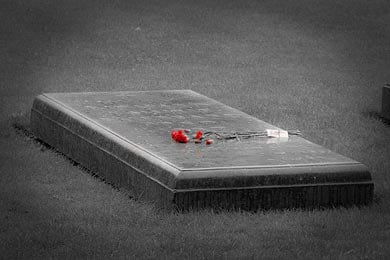 Although the severity of these incidents is debatable, Colorado residents are painfully familiar with the heartbreak of a high profile school-shooting tragedy. The widely publicized Columbine massacre of 1999 drew the world’s attention to the rural high school, and ignited fear and panic among many educators, parents, and students across the country. In the wake of Columbine and a rash of subsequent school-shootings, many districts have adopted zero-tolerance policies for students who bring weapons to school. Although everyone agrees that students need a safe learning environment, the strict measures called for by these policies has left some wondering if, in cases involving young students who may not fully comprehend the implications of their actions, the punishment fits the crime. In Colorado, perhaps considered the epicenter of the painful school-shooting trend, there is little doubt that public sentiment favors erring on the side of caution.