Do As I Say and Not as I Do?: Indiana Supreme Court Says Police Who Enter a Home Illegally Cannot be Legally Resisted

The Indiana Supreme Court has ruled that citizens of the Hoosier state have no right to resist police who unlawfully enter their home. The 3-2 decision has drawn outcry from many who  point that the ruling seemingly contradicts the 4th Amendment, which asserts: 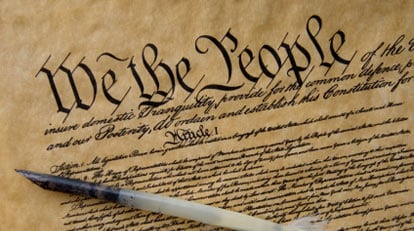 The right of the people to be secure in their persons, houses, papers, and effects, against unreasonable searches and seizures, shall not be violated, and no Warrants shall issue, but upon probable cause, supported by Oath or affirmation, and particularly describing the place to be searched, and the persons or things to be seized. 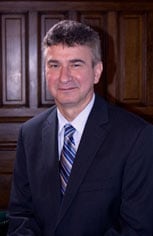 Justice Steven David wrote for the majority, stating that the “right to resist an unlawful police entry into a home is against public policy and is incompatible with modern Fourth Amendment jurisprudence.” Stern went on to assert that, “We [the majority] also find that allowing resistance unnecessarily escalates the level of violence and therefore the risk of injuries to all parties involved without preventing the arrest.” Critics have slammed the ruling, pointing out its bizarre protection of police who have already broken the law by entering a home without cause. 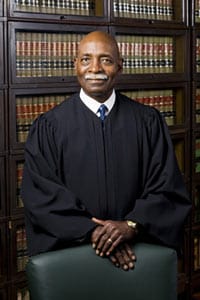 In dissenting, Justice Robert Rucker wrote for minority opinion that, “The majority sweeps with far too broad a brush by essentially telling Indiana citizens that government agents may now enter their homes illegally—that is, without the necessity of a warrant, consent or exigent circumstances.” Drucker’s went on to opine that,  “The wholesale abrogation of the historic right of a person to reasonably resist unlawful police entry into his dwelling is unwarranted and unnecessarily broad.”

The Indiana Supreme Court ruling has drawn outcry from a broad array of political constituencies, all of whom have voiced concern that the ruling sets a dangerous precedent that allows police to enter a domicile illegally, leaving the resident with no immediate recourse.  Furthermore, opponents of the ruling have expressed disbelief that the law seemingly protects the police officer, who has initially broken the law, from what has historically been considered lawful resistance on the part of the resident, whose innocence is preemptively presumed under law. Although Justice David did assert that the illegal entry constituted trespass, he went on to explain that the homeowner was legally justified in resisting the officer only after the incident had taken place; any resistance from the resident during the act of the officer’s trespassing was legally unwarranted. 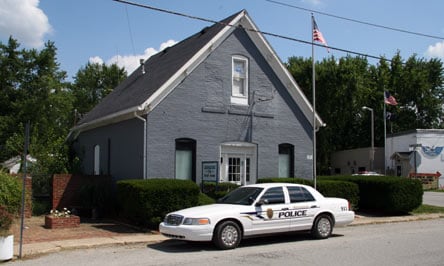 The case arose from an incident in which a wife and husband were quarreling outside their apartment. When police arrived, the couple retreated into the home, at which point the husband attempted to shut the door. An officer intervened, and forcibly entered the home. Upon doing so, the officer and was shoved against a wall by the husband, at which point another officer who had entered the home subdued the husband with the use of a stun gun. The man was then arrested. 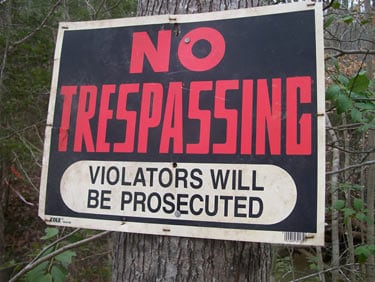 Opponents are left to wonder whether one illegal act (the trespassing of an officer into a domicile) should beget another. And in fact, until now, the latter act had not been considered illegal whatsoever.