Military Phonies can run but can’t hide from Retired SEALs and StolenValor.com

For as long as human beings have been wowing each other with feats of valor, intelligence, strength, integrity, creativity, measure and virtue, there have been assholes standing around with their thumbs in their belt-loops, more than happy to sign their names at the bottom of these achievements.  And though fraud touches nearly every avenue of the human experience, there seems to be no other discipline where bogus claims of personal achievement are more pernicious, insulting, absolutely rampant and curiously tolerated than in the context of the military. 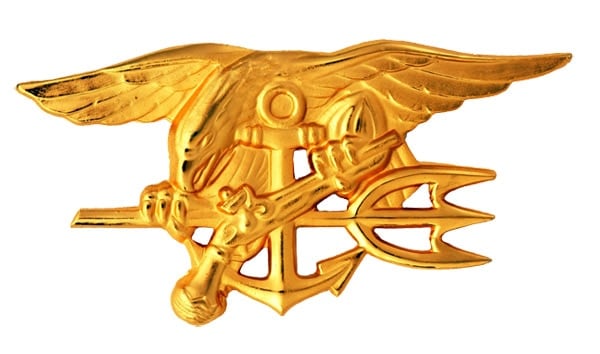 Perhaps it’s that these organizations are by nature shrouded and unfamiliar to the general public and goldbrickers are opportunists.  Perhaps it’s the esteemed position elite warriors hold in the American imagination.  Or perhaps its just the insecurities of modern man—whatever the reason, jiving about being a Marine, a Navy SEAL or just your run of the mill, highly decorated, trained-to-kill, war hero has seemed to appeal to the unscrupulous and the delusional for generations.

And, because of the general seriousness of erroneously calling bull on somebody’s war record, folks are usually pretty cautious about putting pressure on some overheard barroom war chestnut—unless of course you are in fact retired Special Forces. 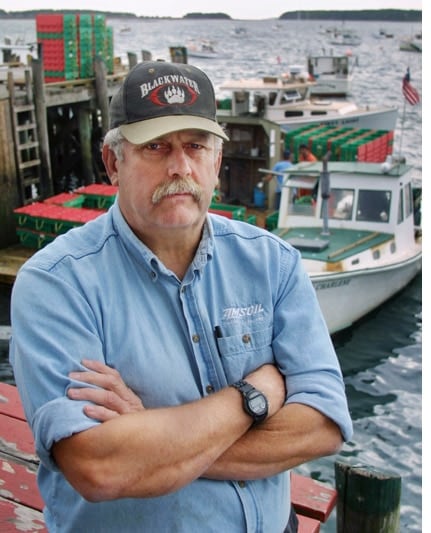 Steve Waterman is the real deal; a bona fide Navy diver who served alongside the 500 other SEALS operating during the war in Vietnam.  A retiree living in Maine, he now spends much of his time tracking down mall ninjas and taking them to task.

Waterman joked with reporters, “There were about 500 SEALs that operated in Vietnam, and I’ve met all 20,000 of them.”

Through his network of informants, comprised mostly of retired SEALS like Larry Bailey (who estimates he and his SEAL friends have exposed 35,000 over the years), Waterman says he receives around 50 inquiries a day from average citizens suspicious of claims by dudes who say they’re SEALs. He says he can usually confirm their misgivings after just a few phone calls and often perpetrators find their way onto Bailey’s “wall of shame website,” stolenvalor.com.

How?  Well, besides their own substantial detective work, the Naval Special Warfare Command—one of the groups that oversee SEAL training and operations—also receives a steady stream of inquiries about possible SEALs.  And guess what?  They are more than happy to help out groups of actual servicemen stop liars from flying their flag.   That’s right.  For all the assumptions of closed-door secrecy and clandestine military elitism, if you go through the proper channels you can actually call up the Navy and they’ll tell you if that jerk getting free drinks at the end the bar was really a SEAL.

According to the SEALs, silver-tongued fraudsters usually use their counterfeit credentials to get out of restaurant bills, get into some lady’s drawers, further their actual careers or—and Guns.com is floored by this one—receive military benefits. 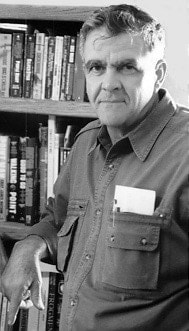 Bailey told reporters that what angers him the most are people that, once they are exposed, continue to lie about their military service.  Often, even when faced with the smoking gun, phony SEALs will claim their service record was classified, that the government won’t acknowledge it because of national security or some other Hollywood plot twist.  And with SEAL Team Six taking out Osama Bin Laden several weeks ago, it looks like the emergence of phony SEALs isn’t going to stop anytime soon.

For several years, the Stolen Valor Act, the brainchild of independent researcher Pam Sterner and Democratic Representative John Salazar from Colorado, has in theory provided at least some legal repercussions (up to a year in the clink) for phony claims of military service.  However, recently a Federal Judge in Colorado ruled the law, which is limited to cases of false claims of receiving medals for military action only, deemed the act unconstitutional.

The case revolved around Rick Glen Strandlof.  For years, Strandlof spun yarns for about his time as Marine, going so far as to claim he was wounded in Iraq and had received a Purple Heart and Silver Star for his troubles.  When the digging commenced it was revealed Strandlof had no military record whatsoever. 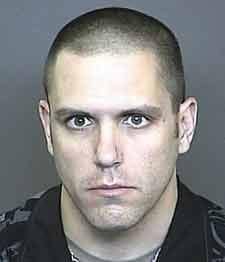 Citing conflicts with the First Amendment, in that context, the judge felt that the state could not produce a compelling reason to restrict this kind of speech (and that the act is fatally flawed because it does not require prosecutors to establish this, rather just assuming false speech is not protected under the First Amendment.  It is).  So, the prosecution instead argued this was not a matter of free speech at all but one of simple criminal fraud and fraud that not only worked towards the benefit of Strandlof but to the detriment of authentic medal winners, who’s credibility suffers whenever a swindler like him gets drug out into the light.

On the heels of this ruling, the Stolen Valor Act will soon see debate in California and in a case now before the 9th U.S. Circuit Court of Appeals. 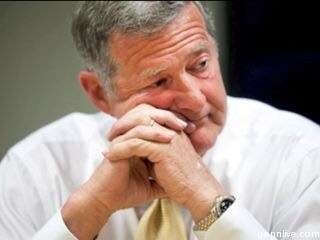 One of the most recent fraudulent SEALs was the Reverend Jim Moats from the Christian Bible Fellowship Church in Newville, Pennsylvania.  After regaling his congregation for years with stories of his Special Ops service, he was snagged by stolenvalor.com after he was quoted in Harrisburg’s The Patriot-News equivocating about his life as a SEAL in Vietnam.  Upon questioning he confessed to lying.  He told The Patriot in the inevitable redaction, “It’s an ego-builder, and it’s just simply wrong.”

Waterman said that bravado is a dead giveaway when you encounter folks claiming to be SEALs or other military operators.  SEALs are chosen because they are (and taught to be) discreet.  Additionally, like most combat veterans, they usually don’t want talk about the horrors of war. 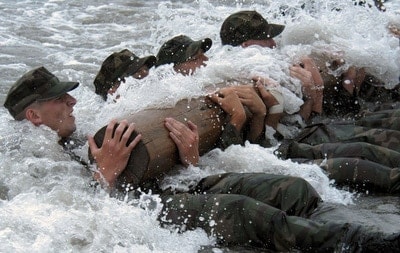 Navy SEALS undergo some of the toughest military training of any outfit in the world.  Each class of recruits, which are handpicked from various other branches of the military, sees about thirty-percent of the soldiers clear the six-month training course.  Of this thirty-percent, only a fraction earn the right to wear the gold trident.  As you read this there are only about 2,500 SEALS on active duty in some of the most dangerous places on earth.