Why Are We Losing Outdoorsmen?: It's Too Expensive

Some of my fondest memories as a youth were of riding my bicycle to the local hardware store with my hard-earned money from cutting grass and shoveling snow.

Hardware stores were different then. They were a lot smaller than Menard’s or Home Depot. You could buy everything from nails and tools to candy and soda pop to fishing rods, tackle and, of course, guns and ammunition. It was also the place for licenses and stamps. I remember thinking it was awful expensive for a small game license. It was $7.00. Fishing was $8, and you could buy the combinationfor $12.00. 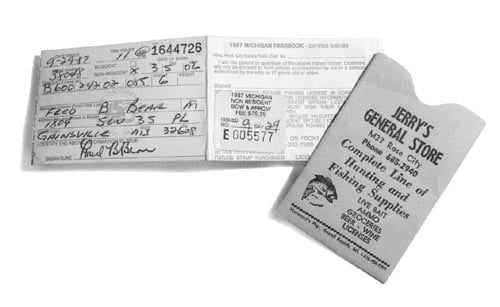 My how times have changed.

Let me preface this by saying that I am exceptionally lucky. My entire life I have been fortunate to have the time, funds, and ability to hunt all over the world. Having a family of outfitters and booking agents helps. Having a lot of friends in some really cool places helps more. 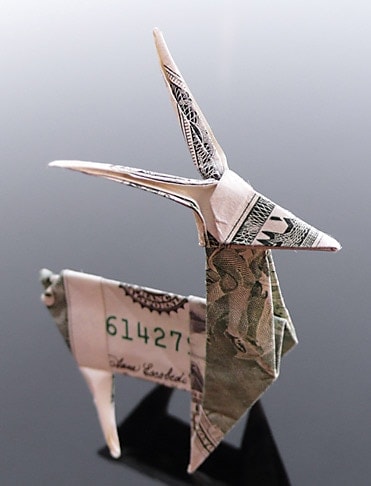 I am quite possibly the best person there is at justifying license and permit expenses. I don’t smoke, don’t drink very much (I have had exactly one bar tab over $100.00. it was my wedding and it was a lot more than that.), pack my lunch most days, and support the benefits that those license dollars are spent for. I just went to my local Gander Mountain to purchase resident hunting, fishing, turkey, and deer licenses for my sons and I. The total was just under $300.00. You read that right. That was for resident privileges in our home state of Wisconsin. I still consider that a bargain when you consider that gas is now almost $4.00 per gallon. Our non-resident fees are still some of the most affordable in the nation. When I balk at a license fee, you can be assured that it’s more than a little out of line.

Thanks to an extended family and a lucky purchase over 30 years ago, I spent the first 20 fall hunting seasons of my life traveling to and from Montana. I shot hundreds of rabbits, ducks, pheasants, and my first deer there. However, I think that the people in charge of Montana’s Fish, Wildlife, and Parks have lost their minds.

The Montana non-resident combo deer and elk tag is now $912.00. Elk is only $812.00. Now, I understand that there is a discrepancy between resident and non-resident fees, but this is borderline absurd. How many people do you suppose will take their son or daughter out hunt elk in Montana? Before a meal, airfare, or tank of gas is bought there is an expense of $1600.00! And that’s to maybe see or shoot an elk! Thanks to leasing of much of the prime areas, in order to have a realistic chance at seeing game, most people will book outfitters. That adds to the cost. So, let’s assume you get a deal because you are a father/son or father/daughter and pay $5000.00 for two of you. Airfare to and from Montana is around $600.00 each. We’re now up to $7800.00. Want to take meat back with you? Add a couple hundred dollars. If you’re keeping count, that’s over $8000.00. If you get 400 lbs. of elk meat, its only $20.00/ lb. 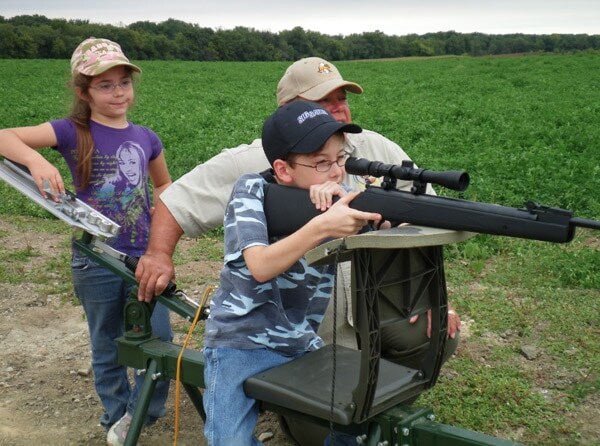 Montana has a great program there called BLOCK management that opens more and more private land to public hunting each year, so they are on the right track, but they are also sitting on over 700 unsold tags this year, which has never happened before. That’s about $640,000.00- not an insignificant amount of money. Apparently, it’s more than just me that feels the way I do about the cost of the tag. 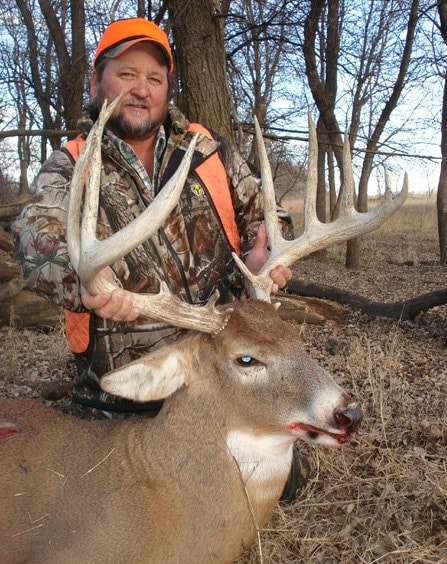 Illinois has also capitalized on newly famous Pike County and the surrounding “Golden Triangle” area that has been producing monster whitetails. A non-resident Illinois archery tag is now $475.00, which is 19x the cost of a resident license. When I was in high school it was $50.00, or 3x the price of a resident tag. Don’t forget, these costs are all also accrued in theory before a dime is spent on a gun, bow, or ammunition. 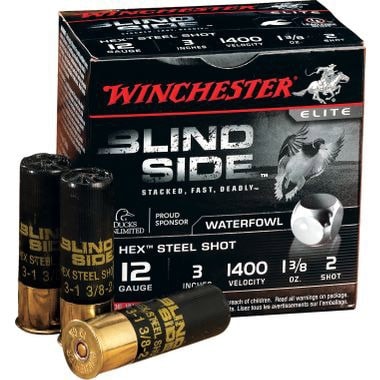 A visit to the Local big-box retailer will open your eyes as well. Ammunition is getting to the point that a practice session can run up the cost of a couple of steak dinners. We now “specialize” everything. Bullets for deer, bullets for elk, bullets for bear, for coyote, etc. It is fairly common to pay $2-$3 every time you pull the trigger on a big game rifle. For premium ammo with premium bullets, that number is easily doubled. If you’re a waterfowler, it’s not much better. $20.00+ per box of ammo is pretty common. If you shoot the newest high-density loads, you’ll pay as much as $30.00 per box—for ten shots. I just saw a box of 5 high-density turkey loads for $28.00! All I can say is that I’m glad we can still shoot lead at most things that are feathered or furred. 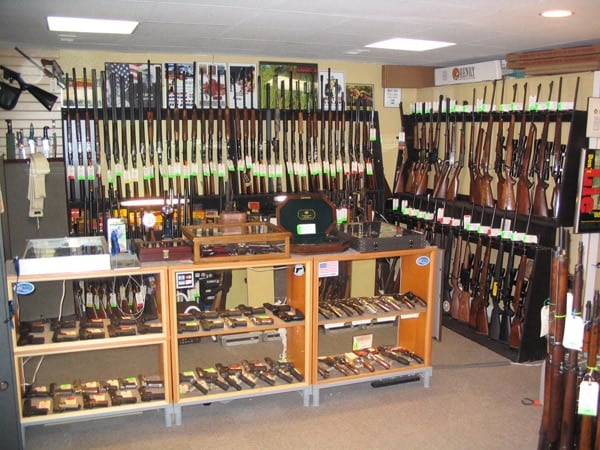 You’re not immune if you’re an archer either. Its nothing to pay $1000.00 for a quality bow these days. A dozen arrows can set you back $100.00. Broadheads are $10.00 each. Thankfully, the economy has put the brakes on some of the craziness out there, but one must ask the question- are we robbing from the future of our sport? As the pool of hunters shrinks, state game agencies will be trying to get more funds from less sportsmen willing to pay, which won’t last very long, and that should be of great concern to everyone.

Only time will tell.