The Springfield Armory. Home to America’s small arms from the Revolution onwards, and a source for innovation and technological improvement in the manufacture of arms for most of our history. 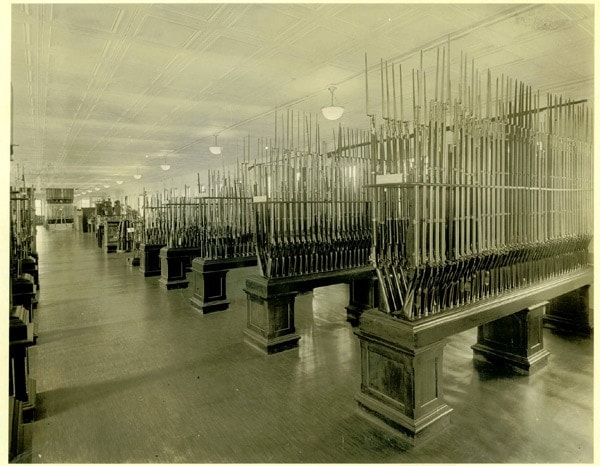 Let me get one thing out of the way here: a few years back there was a bit of a flap over Springfield Armory importing some of their guns, and not clearly marking those as having been made elsewhere. Fair enough. But their guns remain top notch, and anyone who insists on purely American-made components and assembly not only is depriving themselves of a fine option in selecting firearms, but would probably be quite shocked to find out just how extremely few “all American” products of any sort are available. 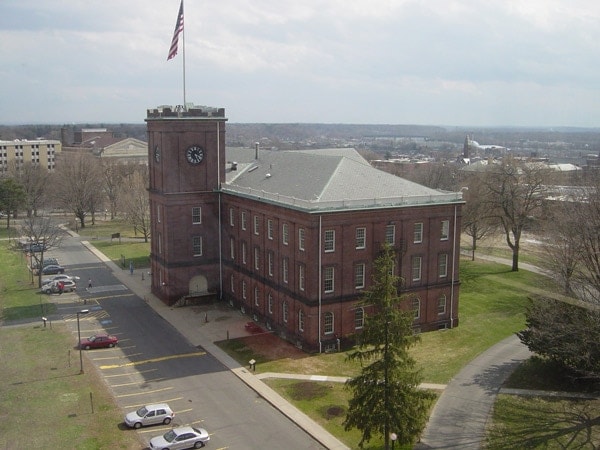 For me, it is enough that they are an American owned and operated company, one here in the middle of the country, providing no small number of good jobs for Americans. A good friend of mine is in law enforcement in their area, and says that they never fail to support the law enforcement community when it comes to donations for things like memorial events – and do so without making a big deal out of their support. That says a lot.

Springfield Armory, Inc got their start in the 1970s with making a civilian version of the M14 rifle, a powerful battle rifle using the 7.62 mm x 51mm NATO cartridge (.308 Winchester), calling it the M1A. Production of the M1A has continued to this day, and the line has expanded to include 8 standard versions offering a wide variety of options. 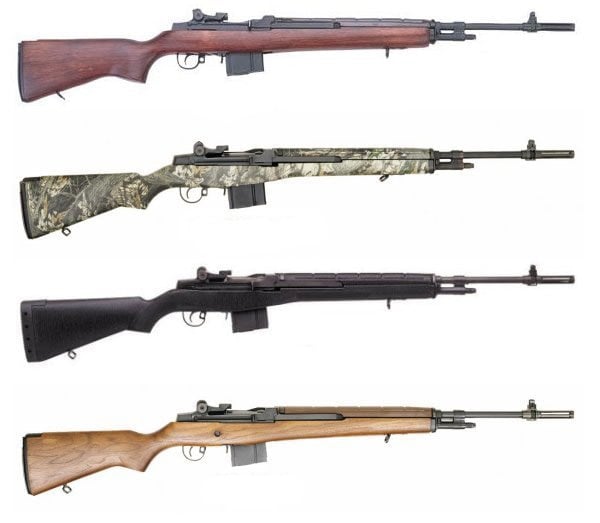 Springfield Armory also got into the production of M1911 pattern pistols fairly early on, and today offers 7 variations on the M1911 (each with different options). In addition, their vaunted custom shop can make a gun to meet your specific needs, just the way you want it. 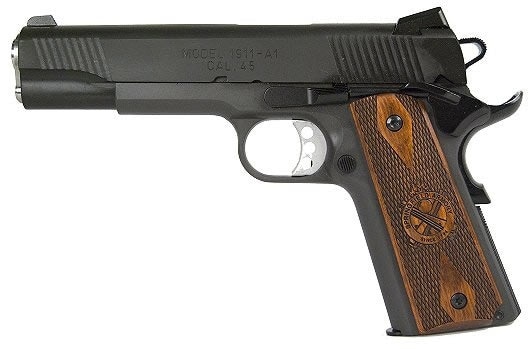 Springfield has recently come out with what they call the “Enhanced Micro Pistol”, or EMP. It is a scaled-down version of a 1911, re-engineered to better handle the smaller cartridges for 9 mm and .40 S&W. I’ll be doing a review of this series, but the 9 mm I shot recently was one of the smoothest and sweetest shooting small guns I have ever fired. I’m not a bad shot with most guns, but this one was easy to be good with and had minimal recoil. 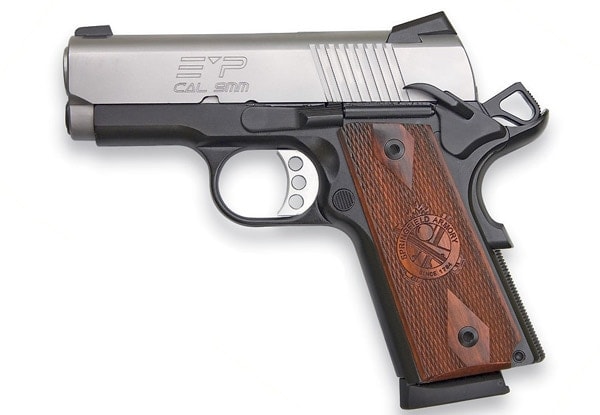 The XD (for eXtreme Duty) series of pistols are the Springfield Armory’s take on the Croatian HS2000 – tweaked for better design and more appealing aesthetics in the American market. They’re a polymer frame, and have many of the standard features of say a Glock or a Steyr, but incorporate an M1911 style grip safety and have a take-down design better than just about anything else on the market. The full-sized versions are intended as duty weapons for law enforcement, and balance and shoot well for this purpose. Compact and sub-compact models are more suited for concealed-carry. 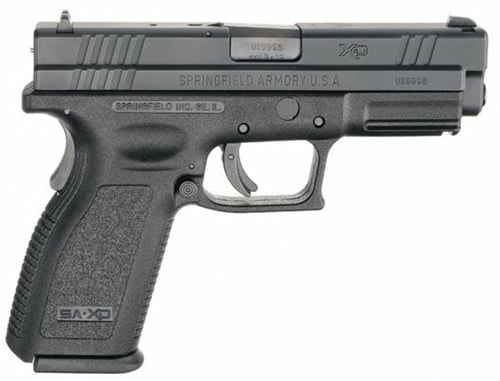 All of the Springfield Armory guns I’ve handled and fired have had an excellent fit and finish, and show an attention to not just manufacturing detail but also intelligent engineering. There is no slack or slop in their guns, nothing that makes you wonder “why the hell did they do that?” You pick up one of these guns and you know why Springfield has been awarded “Gun of the Year” four times by the NRA. 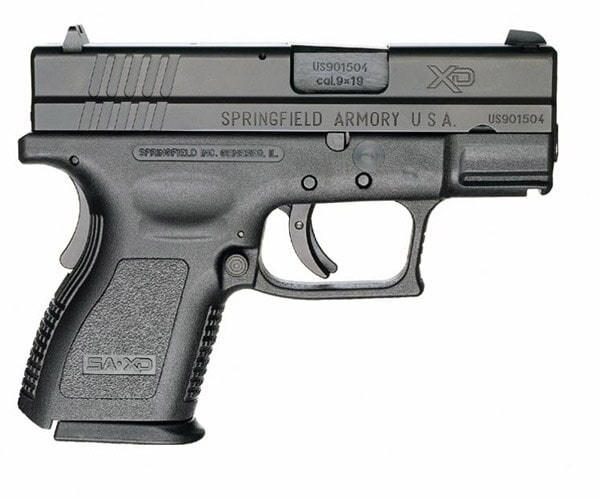 I do have one quibble with Springfield Armory, though. It doesn’t have anything to do with their guns. Or their service, which I understand to be excellent. Rather, it has to do with their damnable Flash-based website.  Sure, it looks slick, and you can get the information you need if you’re willing to poke around long enough, but like all Flash-based websites it takes a bit to load, is a pain to navigate, doesn’t have a “search” function, and doesn’t work for mobile devices. Petty, yeah, and pretty trivial – except that in this day and age having a website which is inaccessible to some significant portion of the web-surfing public is like making firearms which only shoot one kind of obscure ammunition.

Yeah, you can do it, but why limit yourself so?