Collectors: When Buying a Luger, Consider the Swiss Connection

Enthusiasts who want to acquire an antique Luger pistol probably have in mind a sidearm carried by a Nazi German officer during World War II, and such guns are highly desirable, but collectors might consider a Swiss-made Luger instead.

The Swiss Luger might be more historic, and worth more too. 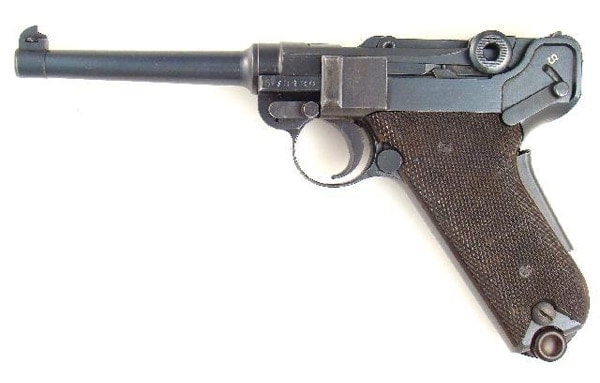 “The first production run of the Luger pistol that wasn’t a prototype took place in 1900 in Switzerland, not Germany,” said Bob Simpson, owner of Simpson Ltd. In Galesburg, Il, one of the largest retailers of antique Luger pistols in the country.

Simpson said the Swiss-made Luger pistol was used for decades both as a military weapon and as a police sidearm in Switzerland before it came to enduring fame as perhaps the weapon most associated with the Third Reich. 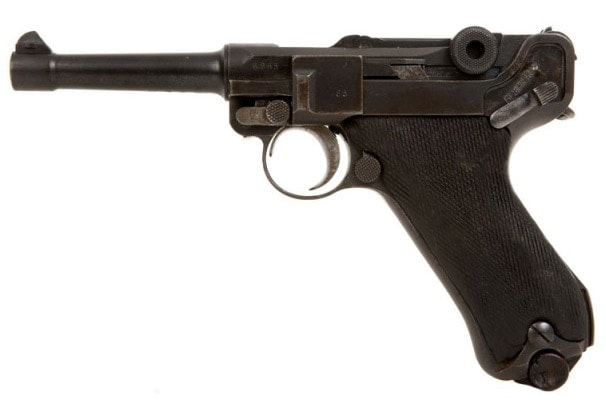 “It was produced right up until 1950, and came in all different models and variations,” Simpson said. “Germany adopted it in 1908, and a lot more were made. It’s the second most-collected pistol after the Colt Single Action.”

Simpson said he started collecting Luger pistols back when he was in high school and a good one could be acquired for about $45. Today the asking price can be $6,000. 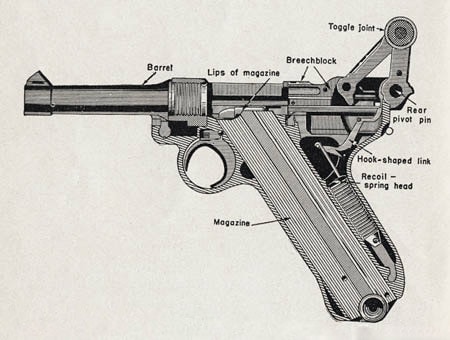 The classic 1908 Luger and later productions was a recoil-operated, semi-automatic pistol with a barrel length of just under four inches that fired a 7.65 or 9×19 “Parabellum” round. It featured a toggle-lock-action barrel with a rising jointed arm at the breech unlike the slide actions of most other semi-automatics of the day.  The toggle and breech assembly slid rearward upon firing, ejecting a spent casing, and then slid forward, loading a new round, in the fraction of a second. 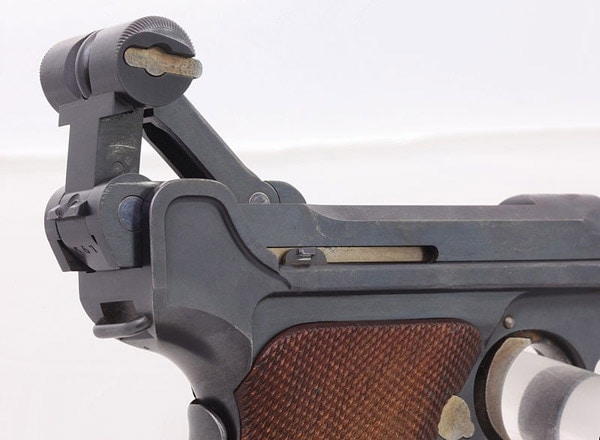 “The Luger isn’t the most rugged pistol around, but it’s made like a fine watch,” Simpson noted. “You come to appreciate its workmanship. Also the way it’s built. It’s a nice gun to shoot. As a collector’s item, most of these guns appreciate in value anywhere from 7 to 15 percent a year.” 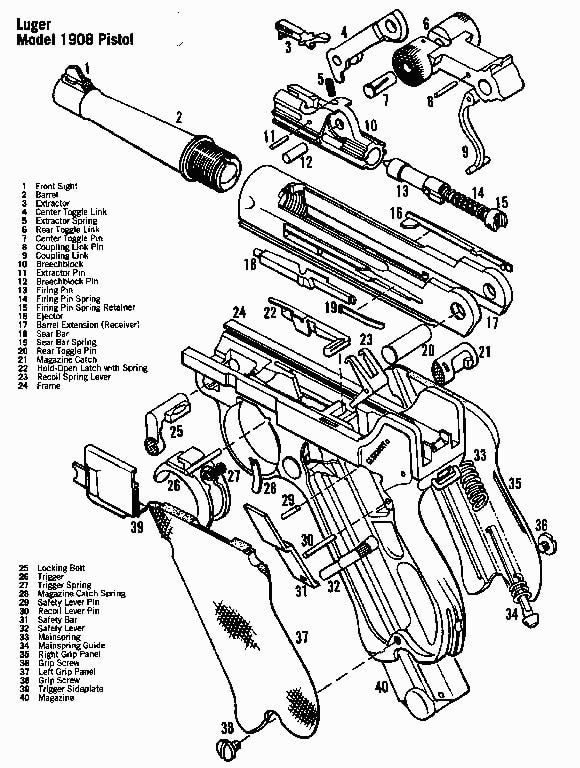 Simpson said he has over 500 Lugers and 150 of them are Swiss makes. At one point seven companies in Germany were producing them as well as some made in England.

“The Luger is one of the earliest semi-automatic pistols,” Simpson explained. “It took a sophisticated machine shop to make one. The Swiss-made versions can go up in value faster because they can be oldest and the most historic. Not many of them are left today in Switzerland, so they are highly sought-after.” 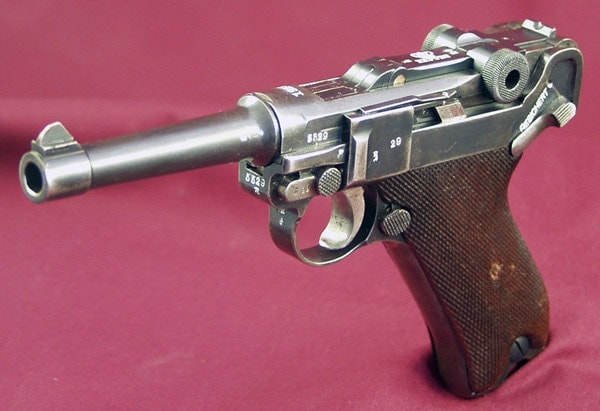 German-made Lugers dating from World War I and before, called the “Imperial Period,” denoting the time of Kaiser Wilhelm, are usually worth a little more than World War II Lugers, because there are fewer of them around, so they are harder to acquire. However, the most collected gun is still the World War II variety because many more of them were made.

“We guarantee a gun’s authenticity, but we don’t do gun-smith work here or repair so we don’t guarantee how the weapons will fire,” Simpson said. 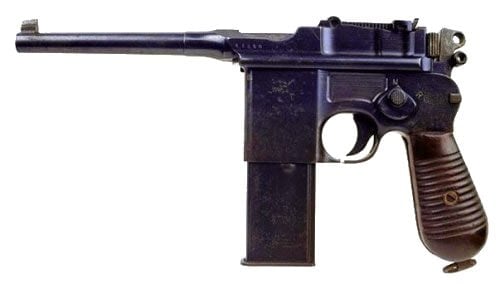 Some Lugers were captured by Russians during World War II and repaired in that country, and today show up on the U.S. market, he added. 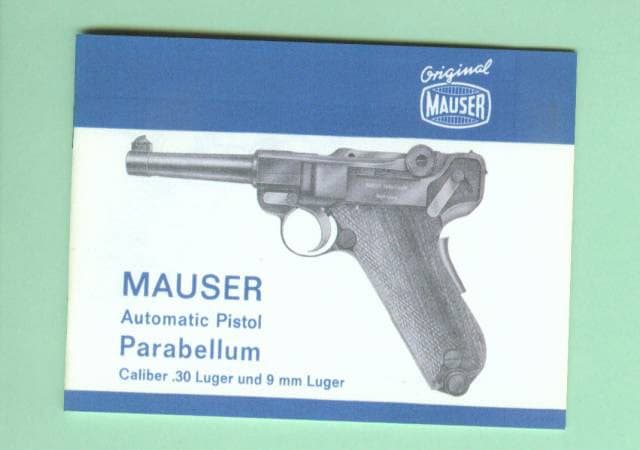 Variants of the guns continued to be made up until the 1970s by the Mauser Co., one called a “Mauser Parabellum,” a 9mm weapon. The more modern weapons often sell in the neighborhood of $1,200.