Meprolight has started their campaign to take over some of the civilian and police reflex optics markets here in the U.S. with their battle-proven Mepro 21 sights. Look, we love Trijicon but everyone does better with some competition. 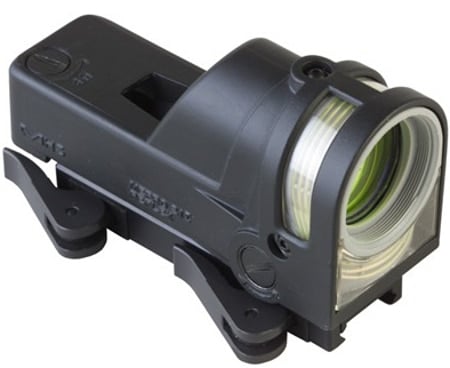 Meprolight’s M21 is an unpowered reflex optic that uses a combination of tritium vials and fiber optics for reticle lighting, a winning combo that’s seen a large amount of success in the wild. 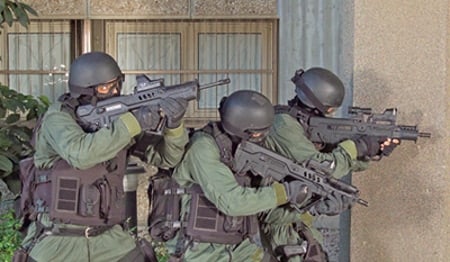 Seriously, the IDF as well as many other militaries use Mepro 21s, they’re rugged and fall into the “just work” category of fighting equipment, the sort of thing Americans really dig. 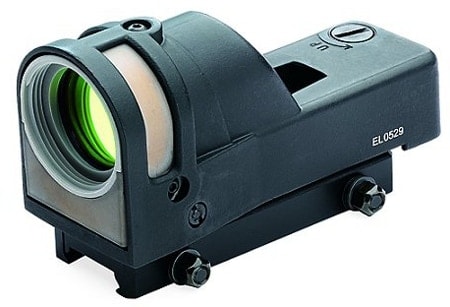 But they’ve been a little hard to find here in the States.  Hell, it’s easier to get Russian reflex optics than Mepros. 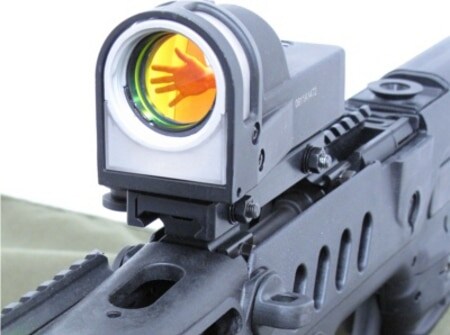 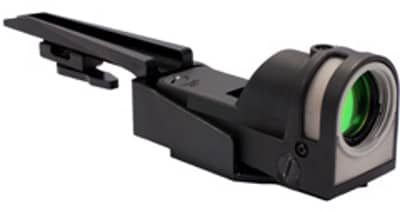 While there’s not really a great big INSAS rifle market outside of the Indian military, there’s miles and miles of Picatinny rail here in the U.S.  Right now it seems only that particular mount’s in abundance; the M16 mount has yet to hit retail; let’s hope they hop to it. 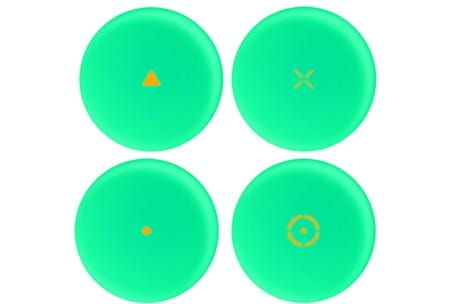 Mepro 21s are also available with four reticle options, standard 5.5 MOA dot, a 3.5 MOA dot within a target, a 12-.3 MOA triangle, and an X crosshair, so they’ve pretty well got all the popular configurations covered. 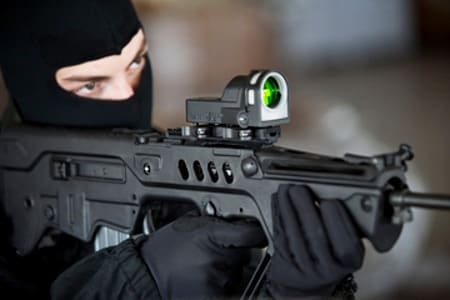 The American hunger for military-grade equipment will never, ever be satiated.  We think Meprolight’s going to do just fine selling these reflex sights here.  Honestly now: don’t you want one just looking at the pictures?