A bill allowing concealed handgun carry – with a license – on university campuses was passed by the Texas State Senate Tuesday. Senate Bill 354 will now head to the State House of Representatives. In the same session, Rep. Dan Patrick, R-Houston, garnered approval for his own gun bill that would allow lawmakers, elected officials, select former legislators, and certain state employees to carry concealed handguns almost ubiquitously. The bill would expand concealed carry privileges for these individuals to places such as taverns, places of worship, hospitals, and sporting events. 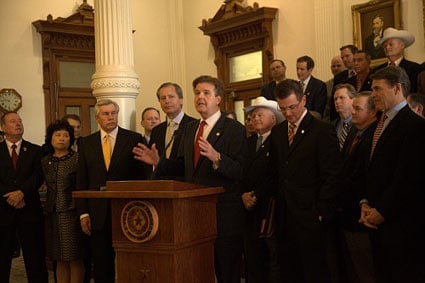 Sen. Jeff Wentworth, R-San Antonio, the campus carry bill’s sponsor, had failed several times to rallying sufficient support for his proposed legislation. Among the bill’s fiercest opponents were higher education officials from within Texas’s State University system. But after attempting to attach the provision to several other pieces of legislation, Wentworth finally successfully tacked in onto a university spending amendment. The bill will now head to the Texas House of Representatives, where many believe it has sufficient support to be sent to the desk of Governor Rick Perry. 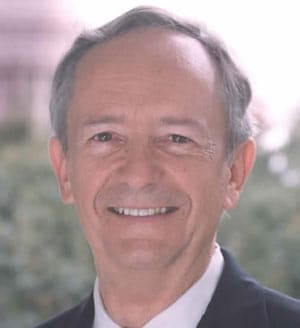 The bill’s approval was met with mixed reviews, as 2nd Amendment proponents hailed it as a crucial victory, while many university officials worried that the legislation would increase violent crimes and suicides on campus.

John Woods, a current University of Texas graduate student, was an undergraduate at Virginia Tech University when, on April 16 of 2007, Seung-Hui Cho opened fire on campus, killing 32 people. Woods, the current head of Students for Gun-Free Schools in Texas, lamented the passing of the legislation, stating, “I think it’s very sad that Sen. Wentworth believes he knows better than the governing boards of our colleges and universities, particularly since he was turned down for a job on one…Given the overwhelming opposition to these bills, it seems that revenge and ideological agenda have triumphed over student safety.” The Virginia Tech massacre is just one in a rash of school shootings that have become a disturbing trend in the United States since the late 1990s. 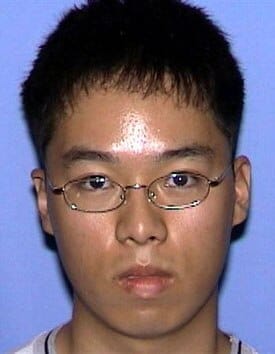 However, disagreement as to the potential impact of the bill abounds. W. Scott Lewis of Students for Concealed Carry on Campus asserted that, “Campus carry has more momentum than a runaway freight train.” Time will soon tell, as legislators in the Texas House of Representatives are expected to begin debate on the bill in the coming months.