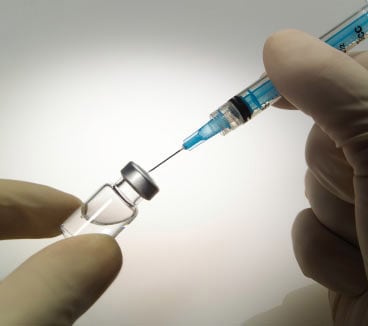 Though state game officials themselves have acknowledged they’ve had to stretch the limits of their imaginations thinking up ways to administer the drug effectively, the state of Maryland recently became the first and to date only state to approve the use of Gonacon, a deer birth control product that promises to be the first step in the state’s non-lethal deer management push.  Developed by the U.S. Department of Agriculture and currently registered aboveboard with the Environmental Protection Agency, Gonacon is the only immuno-contraceptive for deer carrying the federal stamp.

“We feel good about being the first jurisdiction to approve its use,” said Paul Peditto is director of the Wildlife Heritage Service, “It shows we have an open mind, but it is not a magic bullet for deer control. It is an option in very limited circumstances and will have virtually no consequence in terms of day-to-day deer management and deer hunting. It won’t be used in 98 percent of the state.”

How does it work? The vaccine tricks the deer’s body into producing antibodies that bind to GnRH, a hormone in a that signals the production of sex hormones like estrogen and testosterone in healthy animals. By binding to GnRH, the antibodies prevent GnRH from signaling the release of these hormones and, in essence, the deer’s sex drive becomes nonexistent.  As the antibodies are blocking GnRH the animal physiologically remains in an infertile state. 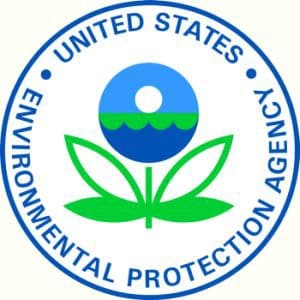 How did the EPA come to put its mark on it?  Back in 2006, U.S. Food and Drug Administration’s regulatory authority for contraceptives for wildlife jumped on board with the U.S. Environmental Protection Agency, bringing a longstanding wildlife reproduction management project with them. The deer birth control push was furthered by several other independent research groups, all contracted by the FDA, EPA and USDA.

Money, manpower and medicinal potency have all put a stranglehold on the parameters of the Gonacon.  Many experts (and Mr. Peditto) agree there is little future for the Gonacon as a large-scale whitetail regulator (though they are currently toying around with a more promising drug for feral pigs).  Rather, the drug promises to be very effective for what amounts to “spot treatments”—culling specific overabundant populations in very specific geographic regions (like suburbs where hunting is unfeasible or places experiencing epidemics like Valley Forge National Park).  Indeed, one look at the cost associated with shooting up just one doe will tell you that for the drug to have any sort of an impacting effect, it’s going to take a truckload of a different type of dough. 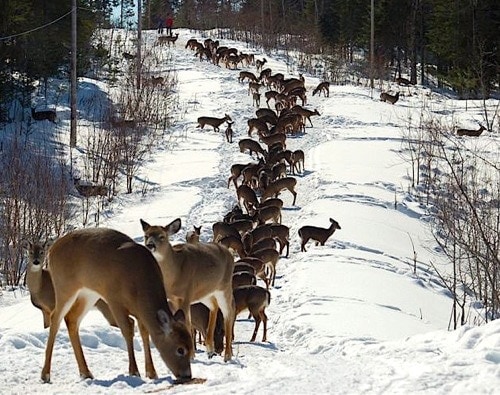 On average, it will cost a little less than $1,000 to dart one deer, stick it with the wonder drug, clip a pair of tags to its ears and then make sure it’s revived and reintroduced properly into its home range.  Anybody who has raised deer before knows this can be tricky.  Whitetails are notorious for just not waking up after catching a dose of tranquilizer.

Under the agency’s standards and practices, the EPA demands that each deer that receives Gonacon be tagged with a transmitter so that it can be identified as “vaccinated”. This is for two reasons, but the most glaring is that, despite pen and field reports that show a single-shot five year infertility period, the EPA maintains Gonacon only works on 80 percent of the deer that are injected and by the following year, around half of these will be capable of holding a pregnancy unless they are tranqued and injected a second time. 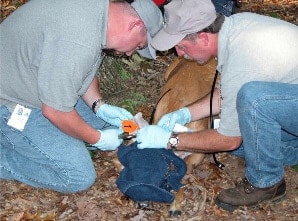 The second tag wildlife agents place on the animal will inform anybody who comes across the body of the animal (including any hunter who shoots it) that the meat is not safe for human consumption.

The major climb organizers anticipate is a shortage of qualified boots and gloves to sedate and administer treatment to these animals.   Peditto insinuated during an interview yesterday that the group responsible for these actions would essentially be homegrown from within the state wildlife agency and the authority to sedate, inject and tag deer would not simply be bestowed upon some homeowners association’s maintenance crew.

Wildlife agents tasked with applying the treatment will have to pass a gauntlet of paperwork first.  The requisite for even applying is registration with the state Game Department, paper and onsite testing and a demonstrable association with a licensed veterinarian. 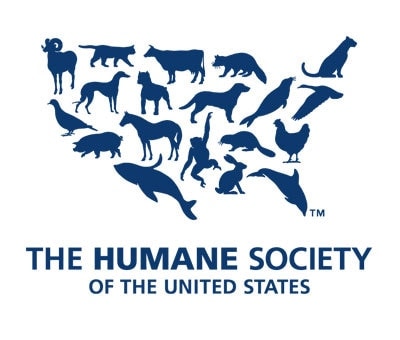 The Humane Society of the United States has given Maryland a gold star for approving the use of Gonacon. Stephanie Boyles, a biologist with the organization, told reporters that the society has been a strong proponent of nonlethal wildlife management for years and alluded to innovations in the adjuvant (a compound that improves the immune response, spiking antibody levels) to incorporate time release versions and inexpensive single dose strains and delivery systems that can be administered to deer remotely.  She said:

“There is a demand for nonlethal options and now that Maryland has stepped forward we believe the DNR will start hearing from those who want to use that option.  Our vision is to be able to remotely dart the animal with the drug and tag. That way you don’t have to capture it. There are always some animals that don’t survive the trauma of the capture and processing, and we would like to eliminate that.”