Much to the chagrin of rappers and other bling aficionados looking for a career in the military, recent United States Marine Corps protocol forbids the wearing of flashy grills, fronts, and other bicuspid bling-bling. Perhaps even more disturbing than this 4 year-old policy is the more immediately established precedent that such ostentatious oral-wear will exclude its owners from consideration for top Corps positions. 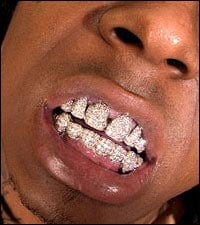 Although the ruling elicits…err, smiles from many, it’s no joking matter for at least one young Marine who was denied an embassy security post when it was discovered that he harbored a gleaming row of gold teeth. Although ornamental dental wear had  previously been prohibited, it came as a surprise that even grills granted a previous waiver might prohibit further career advancement. In the case of the aforementioned Marine, the young man was sent to embassy security guard training at Quanitico, Va.’s Marine Security Guard School, only to be booted when his smile gleamed brighter than most. He was subsequently denied a 2nd tour as a drill instructor, despite a successful previous tour. The punishment raised more than a few eyebrows, especially considering the current Marine shortage of drill instructors. 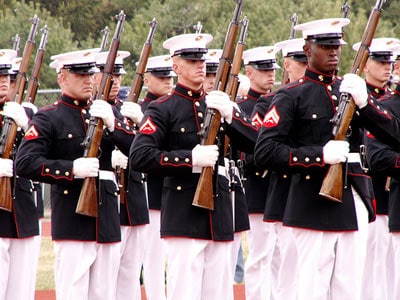 As dental ornamentation has gained in popularity in recent years, Marine regulations have been crafted to address the issue. In 2007, the Marine Corps Uniform Board unveiled new restrictions banning “The use of gold, platinum caps (permanent or removable) [used] for purposes of ornamentation.” The rule further states that “Teeth, whether natural, capped or veneered, will not be ornamented with designs, jewels, initials, etc. Unnatural shaping of teeth for non-medical reasons is prohibited. Commanders may consider waivers or permanent gold, platinum caps that were applied before 1 October 2007.” 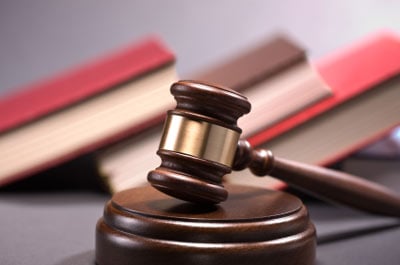 It is unclear if or when the unfortunate Marine mentioned in this article was granted a waiver for his grill. In any case, upstart Marine’s looking to climb the Corps ladder should certainly take heed not to get their dental shine on.