After a nine-month investigative collaboration between a number of state and government agencies, the U.S. Fish and Wildlife Service recently announced the arrest of three Alaska residents on suspicion of illegally buying and selling contraband including exotic animal parts, walrus ivory, and polar bear hides. The items were discovered and seized after agents executed a number of search warrants at locations in Glenallen, Nenana, and Anchorage. Glenallen is a small town several hours northeast of Anchorage, while Nenana is a small town in central Alaska, less than an hour southwest of Fairbanks. Anchorage, Alaska’s largest city, is located along the states southern coast off the Gulf of Alaska. 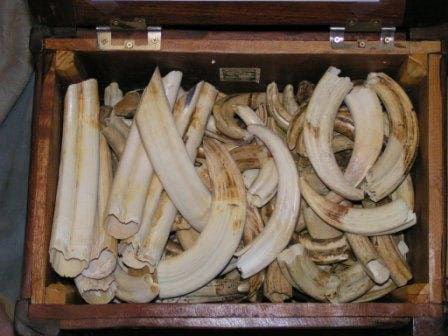 But the alleged suspects’ talents were not limited to tusks and hides alone – of which there were 1000 pounds of walrus ivory and 150 whole tusks. Government agents also seized more than two dozen firearms, including a silencer and several fully automatic weapons. Astonishingly, the long litany of contraband seized also included marijuana plants, coca plants (used in making cocaine), and a number of items believed to have been stolen, including several works of fine art.

The uncovering of this bizarre cache of contraband lead to the indictment of three individuals by a federal grand jury in Anchorage. The court charged Jesse Joseph Leboeuf and Loretta Audrey Sternbach (both of Glenallen), and Richard Blake Weshenfelder of Anchorage with conspiracy involving the commercialization illegal walrus ivory, polar bear parts, and marine mammal parts. Law enforcement also learned that the marine animal parts were purchased from individuals in Savoonga, Alaska, before being transported to Glenallen. Savoonga is one of two small towns on St. Lawrence Island in the Bering Sea. The town, which boasted a population of 643 as of the 2000 census, subsists mainly on the hunting of marine mammals and fish. It is known as the “Walrus Capital of the World.” 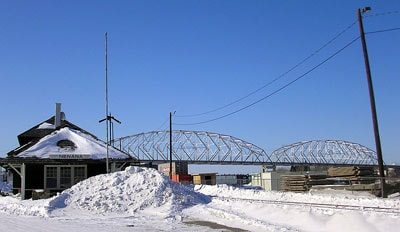 Once the contraband was transported off the island, officials say it was illegally sold to non-Alaska-Native buyers in Alaska, in other states, and internationally. In a further unfortunate twist, officials believe Leboeuf and Sternbach paid for the illegal wildlife parts with cash, drugs, firearms, and other sundries ranging from snowmobiles to cigarettes. Following the discovery, U.S. Fish and Wildlife Law Enforcement personnel met with residents of Savoonga to inform them of the situation and to assure that future dissemination of illegal marine contraband will not occur. Although state and federal laws include special privileges for the harvesting of otherwise protected species by indigenous and American Indian members, the selling or trading of these animal parts to non-Natives is prohibited. As of the 2000 census, Savoonga’s ethnic makeup included over 95% Native American residents. 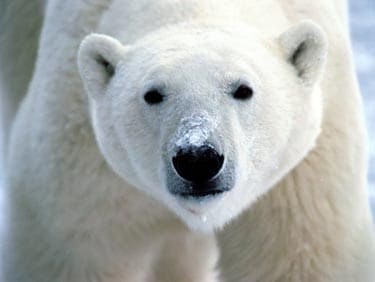 The effort to track the smugglers and bring them to justice involved an inter-agency investigation headed by the U.S. Fish and Wildlife Service and the Bureau of Alcohol, Tobacco, Firearms, and Explosives. Support was also given by the US Postal Inspection Service, Alaska State Troopers, the National Park Service, the Bureau of Land Management, and the National Oceanographic and Atmospheric Administration.