Ever since a mixed bag of Puritans and paupers crashed landed on the salt washed rocks of New England, a central piece of American dualism has been the battle between nudes and prudes.  In theory, nudes push the boundaries of personal freedom and people’s patience while prudes use shame and ridicule to ‘check ‘em’ when the nudes get too full of themselves, creating balance and harmony in an indifferent world. 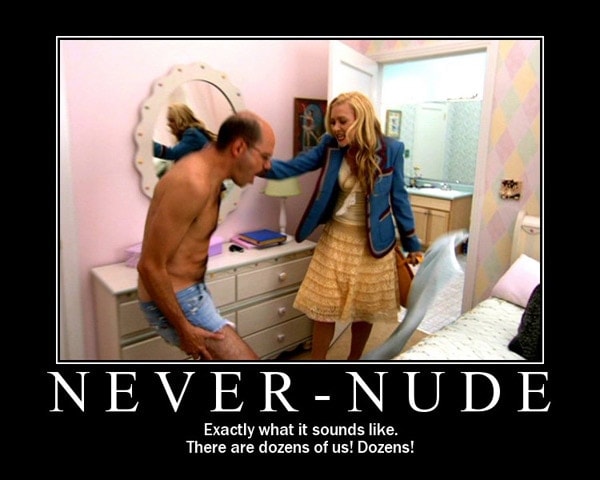 But what happens when the nudes become prudes?

Lake Bronson Associates is an outdoor recreation club that has been operating since the 1930s but the the club’s founding members first ran their briefs up the flagpole for the first time back in 1937.  Today over 300 members salute them.  Finagling the purchase of large tracts of land over several decades, the organization manicured the pre-Gothic nightmare of unkempt timberland into a tranquil, relaxing retreat for its guests and assumed much of the responsibility for the area’s wildlife and habitat management. 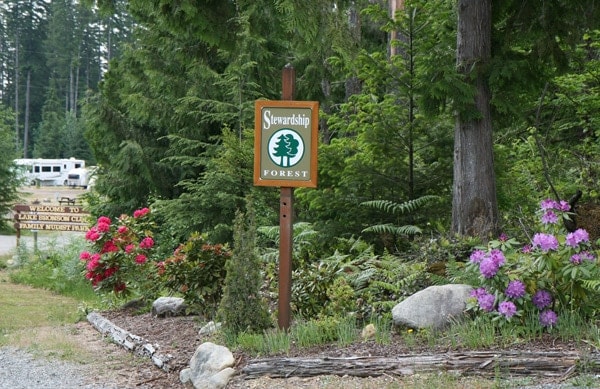 O yeah.  If you didn’t catch it yet, they’re nudists.

And last month, after a three-month campaign, the nudist enthusiast club voluntarily dropped an ongoing lawsuit protesting the state’s decision to release trust lands to Snohomish County for the express purpose of building a public gun range.  The suit named Washington State’s Department of Natural Resources, Game Commissioner Peter Goldmark, and the entire government of Snohomish County as the defendants.

For decades, shooters in Snohomish County, Washington have longed for a county funded gun range in the vast wilderwoods of northeast of Sultan.  Those plans looked promising when the county asked the state Department of Natural Resources for a reconveyance of 150 acres and by December, the state agreed. The county made clear it planned to use the land for a public shooting range, but there is no funding meaning it would take years to build.

While backing off for the moment, a spokesmen for the Lake Bronson Associates told the press the organization will be peeping in on Snohomish County and its plans to build a public shooting range along Sultan Basin Road.

The nudist group stressed in the suit that they are not anti-gun. The club also acknowledged that the DNR followed state law in transferring the land back to the county. In fact they support the idea of a shooting public range in the area.

Rather, the club (and actually a few other unnamed neighbors to the prospective range) voiced concerns about noise, damage to the environmental and, above all, the increased amount of traffic the area will see once the ribbon is cut on this totally public range.   So, all nudists want is their privacy—away from the prying eyes of the clothed. 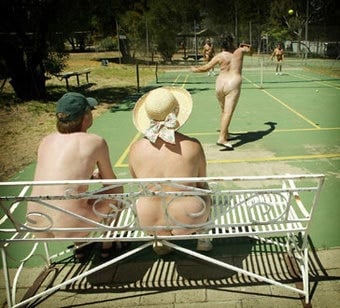 “If they could show us no impact on us, we don’t have a complaint and we won’t complain,” said Earl Calkins, Lake Bronson’s board president.  In the event that it does, he told the press, “We’re going to take the fight to the county and hold the county’s feet to the fire.”

Calkins said that though the lawsuit is a matter of court record now, the club achieved what they intended to do—make county officials more attentive to the effects of the desired range.

Under terms of the dismissal, the transfer of land, and hence construction of the range, will sit in the cooler until August 1st, when the county can legally assume the deed to land.

Guns.com understands that for a bunch of our readers the thought of prancing around nude with a bunch of strangers is about as far away from their inclination and character as anything they’ve ever cared to know.  Likewise, though Guns.com has never been called inhibited by anyone, we certainly aren’t looking to book any vacations to sunny Lake Bronson. 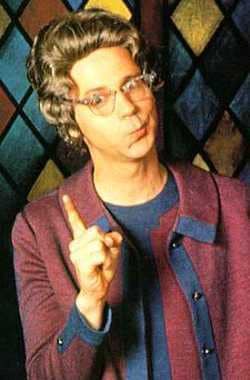 But in the same breath, this is America and bearing your goodies to the hostile, dew-soused wilderness of the Pacific Northwest takes a pair (quite literally).  Plus the club has been a nudist club since 1937.  That’s longer than Alaska has been a state and in that spirit, and in the spirit of civilly dropping the lawsuit, Guns.com would like to tip our hat to these guys (which is something we suspect they don’t see much of at their club).