Lever-action firearms are not in fear of going by the wayside.  The feeding mechanism, like any pump-action, is, well, bulletproof.  And Rossi makes popular ones.

Rossi, Taurus’ partner in rifles, has a long and well-regarded history making modern versions of antique guns.  They’re popular because they’re well-made, and most importantly, easy to afford.

Sometimes this means that they wind up making somewhat niche products, like the Circuit Judge, a .410 revolver carbine that expands on the Taurus Judge line of revolvers, and other times, this means they make the Rossi Ranch Hand, a cowboy action-movie favorite (not to mention famous space western gun). 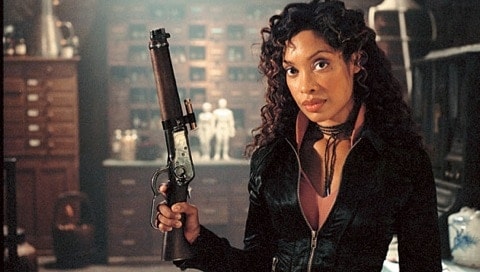 Both of the new models come drilled and tapped for a scope mount, which is also included.  The scope isn’t.

Whether you’re a handloader or a hunter, or just a lover of levers, these are clear winners for Rossi.

And honestly, if you think leverguns are out-of-date, would you walk down-range of one?