A strange set of circumstance in the nation’s capital has led Michelle Lane to sue the Federal Government. The reason: Lane wants to purchase a handgun and bring it into the District of Columbia. But in an unlikely confluence of events, the only licensed firearm dealer in the District has lost its license, forcing the owner to close his doors while he waits for a new license. Furthermore, federal law stipulates that if a resident purchases a handgun out-of-state, the gun must be shipped to a federally licensed dealer in the purchaser’s home state. The purchaser may then pick up the gun in his or her home state through the FFL dealer. 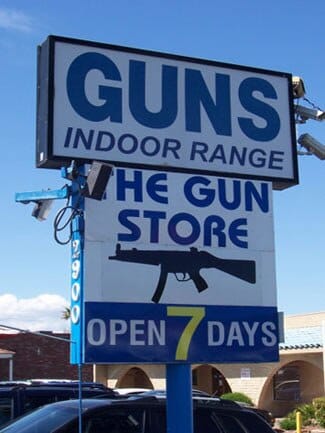 But since the District of Columbia no longer has an FFL dealer – the gun store owner who lost his license was the only FFL dealer in D.C. – residents can no longer legally purchase handguns within the state, and have no legal method of receiving guns shipped from out of state. Realizing that she had no legal way to acquire a handgun as a D.C. resident, Michelle Lane filed suit against the federal government as well as the state of Virginia, complaining that her constitutional rights had been violated. Lane purchased handguns in Virginia before discovering that there was no legal way to transport them home; the guns currently remain in limbo in Virginia. 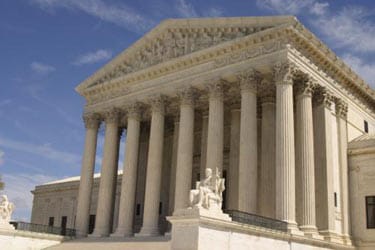 With the help of the Second Amendment Foundation, Lane subsequently filed suit based on the claiming that the “provisions not only have the effect of barring District of Columbia residents from acquiring handguns, but also, generally, unjustifiably frustrate and make more expensive all Americans’ attempts to obtain the handguns of their choice.”

The complaint further asserts that federal constraints on state-to-state handgun transportation infringe residents’ Second Amendment rights, and also violate the Fifth amendment, which grants all citizens equal protection under the law. According to the complaint, residents such as those who cannot transport a handgun into the District of Columbia are the subjects of undue discrimination under the law. The lead attorney responsible for the filing, Alan Gura, is the same attorney who successfully fought to overturn the former D.C. handgun ban. 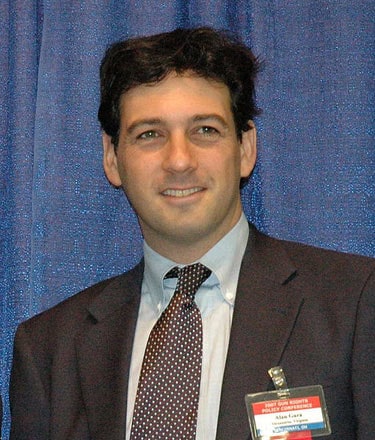 In the mean time, Charles Sykes, the owner who was forced to close his D.C. gun shop, has informed the Metropolitan Police Department and Bureau of Alcohol, Firearms, Tobacco, and Explosives that he is prepared to re-open at a new location. In light of high the circumstances, both departments have promised to fast-track Sykes’ request. It is unclear whether Lane and Dura, once D.C. residents can again legally register handguns, intend to pursue their case against the federal government and the state of Virginia.