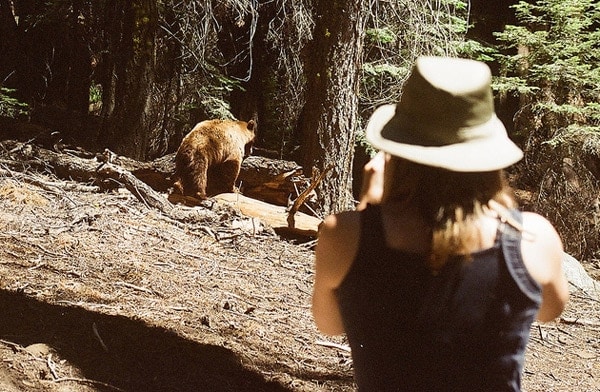 Last Thursday, in a seven to one vote, the Nevada Board of Wildlife Commissioners refused to consider a petition filed by NoBearHuntNV.com, an ad hoc conservation push active since last December, to postpone the state’s first legal and fast approaching August 20th black bear hunt in the mountains around the Tahoe Region.  Now it seems the state DNR has got the bear by the tail as they stand slated to square off with the non-profit group in court if the organization decides to file a complaint with the district court in Carson City.  Spokespersons for NoBearHunNV have promised they will.

Christine Schwamberger is a Carson City lawyer and one of NoBearHuntNV.com’s lead organizers.  She told the board of commissioners on the heels of the dismissal of her group’s appeal last week that she would be filing suit “as soon as possible”. 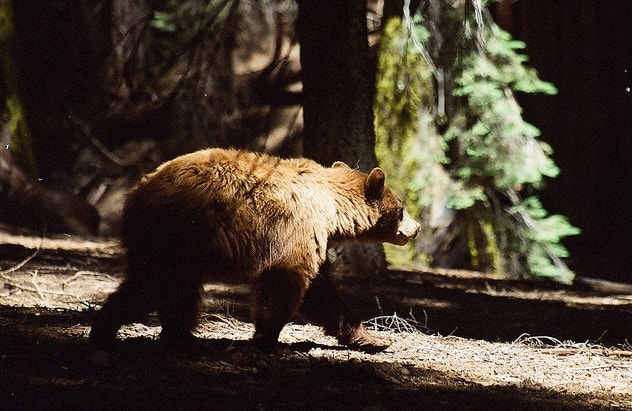 She told reporters, “We’ll try to get a restraining order against the hunt.  Whatever decision they made today we were still planning to go to district court.”

During the meeting, she argued on behalf of the conservationalist outfit that a bear hunt, dependent on what the group thoroughly maintains are flawed reviews of the environmental and economic ramifications of a hunt, should be postponed one year until further queries can be made into the environmental toll and allocation of monies. 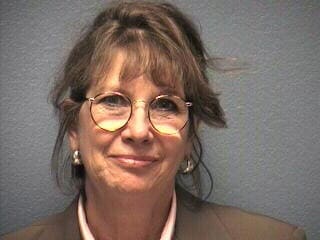 abandons the temporary bear hunting regulation season, adopted this past December, they will save money in the long run establishing a permanent piece of bear legislation for 2012, one that would be “less vulnerable” to legal attacks.

“It would only delay the hunt a year. The bears will still be there,” said Schwamberger.

And just for good measure they are also quibbling over what they claim to be a public notice violation. Schwamberger claims that on the notice of the vote the DNR did not provide a written an explanation as to the reason why they seeking a bear season in Nevada and points to a state law that requires there be a management based-reason, such as overpopulation, to begin new hunting seasons. 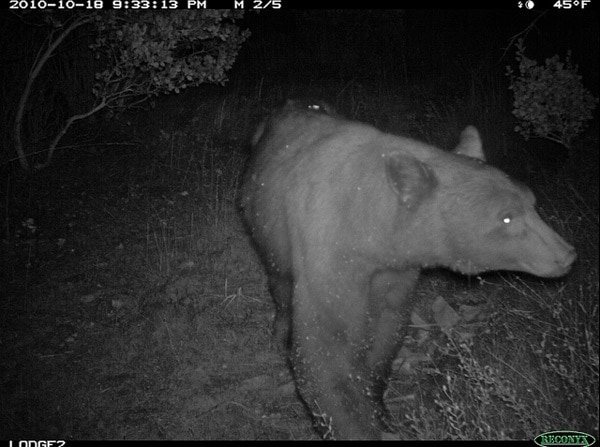 Nevada State wildlife biologists believe there is somewhere in the ballpark of 300 adult black bears in the proposed hunting territory, the Carson Range around Lake Tahoe. There are more pockets in the mountains to the south while officials report that Nevada’s overall black bear population has been climbing at a pace of about 16 percent a year. 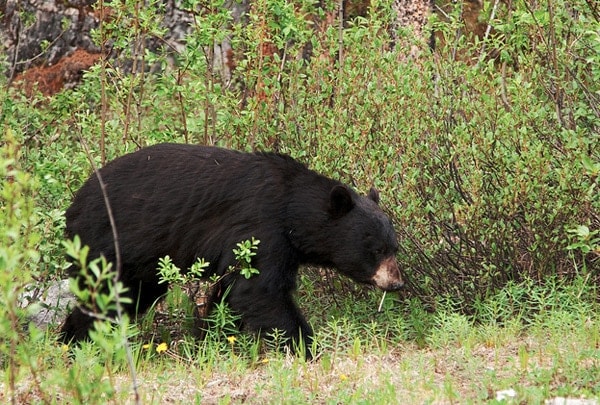 The lone dissenting vote belonged to Commissioner Michael McBeath but only at the urging of senior deputy attorney general Bryan Stockton.  Stockton, the game commission’s lawyer told the council the matter would do well to see the inside of court room to ensure a firm legal precedent for the hunt and prevent further challenges to its legitimacy.

“That’s the review opinion that really counts,” Stockton said. The board all maintain that the black bear hunt is “clearly justified on the biological end of it.”

The forthcoming bear season will run from August 20th to New Years Eve or until the Department of Wildlife established quota is met—the state will issue 45 tags but there will be a limit of 20 bears, only six of which can be females.  Bears have been protected in Nevada since 1929.  This will be the first legal bear hunt in Nevada state history.