The Other AA: Confessions of an Ammo-holic 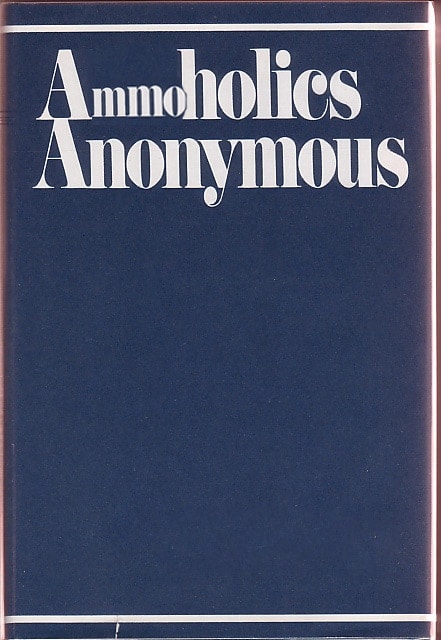 “It started harmlessly enough. I’d pick up an extra box of ammo before heading out to the range. You know, just in case there was someone else there who wanted to try my gun. Just bein’ friendly, see?

“Then there was a good sale on 9mm at the store. I figured, heck, might as well save a bit of money. You know how things are – a couple extra boxes at home wouldn’t hurt things. 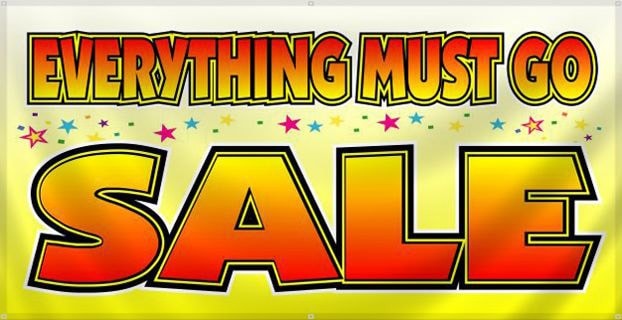 “Picking up a couple of bricks of .22 was no big deal. I promised myself I wouldn’t shoot it all at once. Really. 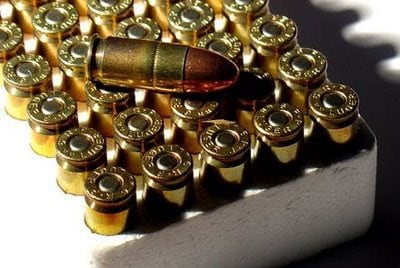 “Then I got into trying some of the harder stuff. Jacketed Hollow Points, for self defense. Everyone said that I really needed to make sure what I was going to carry would feed reliably in my gun. And I believed them. So I started trying out some of the specialty ammunition, you know, the stuff sold in 20-round boxes. A bit pricey, but I rationalized that it was an investment in my own safety. 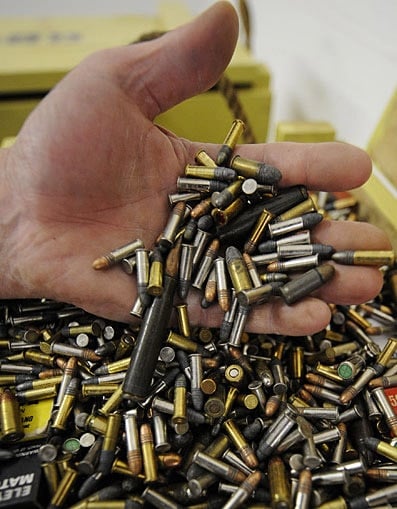 “Before long I was eyeing reloading equipment online. Yeah, I’m not ashamed to admit it. I gotta be honest here. Looking at those sweet, sweet multi-stage presses was a thrill. And oh man, those dies. Wow. Especially the ones with Titanium Nitride sizing rings which required no lube – shudder – oh baby. 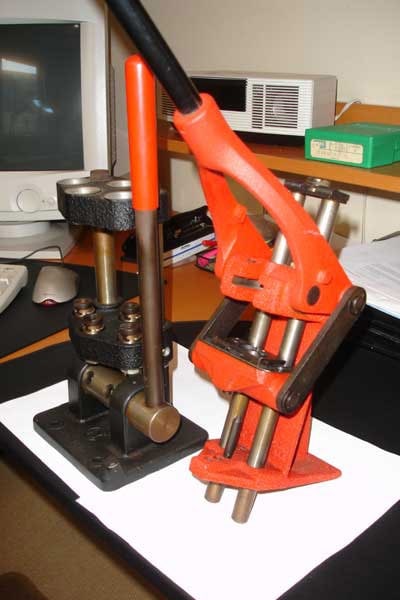 “One of the big manufacturers was running a special on their presses. You’d get the value of the press back in free bullets. Yeah. Free bullets. Top-notch ones, too, not their run-of-the-mill round nose slugs. No, I’m talking premium hollow points. Man. 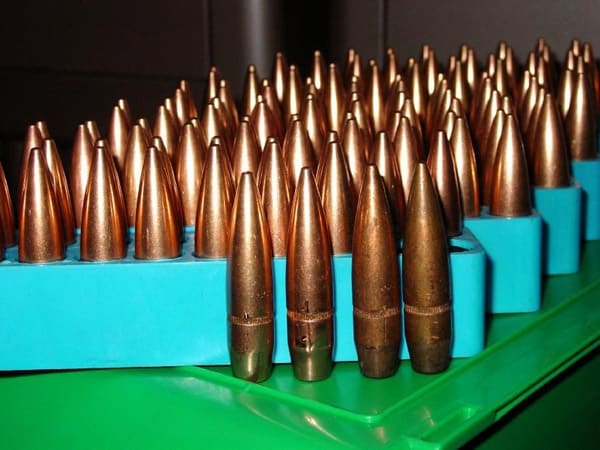 “Of course I bit. Hey, I’m human. And weak. Who could resist such a deal? I whipped out the credit card, and placed the order with a slight spasm of pleasure zipping up my spine.

“When the press and all my bullets arrived, that was the first time that I thought that maybe I had a problem. See, I had to build a new bench for reloading. That gave me pause. But hey, I had the space in my office, and it would allow me to be a bit more organized with all my gun stuff. I dismissed that little worry. Boy, if I only had listened to my inner voice . . . 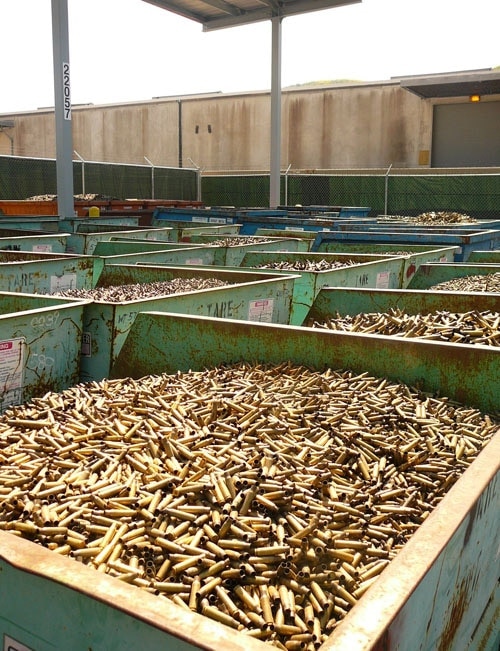 “Anyway, I built the bench. Got the press set up. Arranged all the dies and a cool little multi-drawer organizer for the small parts. Looked at the boxes of bullets that had come, and thought that I didn’t really want to be using premium bullets for routine practice. So of course I had to order basic bullets. And, well, they were cheaper the more you bought.

“That should have been the warning sign. Ordering thousands of bullets, in the different calibers I needed. Yeah, I should have paid attention that I was in deep now. But I didn’t. Instead, I ordered gunpowder. And primers. And brass (though I already had a bunch of brass I had been saving.) And all the other little stuff I needed in order to reload. Yeah, baby, I was set. I got to reloading, happy as a clam. 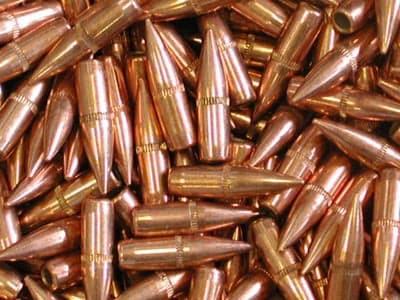 “Some months later I read an article about a guy who got busted for doing some idiotic thing with a firearm. I don’t think he hurt anyone, but he made threats or something. Anyway, the news reported that the guy had a couple of guns, and a ‘stockpile’ of ammunition.

“‘Stockpile?’ I eyed my reloading bench, the many containers of components and reloaded rounds. What constituted a ‘stockpile’? I dug around, and found out that the fellow purportedly had over a thousand rounds of ammunition. Uh-oh. I did a quick mental calculation. Not only did I have a ‘stockpile’, I had a bunch of ‘em. Damn, the news reporters would have a field day with that story if it ever got out. 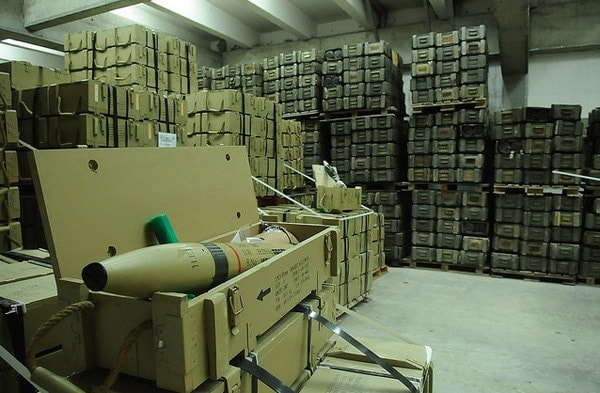 “I knew I was in trouble. I knew then that I was addicted. That I was living on the fringe of society, though I was right here in the middle of my small city, a respected and well-established member of the community. The shame! The horror!

“That’s when I turned to the Internet for support. And I found not just support, but acceptance. Acceptance for who and what I am. That gave me the strength to come out to my friends, my family, and to be open about the fact that I reload. That I think it is a good thing, and has saved me money. That my hobby saw me through the bad days of the ammo shortages. That yes, I am an ammo addict. Others may consider it a problem. I don’t. I consider it being prepared, being thrifty. I am indeed an ammo addict. And that I am proud of that fact!”