UZI Does It: The IDF, Mossad and the Uzi Submachine Gun (Video)

Buried deep under the hot rolling sands of the Negev, near to the city of Dimona, the headquarters for Mossad is hardly noticeable. Anyone driving near the facility would never know it existed so close by, and they would never realize just how extensive that facility is. They would also not realize that they had been monitored, very closely, for the last half-an-hour as they approached by car.

The public’s view of the adjacent structure, is an ultra-modern high-rise building surrounded by acres of parking, yet the actual business end of the organization is encased in an underground, bomb-proof facility, rivaling our NORAD headquarters within the Cheyenne Mountains in Colorado. 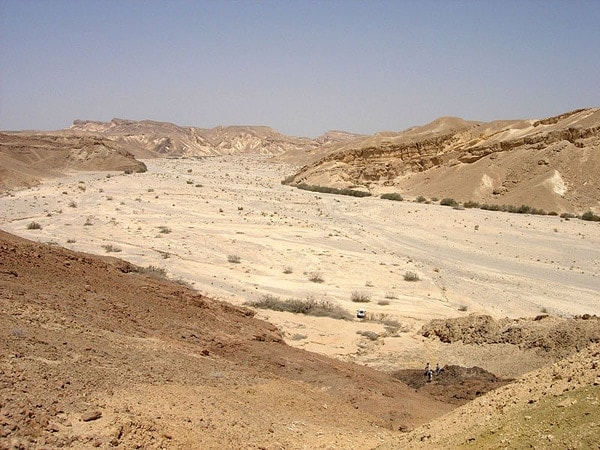 Mossad used to be located in the heart of downtown Tel Aviv. Back then it took up more than a city block, and when it was located there, that part of King Saul Boulevard was a tightly-monitored, pedestrian-only, four-lane roadway.  Automobile traffic to and from the old facility was extremely limited, and then an approach was only permitted if you were escorted by heavily armed agents of the intelligence apparatus. I’m not sure what’s there now, but, knowing the Israelis, I have no doubt the city block is being used for something important. 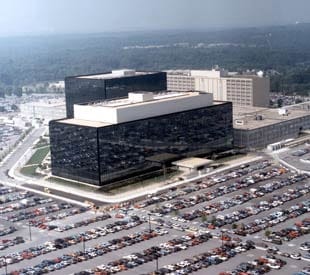 The first time I had the privilege of visiting the original place was in late 1985, and it was also the first time I was introduced to the Uzi sub-machine gun. The Uzi and Mossad, kind of go hand-in-hand. One never thinks of Mossad, without at some point reflecting on the qualities of the Uzi. The same is true for the Israeli military. They and that little weapon are synonymous with Israel’s constant struggle, while surrounded on all sides by people determined to destroy them. 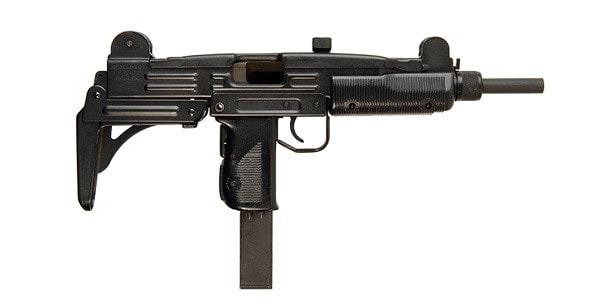 Those were my initial thoughts, anyway, until I unloaded full clips at several unfortunate paper silhouettes in Mossad’s beneath-the-street-level gun ranges.  And a few hours at that range couldn’t help but change my thinking dramatically. I no longer cared what the thing looked like, I cared about what the weapon was capable of. And it was infinitely capable. 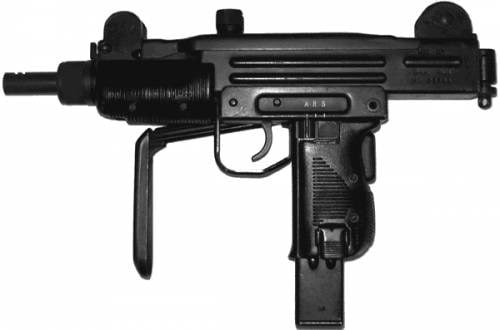 Produced by the Israel Military Industries, Limited, the IMI, it was first introduced in 1950. The Uzi series have evolved into some of the world’s most innovative 21st Century weapons, in use by many intelligence services, our own Secret Service, law enforcement and military special forces across the globe. Made from pressed steel parts, the weapon is configured with a unique blowback system with a bolt that, in essence, wraps around the end of the barrel. Spent shell cases are ejected through a slot in the body of the weapon. These unusual design features enables the guns to perform a high cyclic rate of fire within a compact body.

The inventor of the original line of weapons was Uzi Gal. From the time he was a child, he had unique abilities to solve complex problems—a calculating and technical mind. He had a love of firearms, and was a lifelong member of the Israeli Defense Forces, retiring from active duty in 1976. He then moved to the United States, and lived happily with his wife and children in Philadelphia, Pennsylvania. He served as a weapons advisor and consultant, and, at the time of his unfortunate passing on September 7, 2002, was working on a new type of pistol that, had it been developed, was rumored to have the ability to transform weapons industries across the globe. 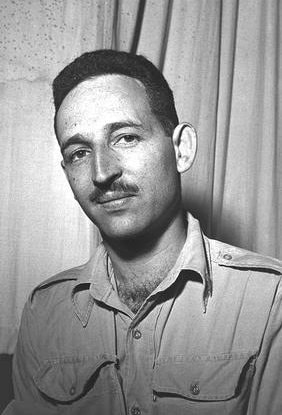 He was 79 years of age when he died. The first time I met Uzi Gal was at a conference in Washington, DC. His passing was hardly noticed by the American public nine years ago, but felt deeply by those who knew him personally, and those of us who marveled at his genius.

The Uzi is configured to fire the 9mm Parabellum round in full automatic or semi-automatic modes, using an easily engaged selector switch. The rifling is four grooves, one turn in 254 millimeter. Depending on the model, muzzle velocities range from 345 to 400 meters per second, and the rate of fire runs the gamut from around 600 to 1,700 rounds per minute. 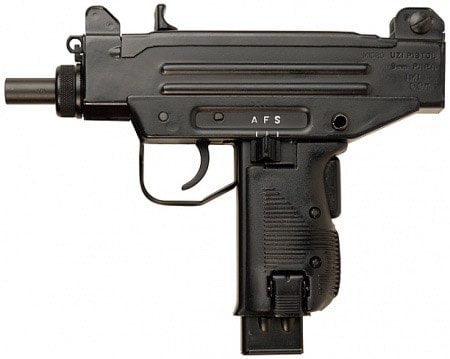 The four basic models for the weapon are the Uzi Sub-Machine-Gun, the Mini Uzi, the Micro Uzi and the Uzi Pistol. I never had the chance to fire the Micro, but the other three models are as smooth as silk, and the accuracy at distances out to nearly 100 meters is pretty darn good. All the models can be equipped with silencers, and, with the exception of the pistol, all models can be equipped with folding stocks. The folks at Uzi, always on the lookout for innovative ideas, are now exploring the possibility of producing an ultra-long-range sniper rifle. Personally, I hope they do, as I would hope to be one of their first customers. 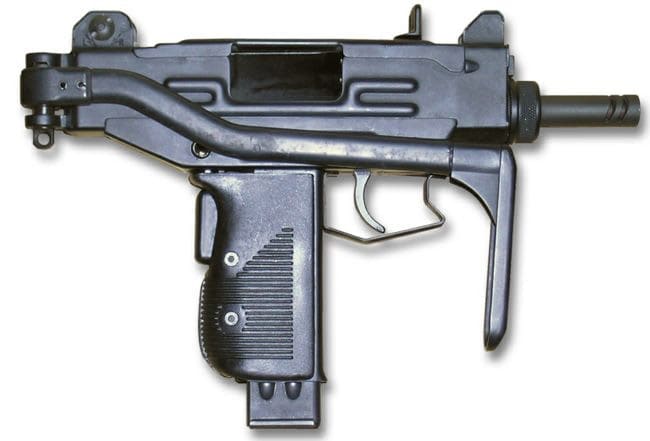 On this side of the Atlantic Ocean, however, the Uzi series have been experiencing a less than overall favorable level of acceptance, yet several organizations do use them, including the aforementioned Secret Service. In Europe, Uzi weapons have found favor in Czechoslovakia, Germany, Belgium, Spain, throughout the Balkans, and in Greece, who use them for many of their law enforcement and anti-terrorism response units. They are, in my humble opinion, amongst the finest purpose-built weapon systems in the world.