Is the Chinese Military's Glorious Mission Game a Threat against the U.S.? (Video)

The video game series America’s Army is now almost a decade old and is a free-to-play game made by gaming company Secret Level and the U.S. Army.  It’s both a recruiting tool and a trainer.  It’s a recruiting tool in that you don’t clearly don’t have to be in the military to play it, and it makes soldiering look fun. 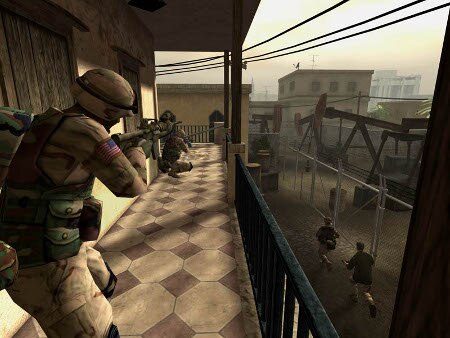 It’s a training tool, too, since the military uses it to teach newbies how to effectively communicate and coordinate.  It’s considered a “first-person thinker” since charging in straight on will get you dead, just like in real life. 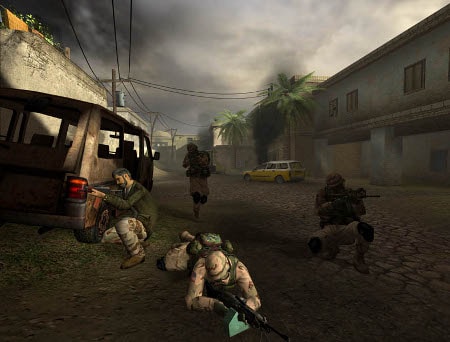 With any controversy surrounding it having been put to rest years ago, nobody’s surprised to see that the enemy is Islamist fundamentalists.  It’s who we’re fighting, for the most part, after all. 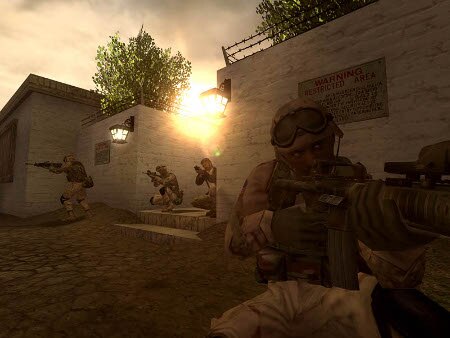 China, specifically the People’s Liberation Army, knowing a good thing when they see it, has had a video game made with the help of Giant Network Technology Co. that’s in the same vein as America’s Army, called Glorious Mission.  And it is, suffice it to say, very controversial.  Because the enemy in Glorious Mission is American.

So obviously some people are jumping to the conclusion that China is training its soldiers and it’s gamers to invade the United States.

This doesn’t take a handful of things into account.  (Like for starters China not having any reason to invade it.) Things like the Renminbi being so heavily invested in the U.S. economy, for starters.  It’s not the China’s benefit to turn against the U.S.; it’s financial mutually-assured destruction. 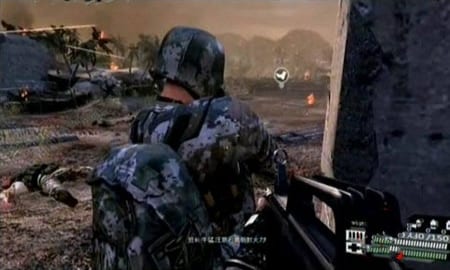 Secondly, the Chinese military is completely unlike the United States’.  Yeah, it has soldiers and yes they’re for fighting but their military is also their highway department and FAA.  Sure, it’s their Corps of Engineers but it’s also its FEMA.  All these roles that in the U.S. would have their own non-military branch of government are part of the PLA in China. 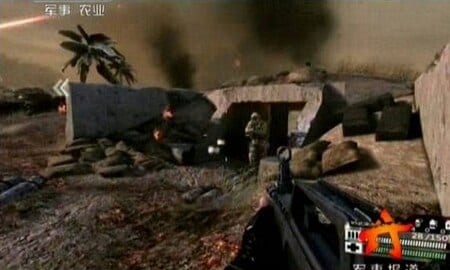 Which means that, from a fighting perspective, the United States has China beat in every conceivable way.  The U.S. military has far more experience, training, equipment, and soldiers.  (And America’s Army looks way better than Glorious Mission.)

Finally, China isn’t fighting any wars.  They have no opponents (internal conflicts notwithstanding) but they do have one adversary: and that’s the U.S. 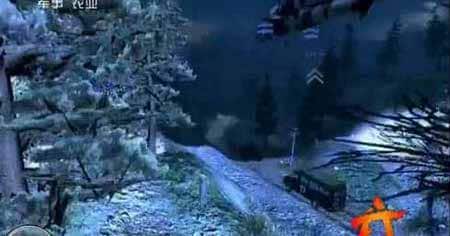 An adversary isn’t the same thing as an opponent.  The militaries of the U.S. are the greatest in the world and everyone knows that, especially the PLA.  So for its soldiers to, in the imaginary world of video games, stand toe-to-toe with Americans, is a lofty goal, and a fun premise for a game.

But what do you think?  Is this China’s way to gear its people up for a real conflict with the U.S., or is Glorious Mission just the sincerest form of flattery?