In a decision that upheld previous appellate court rulings, the Oregon Supreme Court ruled unanimously Thursday that a federal law prohibiting criminals and drug addicts from obtaining firearms does not permit local sheriffs to withhold concealed carry permits from residents who have a medical marijuana permit. 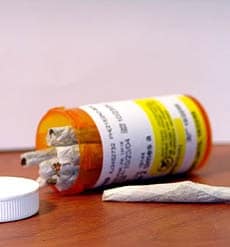 Chief Justice Paul De Muniz wrote of the decision, “We hold that the Federal Gun Control Act does not pre-empt the state’s concealed handgun licensing statute and, therefore, the sheriffs must issue (or renew) the requested licenses.”

The ruling united two unlikely constituencies – Second Amendment supporters, and proponents of legalized marijuana – both of which often lament that the long arm of the federal government has encroached too far. Leland Berger, counsel for four plaintiffs who sought permission to carry both guns and marijuana, hailed the decision as a step in the right direction, stating “I am hopeful we will end cannabis prohibition the same way we ended alcohol prohibition, which was by refusing to enforce federal laws within the state.” Many 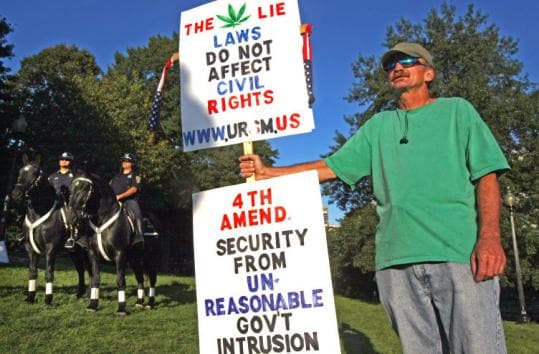 The case was brought against the state when several sheriffs refused to issue concealed carry permits to residents in possession of medical marijuana cards. Perhaps uncertain whether to abide by state laws that permit medicinal marijuana, or federal laws that prohibit drug users from obtaining guns, some officers erred on the side of denying the permits.

Elmer Dickens, an attorney representing sheriffs in Washington and Jackson counties, observed that the ruling provided clarification for law enforcement officers statewide, saying, “Every sheriff knows now what the rules are…we got what we needed.” 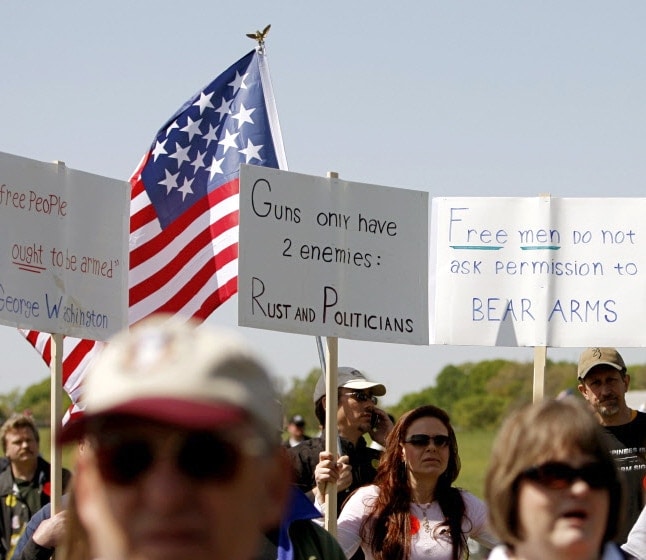 In what may also prove a victory for Second Amendment supporters, the Oregon Supreme Court ruling also asserted that the federal Congress may not constitutionally require states to use statutory firearm licensing regulations as a means for enforcing federal law.

In the mean time, Oregonians can rest assured that they may openly carry all of their favorite things at once.