Farther away from the Back Door: A Metaphor for the State of Modern Hunting?

Not so many decades ago, I grew up in a semi-rural region of the country and had the chance to hunt pretty much as often as I desired, provided the seasons were appropriate. I was reasonably responsible and mature in the use of firearms, and of course been compelled to complete the local hunter education program.

I recall a moment, when I was around the age of fourteen; I was sitting at the breakfast table with my mother and younger siblings, eating a bowl of some sugary cereal. Soon to be ready to walk down the drive to meet the bus to school, I found myself staring into the small woodland behind our home. 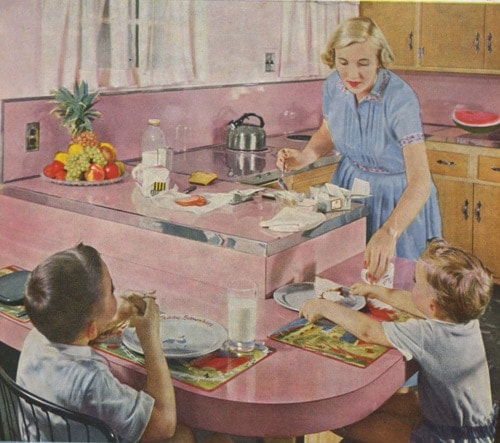 Now there are visuals in everyone’s lives that manage to forever imprint themselves on the mind and this morning served as one of those for me. Gazing up past the wood-line behind my home I spied a deer feeding at the edge of the yard. This was not unusual as “neighborhood deer” would often pay us a visit to eat the clover we planted among the grass. 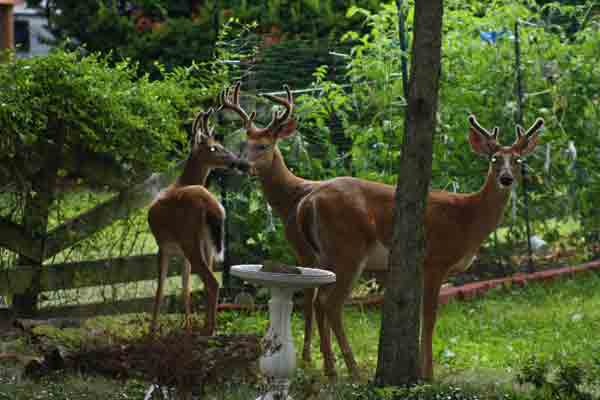 Almost as if sensing someone watching him, this deer raised his head and looked right back at me. I could feel the eye contact, across about 30 yards of lawn and underbrush and through the pane of glass of the window. I vividly recall its tongue licking the upper left side of its muzzle, the side-to-side wag of its tail and the slight shake of its head as if a fly were trying to bite its nose. 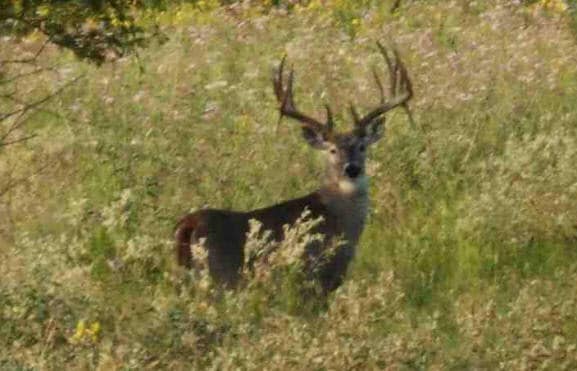 The slight shake of its head was a teaser to me. A narrow shaft of sunlight, almost as if placed there specifically by the hand of God to say, “Look at this work of mine,” shone on the antlers. Still in purple velvet, apparently a very late season bloomer, the antlers were magnificent. I’m sure if I would have listened close, I could have heard a choir singing somewhere. As I spilled cereal and milk on the table, I was clearly able to count the fourteen points of its rack, including two rearward facing drop tines about ten inches long. 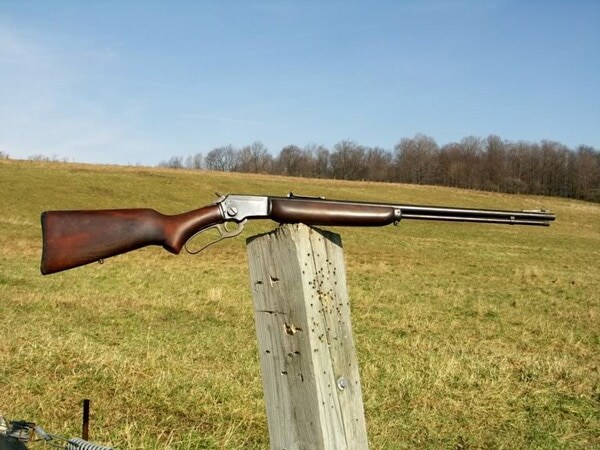 Knowing this to be a rare trophy for our part of the state, I jumped up from the breakfast table and threw open the pantry door. Leaning up against the wall was my lever action Marlin .30-.30, loaded and ready to go. I stepped out of the kitchen door as I levered a shell into the chamber while kneeling to prop the rifle across the small side porch railing.

The deer was unphased by my movement and noise, continuing to graze on our abundant clover. I lowered the rifle until the crosshairs of my scope were directly on the left shoulder of this fine animal. I wanted to wait until he took a step forward with his left fore leg to expose the vulnerable area for the ideal shot. I was cool. I was calm. I was oh so collected. I was already deciding how to brag about this deer once I got to school. I was ready. 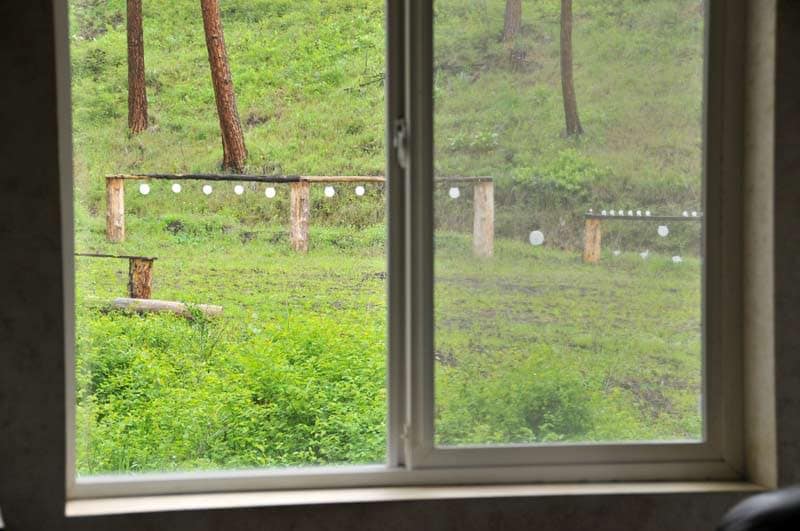 It is always during monumental moments like these that life likes to intervene, or interfere, depending on your point of view. I heard the words, “Don’t you dare shoot my yard deer!” Mom had gotten involved. No way! That’s why we kept the rifle behind the pantry door, just for occasions such as that. I had the choice of obeying my mother or taking the deer and suffering the consequences later on. I chose to obey her, knowing that the deer would show up again. Little did I know that sometime in the next week that very deer would tangle with a dump truck hauling limestone gravel. 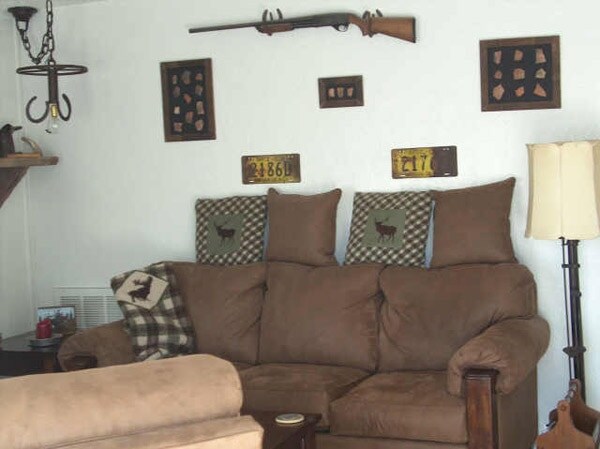 The tragedy of this story isn’t the fact that the deer got away to be tragically lost on the highway but is more accurately the .30-.30 rifle in the pantry. Over the following years, we found that old rifle being moved farther way from the back door. Eventually it wound up locked away in a cabinet. Maybe this is a poor metaphor for the current state of things in and pressures upon the hunting world, but it seems that culturally we are doing the same thing to our willingness to (and hence freedom to) hunt and, by proxy, to even own firearms—we seem content to move hunting farther away from the back door.