Getting the Lead Out: Congress Debates Lead Use in Bullets and Fishing Gear

The use of lead in fishing, hunting, and recreational shooting goes back almost as far as the activities themselves. But in recent years, concerns over the ingestion of lead by both wildlife and (indirectly) humans has catalyzed a debate over the merits of phasing out the 46th element.

The debate over the health implications of lead from game shot and fishing sinkers has heated up in recent years, to say the least. Studies seem to indicate that the aforementioned forms of lead do pose significant threats to waterfowl, notably the highly endangered California Condor. However, the impact on humans from ingesting game killed with lead shot is less clear. In addition, proponents of lead shot argue that this form of load is not only cheaper, but more effective in terms of ballistics. 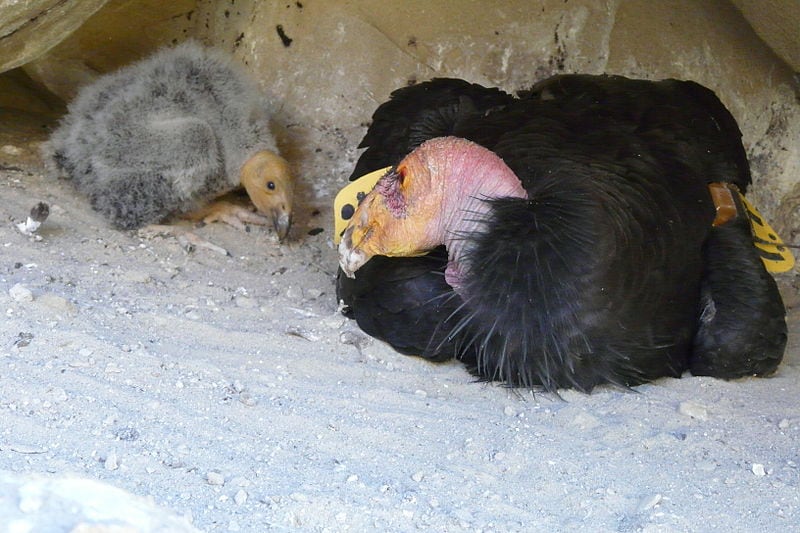 Last year the Environmental Protection Agency opted not to seek to ban the use of lead in general fishing and hunting practices after protective legislation underscored existing policies, specifically excluding ammunition from 1976 Toxic Substance Control Act. The news was met with cheers from the NRA, who lobbied strongly to keep current laws in place, but also to the constituency of sportsmen and women reluctant to switch to copper and other alternative materials. But the plot has now thickened as Congress and the NRA are both pushing to pass legislation that would prohibit the EPA from restricting future lead use in bullets or sinkers.

Bill S.838, The Hunting, Fishing, and Recreational Shooting Protection Act, would amend the current Toxic Substances Control Act in order to “clarify the jurisdiction of the Environmental Protection Agency with respect to certain sporting good articles, and to exempt those articles from a definition under that Act.”

On the one side, it is certain that eliminating lead’s use in hunting loads and fishing sinkers poses no health threat to game and humans, whereas there are well-documented and certain health dangers associated with lead’s presence in humans, waterfowl, and the environment. In plain terms, steel and copper do not pose a health risk, whereas lead certainly does. 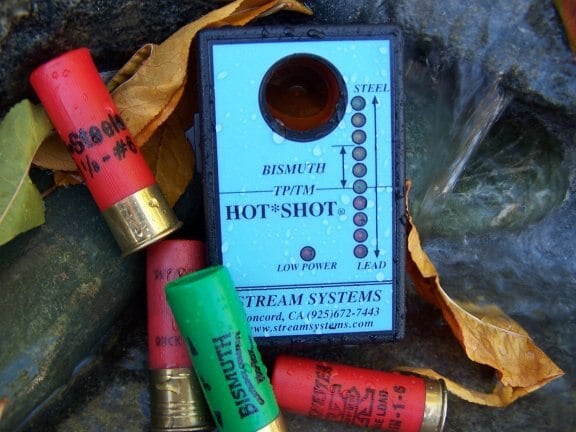 However, as the NRA and others have argued, steel, copper and alternative loads are more costly up-front. In addition, some feel it is not the job of the Environmental Protection Agency to regulate hunting activities. Although the latter statement is a considerably more tenuous argument, the up-front cost associated with switching to other metals for use in bullets and sinkers is a legitimate concern. Furthermore, the health effects of slightly elevated lead levels in humans as a result of lead shot and lead fishing tackle is still being debated.

However, many point to the hidden costs associated with lead poisoning in waterfowl and other wildlife, asserting that the up-front savings are negated by environmental costs that surface over the long term.  As a result, sportsmen are left wondering which is the responsible choice: while one is more palatable for the pocketbook, the other seems to conflict with the ethics of the outdoor enthusiast, namely the need to preserve and protect the environment so that it may be enjoyed by all, including future generations. 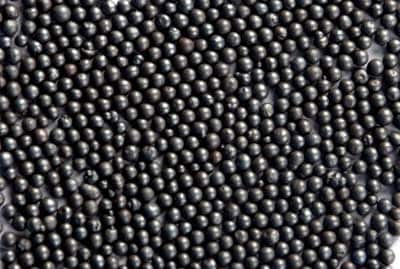 Although hunters, anglers, and outdoor lovers are free to opt for lead-free bullets and sinkers, the battle to determine who will ultimately regulate the practice has only just begun.