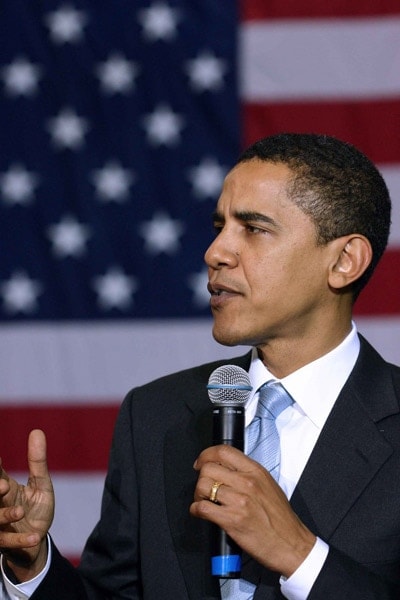 Last Tuesday, The Wall Street Journal reported from the White House on the long anticipated proposal to withdrawal about 5,000 non-combat troops in Afghanistan, suggested to begin July 11th with the as many as 5,000 more setting foot on US soil by the end of the year.

Mired in a mountingly expensive, unpopular and seemingly unassailable war, President Barack Obama committed to the July date over a year ago, pledging to begin the gradual withdrawal of the over 130,000 U.S. troops in the summer of 2011 nearly a decade after US forces first scattered the Taliban regime.

However, as the weather warms and U.S. soldiers march undaunted into, what after ten years has become known as the Afghan fighting season, ABC news reports, several military commanders are instead requesting an increase in combat troops and objecting to the withdrawal of personnel as early as the July deadline.

To the jeers of campaign heroes past, back in 2009 Obama signed the deployment of an additional 30,000 troops to the central Asian country, mostly to secure major cities and counteract violence in Afghanistan’s troubled south. The Afghanistan Surge as it has become known by all accounts worked in breaking the Taliban’s back in the majority of the country but led to an intensification of fighting in the isolated mountains along the Pakistani border where many Taliban have been forced to take refuge. 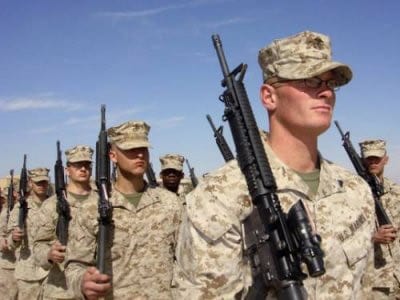 As summer approaches and vegetation returns to the river valleys (and along with it cover for insurgents) so will attacks, many military officials working in the country fear and indicate that a change in tactics could mean ruins.

As detailed in a report released by the Pentagon last month, within the past year, the US military’s standard counter-insurgency tactics have been seriously revised, disregarding strategic combat posts overlooking mountain valleys and instead investing more troops at larger population epicenters or “key terrain districts,” to create a greater degree of stability around the country’s limited infrastructure and economic centers.  In addition to this, coalition forces have been raiding insurgent leaders throughout the winter at a previously unseen rate, acquiring territory and confiscating caches of weapons as they push insurgents farther away from the heart of the country. 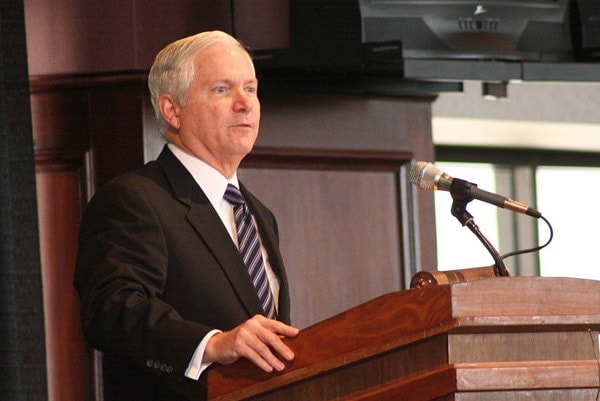 The end result has been a Taliban that seems cornered—and incredibly dangerous as the US enters what one US major called, who spoke with the free press on the condition anonymity, a “make or break” period. Defense Secretary Robert Gates has even flat out said that reductions combat troops in the south is “unlikely.”

“I think they will be back and hit hard,” the Major told the press.  He will soon oversee a chunk of territory to west of Kandahar.
Another colonel responded, “I’ll need every soldier we have.”  In keeping with the change of tactics, he reported that his soldiers are currently being used for “maneuver and disrupt” operations, seeking and destroying insurgent fighters as they cross the Pakistani border.

General David Petraeus has called out these veritable havens just across the border into Pakistan as the greatest obstacle to US withdrawal from Afghanistan and has publicly stated that a significant withdrawal of troops from this region would risk the loss of all recent progress.

But this does not end all hope for a permanent homecoming for some Americans.  The proposed withdrawal would not concern U.S. combat troops but would, as a White House press release informs, work in “at the edges,” to bring home Americans across the entire span of U.S. force in Afghanistan and it will not include entire units or brigades. The question remains however: how equipped are Afghan forces to handle their own security, and despite the at-face-value optimism of Afghan President Karzai, many officials stateside believe the small force of police and soldiers are shaky at best.

This week Karzai will announce areas where his government will take over security operations and it is expected to be the safest areas of the country (the northern cities of Herat and Mazar-i-Sharif, which they will assume control over from Italian and German forces respectively). 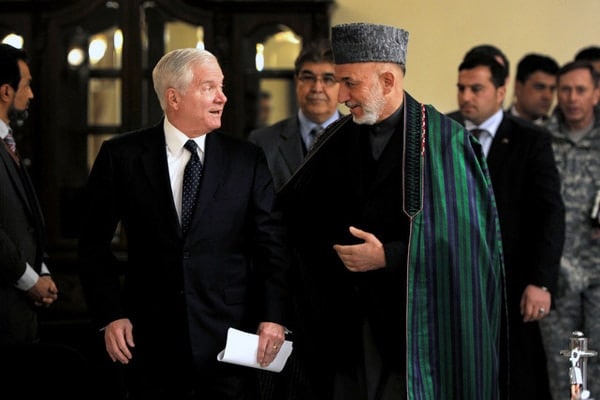 Petraeus wants to shift these coalition forces to other regions (i.e. the southern borders) but analysts close to him report fears of NATO blocking any attempts at international troop relocation.  “If we pick coalition areas for transition to GiRoA (Government of the Republic of Afghanistan) those countries are going to say ‘see you later,” mused one official.

Though it would be unwise to think that the Afghan Forces are helpless by any stretch of the word and a rash of recent successes confirms this.  Last Tuesday, the day the Obama addressed the fast approaching July withdrawal deadline, Afghan forces definitively put down a large scale assault involving about 400 hundred insurgents on a Afghan police checkpoints in a remote eastern province.  The second significant attack they repelled in four days, the fighters, who were armed with AK-47s and rocket-propelled grenades, were unable to overrun the border checkpoints, officials report.