As the War on Terror Ebbs, Dept. of Defense Declares War on Corrosion

You may not be aware of it, but everything you own, your home, your vehicle, your clothes, even your body, is under attack.

This threat has no fear, no conscience, no remorse; it doesn’t need to sleep, it will never get restless or anxious. 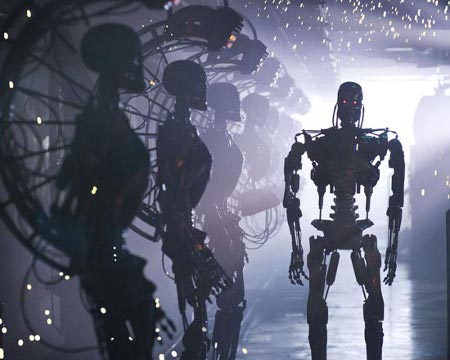 The threat isn’t existential, it’s not ideological, and it’s not a creation by a military-industrial complex, it’s as real as the air you breathe. 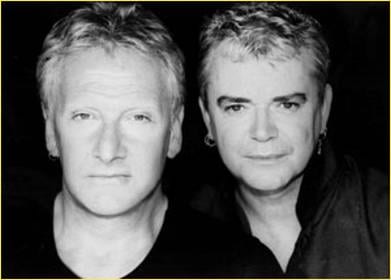 Are you scared yet?  Do you realize that air is literally rusting you from the inside out?  Why do you think blood is red?  It’s red because it’s losing.  And it’s not just your body air wants to destroy, and it’s not waiting to turn into tornadoes or cyclones to do it.  It’s out for, uh, blood, yes, we did say that already. 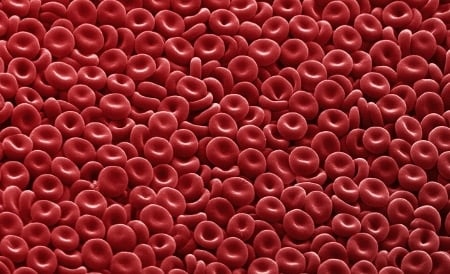 But don’t despair.  The President and the Department of Defense had laid plans into action back in 2003, birthing into this world the Defense Department Corrosion Defense office, or CorrDefense. 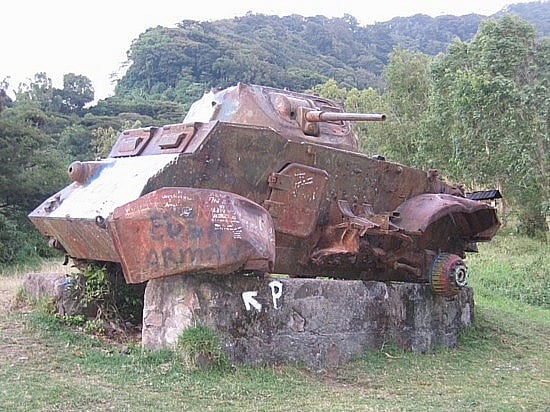 These sons of bitches are the Navy God damn SEALs of rust busters.  They get in there with paint and sandpaper and they’re like, BOOM, rust averted.  They’re melonite in a world without gun butter. Because they know that rust costs the military $20 billion a year, that rust thinks tanks and soldiers are delicious, and that nobody’s making Warthogs anymore. 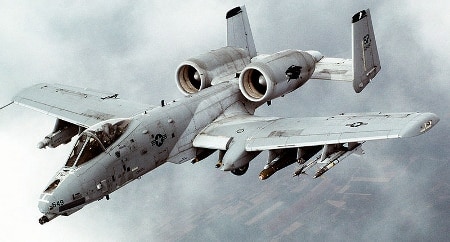 Where there is steel, there will be CorrDefense, and rust?  You’ve been warned.