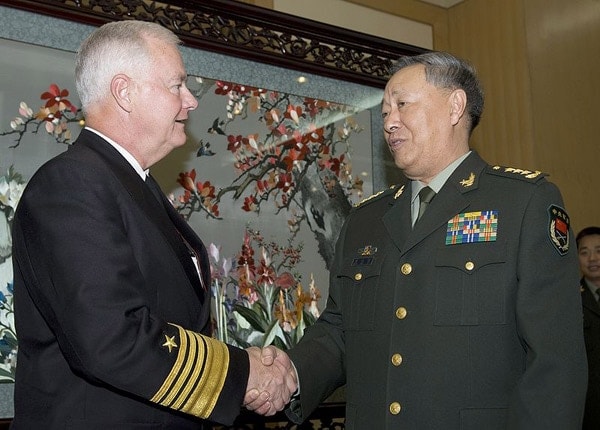 The Red Panda’s warning resurrects the ghost of a $6 billion contract between Washington and Taipei back in January 2010, a deal that prompted the People’s Republic of China to temporarily mothball all military ties with the United States.  The weapons deal froze over however when the Taiwanese backed away from purchasing Patriot missile batteries, citing budget constraints, as did the tiff between the US and China. 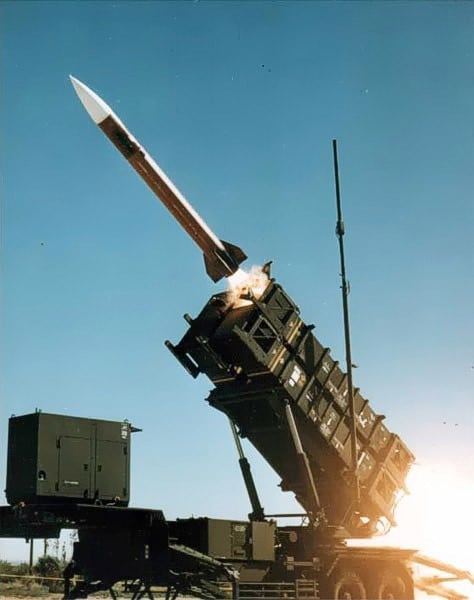 As quoted by the French Press, the general told reporters explicitly that another U.S. weapons deal with Taiwan would seriously damage Chinese and U.S. relations: “As to how bad the impact will be, it will depend on the nature of the weapons sold to Taiwan.” Chen and company’s visit to the US had been long requested by the U.S. military, who have sought to trade “clarifications” with the Chinese concerning each others’ defense postures and what could be best described as their mildly militaristic attitudes towards one another.  They also wished to question military authorities about China’s escalating armed forces spending, much of it seemingly directed towards containing Taiwan as corroborated by US and International military intelligence.

Chen spoke softly about the People’s Liberation Army’s progress in terms of military potential and reputedly shrugged off reports that the mainland recently aimed more than 1,000 missiles at Taiwan. 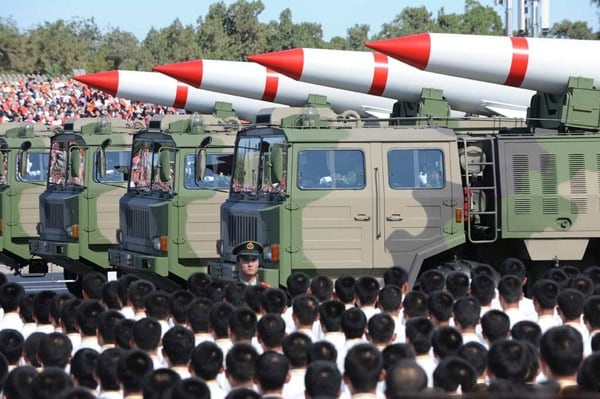 The general told reporters, “China’s military development is mainly targeted at separatist forces. I can tell you here responsibly that we only have garrison deployment across the Taiwan Straits. We do not have operational deployment or missiles stations there. To be sure, we did make military preparations to prevent separatist forces, which have attempted to split Taiwan from the Chinese territory.” 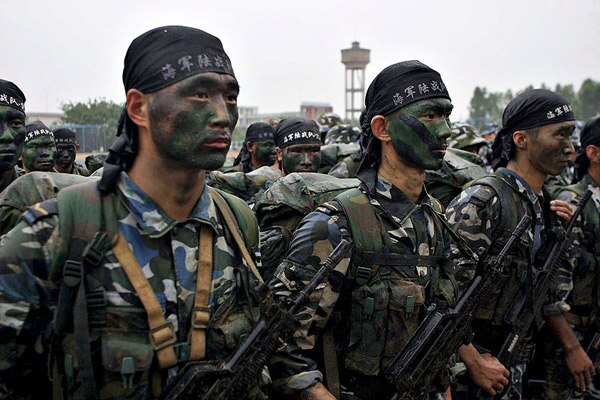 Throughout the latter half of the 20th century, the political and even legal status surrounding the islands of Taiwan has produced one of the most abstruse and confusing flowcharts of sovereignty claims in the modern times, all anchored to the various Eastern and Western powers that have passed through the archipelago.  What can be said of Taiwan’s political status today without unduly muddying the waters is that it is an autonomous territory of and governed by the Republic of China (an entirely different animal than the People’s Republic of China).  Beijing however still officially regards Taiwan as a territory of mainland China and the communist government has often communicated they will use force to squash any Taiwanese dreams of “full independence.” 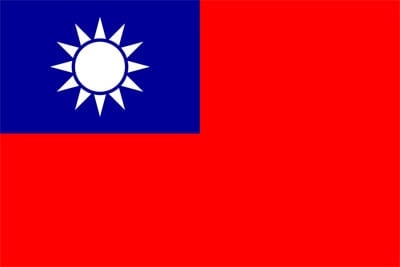 At present America subscribes to the China One policy alongside the UK, Canada, Japan, India and Pakistan, which recognizes the marginalized Republic of China as the only official government though they do acknowledge (rather than recognize) the political force that is the People’s Republic of China (substantiated by Chen’s visit).  This policy also obligates the US to protect Taiwan as an ally if they were ever invaded by a foreign power, a position Chen wagged his finger at during the conference.  He told the audience that he had discussed potential legislation with Washington lawmakers to negate China One.  He said China encourages this. 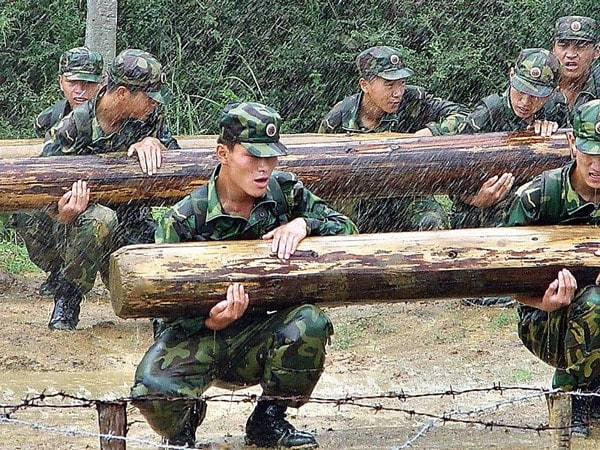 As to the military information swap, Chen responded that the US military technology was “far more advanced” than China’s and was reported to have said by the New York Times, “I am surprised by the sophistication of the U.S. military, including its weapons and doctrines. I can tell you that China does not have the capability to challenge the United States” 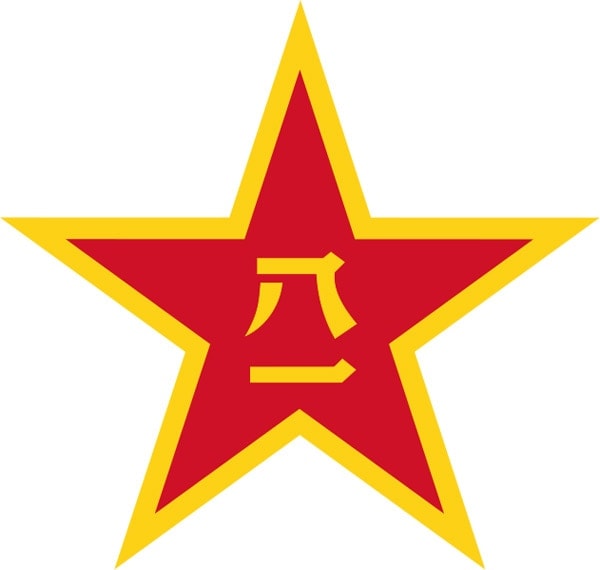 The general also remarked that it was “very strange” the United States questioned his nation’s military capabilities, while he did not raise such concerns about the U.S. armed forces’ own capacities.