We have all at one point in time or another heard or read about a cartridge being described as the best of the best because of its muzzle velocity. But is speed the only answer to the equation of an ideal round, whether it is for hunting or personal protection?  Of course not.  But is it the only thing that matters? In the mid 20th century big game hunter and rifle aficionado John “Pondoro” Taylor developed an equation known as the Taylor Knockout Formula. Taylor, who hunted all manner of big game in Africa, knew that for dangerous game, he needed a round that would put an animal down and keep them there. His formula is just as valid today as it was then, and it shows that muzzle velocity isn’t everything. 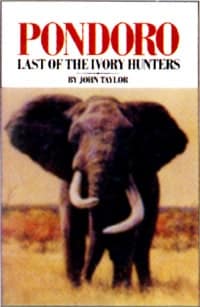 Take for instance one of the most renown deer cartridges in history, the .30-30 Winchester. The standard load consists of a 170 grain bullet moving at 2,200 fps. Taylor’s formula works as follows; you take the weight of the bullet in grains, multiply that by the muzzle velocity, then multiply that by the bullet diameter and divide that by 7000. This works out to a number of 16 for the 170 grain .30-30 round. 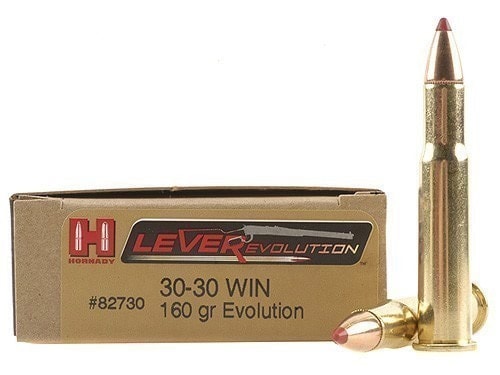 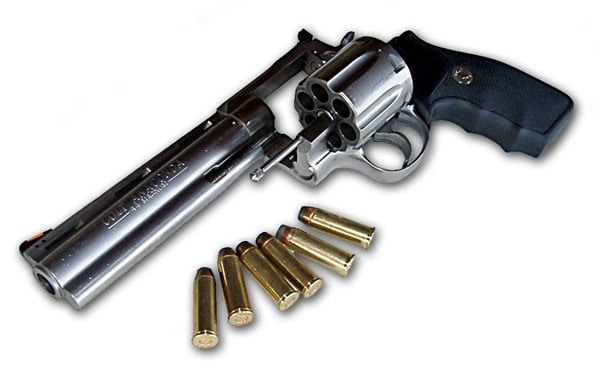 At the same time a 240 grain bullet .44 Magnum bullet moving at 1,000 fps less than the .30-30 has a Taylor KO number of 17 given the heavier bullet and its larger diameter.  Those who have hunted with the .44 Magnum for whitetail will attest to its capability on game animals as long as the shot is placed in the vitals. 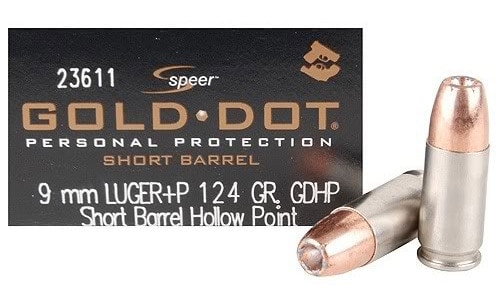 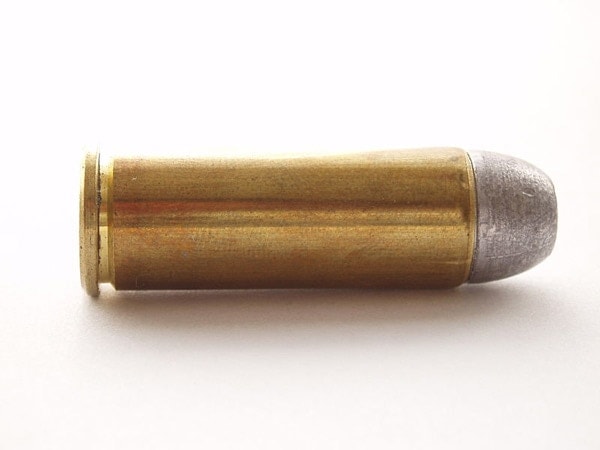 So if you are considering a gun for either hunting or self-defense, do a little ballistics algebra and see where that cartridge stands. In case you are wondering what the best overall round is, why that is the 12 gauge 1 ounce slug which has a whopping number of 71 on the Taylor KO scale! On the far end of the scale is the little .22 Long Rifle with its Taylor number of 1. It makes you want to bring a calculator along with your wallet the next time you go out to a gun shop.