It appears that in the state of Oregon, cougars and hounds won’t be squaring off anytime soon. An Oregon Senate bill that would have created a pilot program for hunting the big cats with the use of dogs died in the Senate Environment and Natural resources Committee Monday. Legislators had until the Monday deadline to schedule a hearing for the bill, but failed to do so. 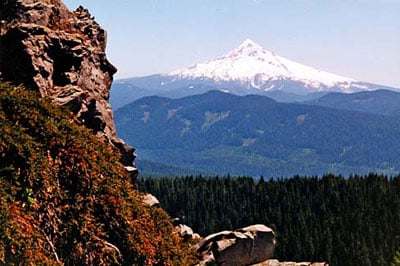 House Bill 2337 would have authorized “the Department of Fish and Wildlife to allow hunters to use dogs in going after cougars in counties that agree to participate in the program.” The bill, sponsored by Rep. Sherrie Sprenger, R-Scio, was passed in the Oregon House in April by a margin of 45-14. Rep. Sherrie’s office expressed her disappointment that the legislature missed an opportunity to better manage the Oregon cougar population. It is unclear whether county officials or voters would have ultimately determined each counties participation. 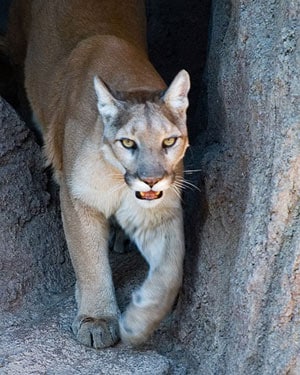 Hunting cougars with the use of dogs has been prohibited since Oregon voters banned the practice in the mid-1990s. According to the Oregon Department of Fish and Wildlife, the current cougar population in the 33rd state exceeds 5700. Officials imposed a cougar kill quota of 777 cats in 2011. A total of 147 kills were registered, 57 of which were by hunters and 90 of which were non-hunting related. 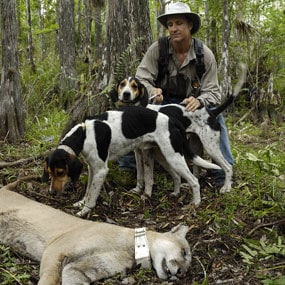 Human encounters in Oregon and elsewhere have been on the rise recently, perhaps indicating that populations are on the rise. In addition, increasing urban sprawl and human encroachment of cougar territory increases the likelihood of encounters.

In the last few days alone, several cougar incidents made the news in neighboring states. In one case, police  shot and killed a cougar on the front porch of a Helena, Montana residence, while another incident involved California authorities sedating and removing a cougar from a frightened Hesperia resident’s garage.