We just ran a piece on the Po-leese using throwaway weapons to cover up their hamfisted, and often tragic screw-ups and, being the gentile, tax-paying citizens that we are, we thought it would be wise to run a piece in support of the general efficiency of America’s thin blue line lest we risk finally getting nabbed in that speed-trap down the block or something.

Last week, state police in Michigan returned a handgun to its Lansing area owner after it was stolen—almost 30 years ago. 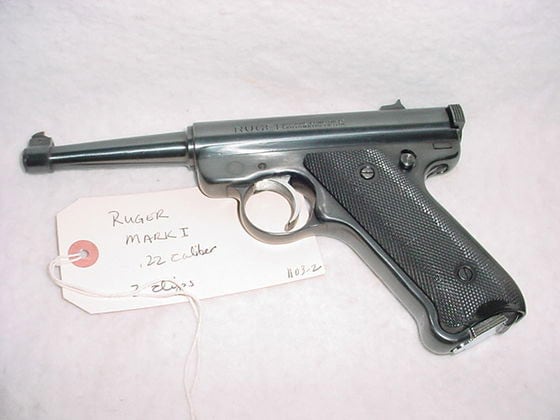 The Ruger Mark I .22 caliber was stolen from the unidentified man’s home in Eaton County way back when Regan was just hitting his stride, Argentina spent a solid two months on the Falkland Islands and the world witnessed Conan the Barbarian chasing half-naked Neolithic spoils of war across the big screen for the first time (which is a pastime we still enjoy to this very day).  That was in 1982 for you history class nose-pickers.

No suspects, no charges, no nothing followed that burglary, though the TJ Hooker-era Michigan cops had the foresight and ingenuity to enter the guns vitals into Michigan’s state run Law Enforcement Information Network—established in 1967 and at the time just attempting the great trek over to digital. 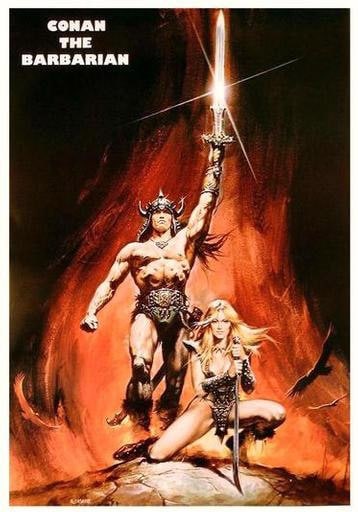 Flash-forward to January 2010, when the Lansing Police Department found and confiscated the .22 caliber weapon during the course of a more current investigation demonstrating clearly the power of record keeping when it comes to cop work. The weapon was held in evidence until last week, when the 2010 investigation was concluded.

Investigators have no idea what adventures the gun went on during the three decades it was out on the streets, but with a sense of poetic justice and a testament to the dedication of America’s police men and women, retired cop William Brandt, who handled the burglary investigation in 1982, and Detective Kyle McPhee who recovered the gun, both returned the gun to its owner.