Throw-away Weapons: A Cop Insurance Policy or an Abuse of Power?

One of the many hats I was privileged to wear over the years, was that of a law enforcement officer. While working in Washington, DC with the Department of State, I was offered a position with the Fairfax County Police Department in Virginia. I consequently managed to juggle both jobs, and became enthralled with police work.

Looking back over all those many years ago, I knew I wanted to make a difference in the world, and being in a patrol car allowed me to do just that. I know, it was really small potatoes when you look at the grand scheme of things, but I rationalized it by thinking that at least I was doing something good, and just maybe helping a few people along the way. 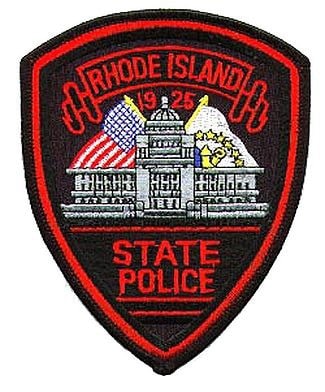 Several years went by, and I obtained a lateral transfer to a police agency in Rhode Island. And then I spent some time working with Interpol, and eventually with a law enforcement agency in Florida. After eight years there, I returned to Interpol for a brief period of time, all the while maintaining my other position with the State Department. There were times when I didn’t know whether I was coming or going. After all those years I had changed, however, and my very young and immature naiveté, had long since been replaced by cold, hard reality.

While I know I had made a positive impact on some lives, and actually did manage to help a few people along the way, I had forgotten to take care of myself in an extremely hostile and vicious environment. 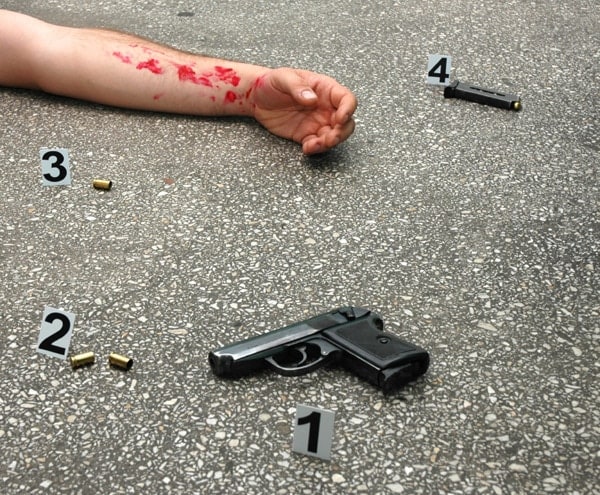 There were actually people out there wanting to do me bodily harm, and a few managed to do just that. Bullet wounds, knife wounds and broken bones, were part of that harsh reality. And there came times when I had to use force just to survive. Along the way I came in contact with a number of colleagues who bore similar physical scars as I, yet who had long-since resigned themselves to being ready for the unexpected. Their solutions were something most civilians have no idea about. By way of an example, what would happen if an officer were confronted with an assailant aiming a toy pistol at the officer? The answer would be that the officer would hopefully aim for center-mass, thereby ending the perceived threat. Well, okay, but that’s when the officer’s troubles begin. 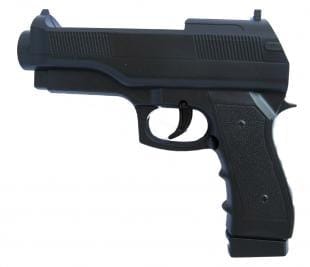 The very next step would be for the officer to face his or her internal affairs division’s investigations. “What, you mean even in the dark you couldn’t tell that the gun was really a plastic toy?“ There would sure to be a judicial review board, followed, at the very minimum, by a lengthy unpaid suspension, a stain on the officer’s perhaps otherwise stellar personnel record, thereby preventing future promotions, perhaps even termination, perhaps even criminal prosecution with the possibility of incarceration. So what were those aforementioned preparations put in place by some very well-meaning veteran officers? Well, many, if not most, carried, what became known as, “throw-away weapons.” 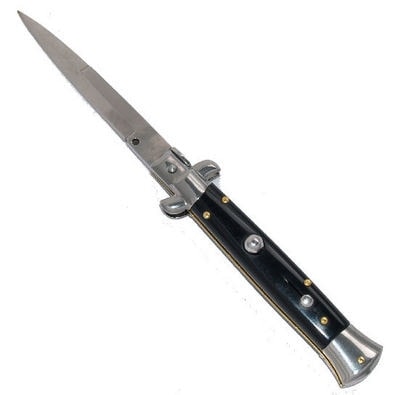 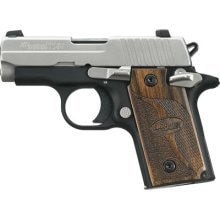 Those weapons had any and all possible serial numbers removed, were impossible to trace back to the officers, and were concealable. The weapons in question ranged from switchblades to daggers, derringers to small caliber two-inch revolvers, to the smallest of semi-automatic pistols, and just about anything else thrown in for good measure. The common denominator was that they could all be used if and when the unimaginable were to happen. In the case of the plastic toy gun, in the frantic seconds after the fact, the throw-away derringer, sans serial numbers, could be substituted for that toy gun, thereby ensuring that disciplinary actions would be prevented. And just where does one acquire such a strange and assorted mix of weapons? Well, if you work on the streets long enough, they just somehow place themselves in your hands. You come across those items on nearly a daily basis, and not all of them get turned over to the evidence division. 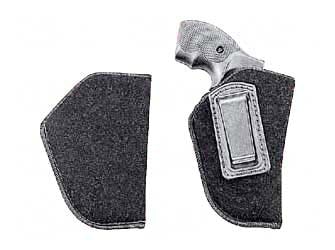 Yes, I know, I’m a dinosaur, and I’m relatively sure I couldn’t manage to fit in with today’s new breed of highly trained law enforcement professionals. But just give them a few years out in patrol, and, dollars to donuts, I’ll be willing to bet that a high percentage of them will be carrying throw-away weapons as well. 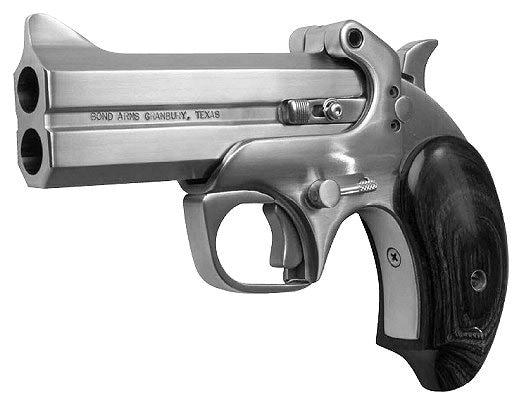 Look, I in no way condone the use of such tactics. But the harsh reality of the streets, where life and death decisions are made in fractions of seconds, where there are no week-long review boards pouring over reams of reports, where an officer’s life quite literally hangs in the balance, and, yes, where mistakes are unfortunately made, dictates that unusual tactics may be needed. Yes, I carried throw-away weapons. I ended up with a shoebox full of throw-away weapons of just about every description. I still have most of them today, but aside from the occasional switchblade, my favorite was an old 32 caliber Smith and Wesson Model 1 ½ revolver. I kept it loaded, obviously, and even had fun with it at one of the gun ranges. It had a 3 ½ barrel, and was difficult to conceal during the summer months, but in the winter it fit perfectly within the folds of my leather motorcycle jacket. It was never used for its intended purposes, but it was there just in case. 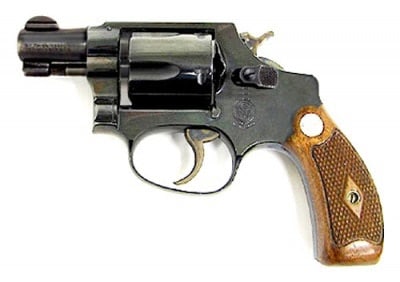