From Russia with Love: Female Snipers in World War II

Though some skeptics claim that Russia’s 2000 front line female snipers who served in World War II were just window dressing, their impact in combat says something dramatically different.  Though there is no question that these women were used as effective war propaganda.

In 1941 Hitler duplicitously ‘poked’ the Russian Bear with operation Barbarossa flouting the Molotov-Ribbentrop Non-Aggression Pact signed in by Germany and Russian 1939.

‘You don’t get much leverage swinging from a ditch’ and that was precisely where the Red Army found itself hunkered down. Severely under armed, with a populace that was still rooted in the 19th Century, deficient in technology, armaments, education and excluded politically.  Most subsisting as peasants under Communist Party rule in satellite regions providing the last buffer to Mother Russia. 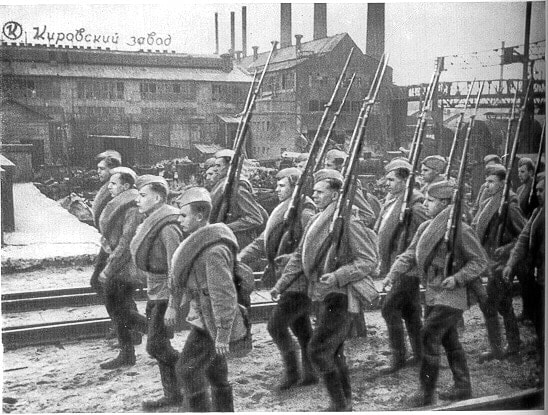 There were 4.5 million troops advancing and the Soviets were equipped with little more than a limitless population armed with metal incisors and scythes.

At the onset of the incursion every third Soviet soldier on the front had a rifle.  The order from the pistol wielding Party Commissars, behind the lines, was  “when you go over the top, retrieve a weapon from a fallen comrade and charge to the sound of gunfire.” If you vacillated, he shot you. They had people to spare, just no weapons. 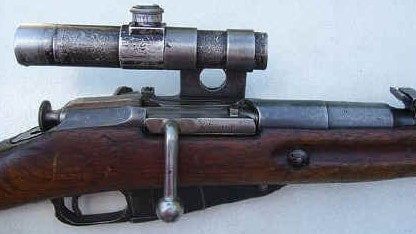 Sniping is a strategic component of a whole military campaign and given the Soviet’s dire circumstances, marksmen were putting the limited number of weapons to the best use. There is a desperate impetus that comes with an invasion simply because of the fact that you have nowhere else to go, but this time the Russians took a much different tack than recklessly charging tanks with Calvary.

The volunteer women snipers were all Communist Party Members, mostly young and in top physical condition. Idealistic beyond measure with one essential qualification—they all had superior visual acuity. Eyesight was the determining factor before they were admitted to the newly formed Central Female Sniper Academy in the village of Veshnyaki near Moscow. The Party reasoned they could teach them to shoot, they couldn’t teach them to see.

It was acknowledged that the female volunteers would not always bring the requisite sniper skills as the males, so a regimented eight month training program was instituted teaching tactics, camouflage, field craft, marksmanship, physical conditioning and of course the Communist Party line.

Male recruits usually reported for military service with a hunting background and thus a working knowledge of shooting, a penchant to stalk and the familiarity with the art of concealment.  They were usually assigned to the front quickly and either proved very good or very dead within days. 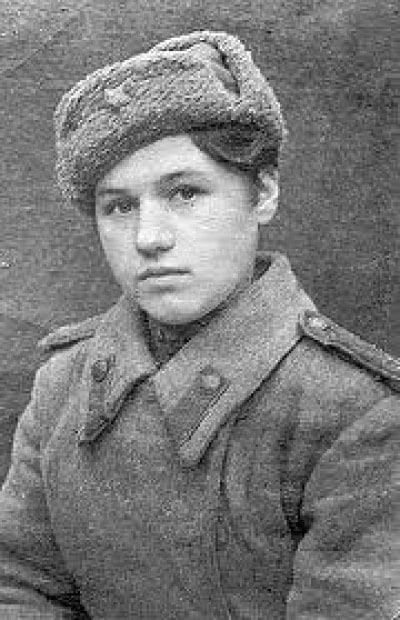 But with the training, female snipers accomplished long distance kills commensurate in difficulty, displaying the same cunning and patience in execution as their male counterparts. They endured the same conditions, overcame the same perils and used the same weapons. 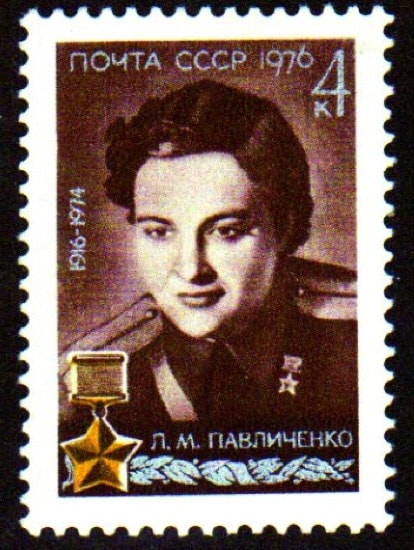 They served as equals but these volunteer patriots functioned with a discernible inner zeal that Soviet propagandists recognized and exploited. In an interview, a female sniper remarked, “we always carried two grenades, one for Fritz and one for me”.  They harboured no illusions and that type of valour played well in Kiev. 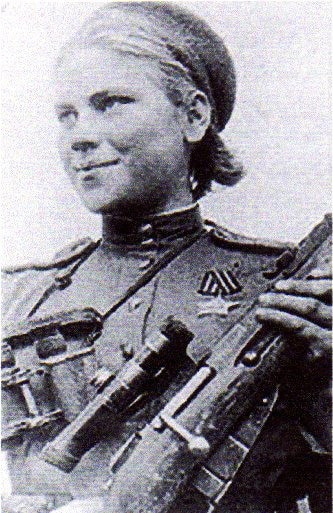 There were 14,568 confirmed sniper kills for the entire Soviet Army in WW II which is the equivalent of taking out a full German Division, one at a time. It is speculated that the number is much higher but war breeds contention even in your own ranks. Shots could not be confirmed without an officer registering the kill, so discrepancies and favouritism occurred.

The most significant rivalry for women snipers was between Nina Lobkovskaya with 308 confirmed kills and Lyudmila Pavlichenko at 309, both Russian citizens. These numbers far outshone 97% of the male marksmen verifying the egalitarian views of the Soviet Army, or so we in the West were to believe. 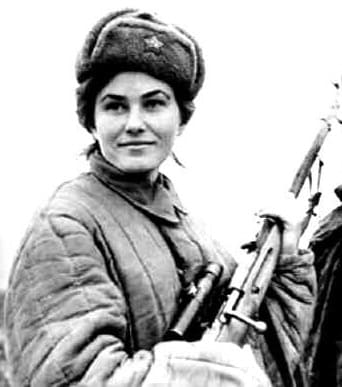 Some women snipers from the far flung realms of the USSR were astonishingly exotic, even in the muck and the bullets. This was conveyed to the masses with Soviet produced Newsreel re-enactments of action in the field with rude splicing jobs of select sniper exploits. It was amateurish technically but still an astute media decision on the part of the Department for Agitation and Propaganda, who oversaw PR for the Communist Party (and needed a name change in the worst of ways).

Lyudmila Mikhailivna Pavlichenko (54th rifle regiment) was deemed the top female Russian sniper in WW II with the higher kill count and, just as important, her feared and highly honed counter-sniper skills, taking out 36 confirmed enemy snipers, one a Nazi with 500 kills documented in the journal discovered on his body. 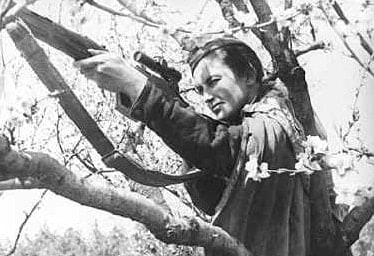 The Communist Party turned them into rock stars with Lyudmila receiving the Gold Star of the Hero of the Soviet Union which is a very rare honour. Oh, and did I mention that she was also very attractive? Pavlichenko toured the USA and Canada on a goodwill trip meeting FDR at the White House.  Back then we were all allies.

The top Russian male Sniper was Mikhail Surkov (4th rifle division) with 702 confirmed kills over the course of the Axis invasion and his divisions dogged pursuit their ignominious retreat to Berlin.  Moral … До Нот Поке тхе Беар – Do Not Poke the Bear.