Montana and the Three Bears: Bruins make news in the 'Land of Gold and Silver'

Last week was what we guess we’re calling National Bear Awareness Week, now.  No, we are not making that up either.  It also coincided with Zombie week. People these days have too much time on their hands.

Well, anyway, in honor of Bear Awareness week, which was last week not this week—and a promising candidate as Guns.com’s favorite animal to hunt—we pulled the filters out of the U-traps of our vast and all enveloping news network and came up with these.  Here’s a trinity of stories about bears that all happened last week and all set in the state that boasts the largest grizzly population in the Lower 48, Montana. 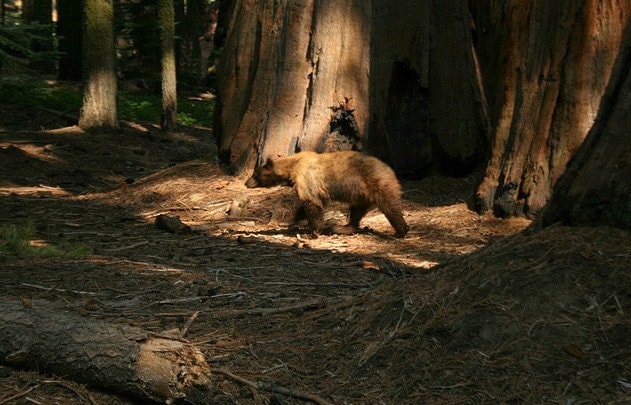 One caught a bunch of heat from air travelers, one found out the cold hard truth about life in possibly the first bear self-defense shooting of the spring and one is most likely feeling like everything is just right after laying the smackdown on a couple of granola kids.

Our first story took place last Sunday, right in front of the Great Falls airport terminal, where Montana Game wardens were called in to dart and remove a black bear walking around the entrance to the terminal. 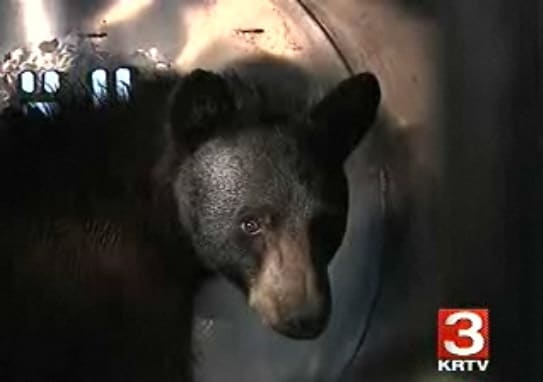 A brief from the parks department describes the young bear pacing back and forth in front of the terminal, ceaselessly triggering the door’s electric eye, which opens the doors (though witnesses did add that he looked too shy to enter the building).

When Logan arrived the bear had sought refuge from onlookers in a nearby tree.  He tranquilized the bear and drove it out of town, releasing it in a remote location.

The working theory on why the animal might have been inclined to visit the airport is tax-free cigarettes.  No, it’s prolific spring flooding throughout the region. 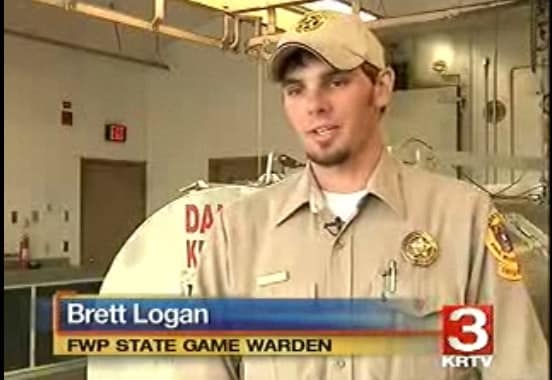 In a statement, the Parks Department said, “Great Falls sits near the junction of three major waterways: the Missouri, Sun and Smith rivers.  Those rivers are all wildlife corridors. Combine rising water levels from this year’s precipitation with the normal tendency of some young animals like bears to wander, and it likely explains why the bear ended up at the airport.”

Second up (and possibly a first for the spring as well), a Missoula man will not face charges after facing a charge from a sow grizzly and shooting the bear twice last week near Seeley Lake, marking what could be the first grizzly bear shot officially in self-defense in the Continental US this season.

On the afternoon of May 15th, the bear in question emerged from the northwest portion of the Blackfoot-Clearwater Wildlife Management Area flanked by two cubs. Startling the man, he yelled and beat the ground in hopes of scaring the animal off.  When the bear advanced within eight yards of his position the Montana native shot and wounded the bear instigating a proper charge and causing him to retreat.  A second shot, at less than five yards, caused the beast of unknown weight to drop in its tracks. 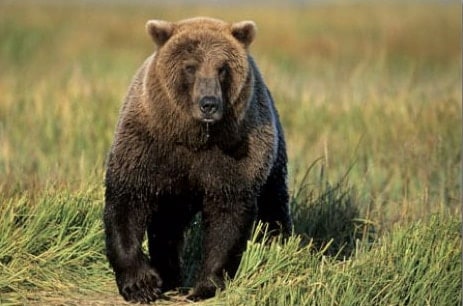 This was not the shot that killed the old girl however, as Game Wardens had to dispatch the mortally wounded animal upon arrival on the scene. The man alerted them to the shooting from his vehicle, following the attack and did not suffer any injuries.
The cubs were trapped by state biologists and transported to the FWP Wildlife Center in Helena.  Currently they are awaiting a permanent facility.

Our third bear is most likely feeling like everything is just right after wildlife officials reported last week they will not seek to destroy or relocate her after she put the hurt on a pair of hikers in Gallatin National Forest.

In the words of Game warden Sam Sheppard of Montana Fish, Wildlife and Parks, “the agency has no way of knowing which bear was involved.” 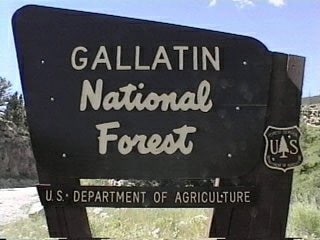 The bear attacked California residents Mike Gersack and Shawna Ridge as the two were hiking in the Deer Creek area of the National Park.  While on the trail, the pair saw an elk being chased by a young grizzly and a sow bear, mostly likely mother and son—when the young bear noticed the two (and perhaps that they were not running).  He stopped, stood up on his hind legs, which sounded the alarm for mom to double back and check out the scene. 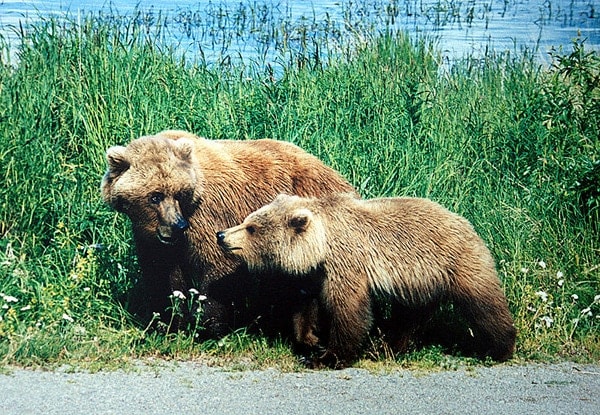 Warden’s reported to the papers that the Gersack attempted to get his companion up a tree, but the sow charged and bit the woman in the leg. Gersack than tried to fight off the adult grizzly, and during the melee took a bite to the forearm forearm.

Officials believe the bear’s maternal instinct was triggered when Gersack tried to get Ridge up the tree.  Both were released from Bozeman Deaconess Hospital early this week after being treated for their injuries, which were by all accounts miraculously minimal. 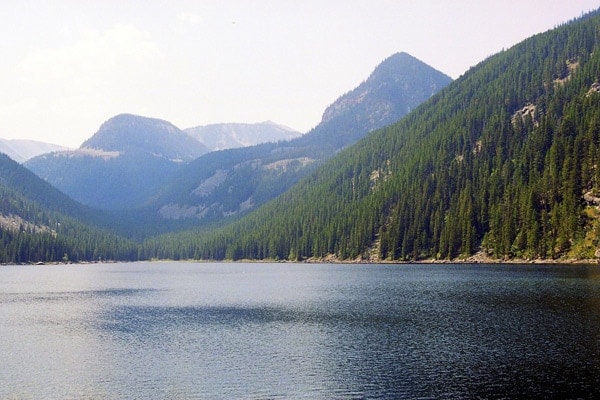 Sheppard said “When there’s a threat to the cub, the sow comes to eliminate that threat. In the big scheme of things, it was a very tolerant bear.  It bit the lady once, but didn’t drag her out of the tree. It bit the man once and left…If a bear wants to hurt you badly, it’s going to.”

He also reinforced the merits of bear mace which neither hiker had on them during the attack.

Sheppard, like Warden Logan in Great Falls, cites the melting snowpack and subsequent flooding as the reason for an increase in grizzly encounters this year.  He also noted that soon the elk will be calving, which will spur on even more grizzly activity in Montana’s lowlands. 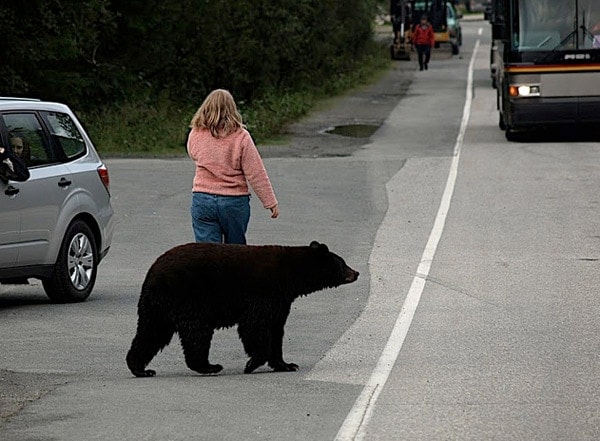