If legislators in New Jersey have their way, neither hunters nor deer will rest easy on the Lord’s day. House Bill 4701, introduced by John J. Burzichelli (D-Paulsboro), proposes to allow hunting deer with the use of firearms on Sundays on private property. 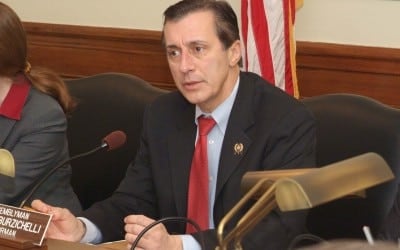 In defense of the bill, Burzichelli stated, “The ban on Sunday hunting is relic from the past, and I think this is a reasonable change to allow people to enjoy their private property.” The assemblyman went on to state that, “Allowing deer hunting on Sundays only on private property is appropriate, especially since we’ll still require people to possess the required valid licenses and abide by all provisions of state law.”

Currently, 11 states ban at least some form of hunting on the seventh day, all of which are located in the eastern United States. In addition to New Jersey, Maine, Massachusetts, Connecticut, Pennsylvania, Delaware, Maryland, North Carolina, South Carolina, West Virginia, and Virginia disallow some form of Sunday hunting. 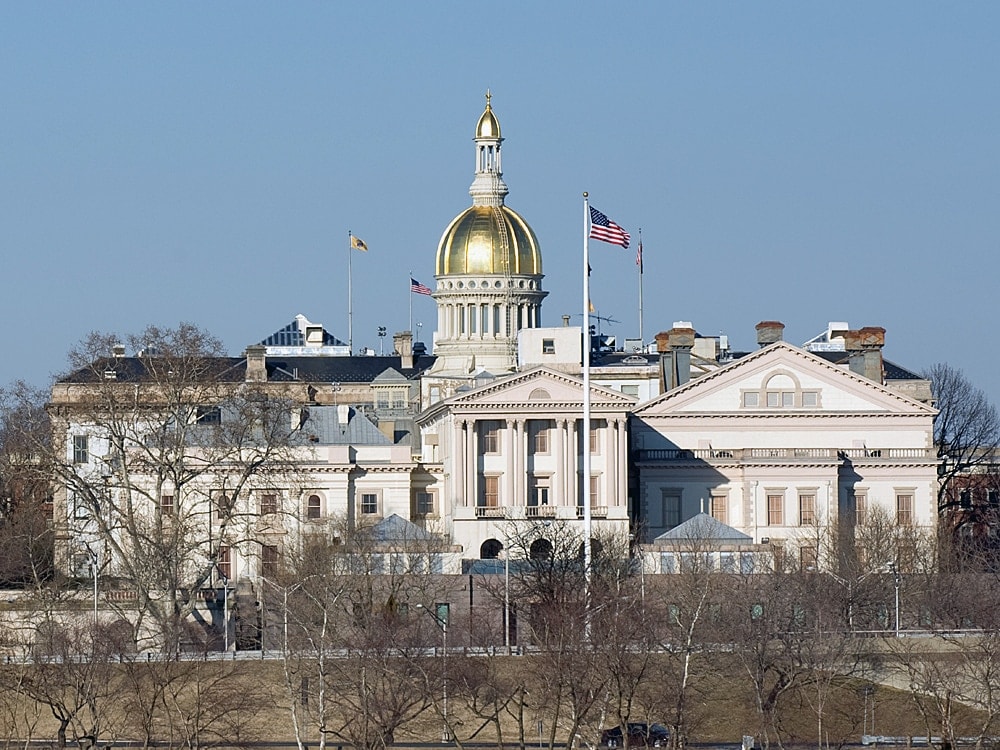 Such restrictions, known as “blue laws,” are generally designed in accordance with the Christian observation of Sunday as a day of rest and religious worship. Nearly every state still includes various vestigial prohibitions on everything from shopping to liquor sales on Sunday. While a number of blue laws have been repealed, challenged in the judicial system, or are simply unenforced, the aforementioned 11 states still harbor some type of Sunday hunting restrictions. 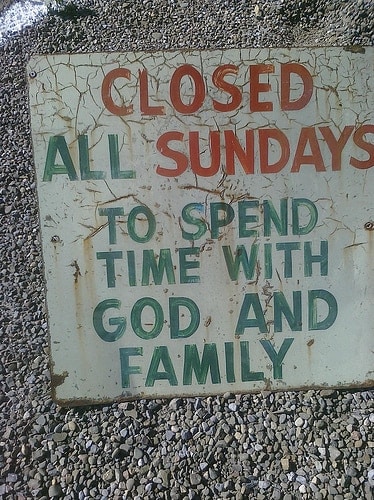 Last year, in a move to ease like prohibitions, New Jersey passed a law allowing bow hunting for deer on Sundays. A number of constituencies, including the aptly named Sunday Hunting Coalition, are lobbying for further expansion of such activities, citing increased hunter recruitment and increased economic benefit as two reasons to allow an extra day of hunting. Other groups such as the NRA and the U.S. Sportsman’s Alliance have called for easing such restrictions. 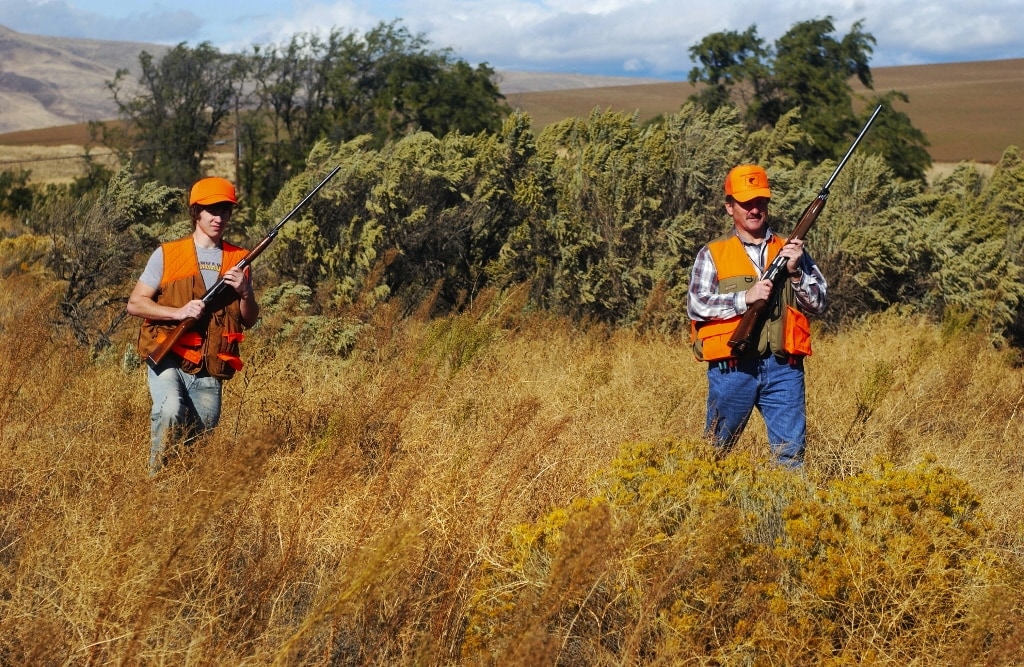 Because blue laws are generally founded in the Christian tradition, a number of states have challenged the constitutionality of such regulations. In 1985, the Canadian Supreme Court overhauled laws limiting commerce and other activities on the seventh day, while a number of prominent Supreme Court cases have been lodged against blue laws in the U.S. Most recently in 2006, the Texas Supreme Court upheld a blue law requiring car dealerships to close their doors at least one day per weekend.

In any case, blue laws that target hunting present an interesting quandary for Christian hunters, who will have to decide whether pursuing their quarry on the Lord’s day stands in violation not only of state and local statute, but also a higher law.