Troy’s Battlemags formed a line along the ridge’s crest.  All were silent save for the rustle of their leather and steel armor under their felt cloaks.

If any of them was afraid, it did not show.  Seeing them in formation like this, it was hard not to believe the legends that they ate boulders and were endurance-tested by shooting them with rifles and shotguns. 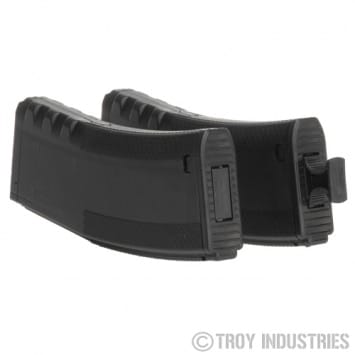 “My Battlemags are the strongest!” Troy shouted.  “Only defeat and ruin will lie at the feet of any who oppose them!”

And he was right, for Troy’s Battlemags were not made of flesh and did not suffer pain like men.  They were made of the most modern of polymers and were tougher than any material borne by nature, even metal. 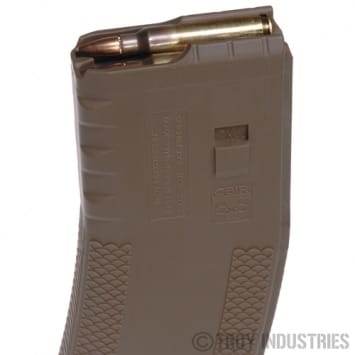 This was apparent to anyone at arm’s length.  Troy’s Battlemags did not look natural, each one had skin like scales and ribs that stood out, as though they were cut from steel. 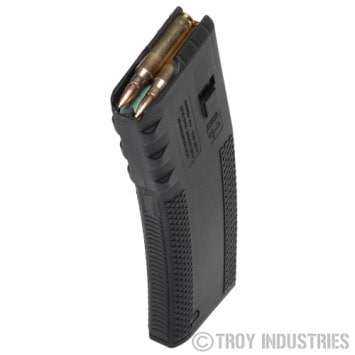 Their feed-lips were reinforced, as were their followers, which were also anti-tilt.  All of their floorplates were bolstered and flush, so they would not catch other magazines when pulled from the same pouch. 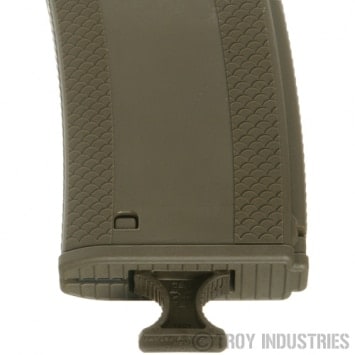 And unlike so many lesser mags, Troy’s Battlemags’ spines themselves were not usual, and would not bend or age or wear in the slightest, it did not matter how many times they were inserted into duty. 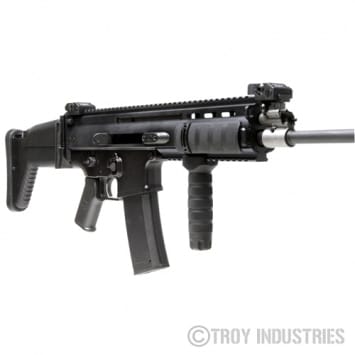 But a little-known truth about them was how, despite their inhumanity, kind they truly were.  Troy’s Battlemages befriended many, despite their unworldly nature, and were welcome to join with all AR-platform rifles, and M4, even FN’s SCARs. 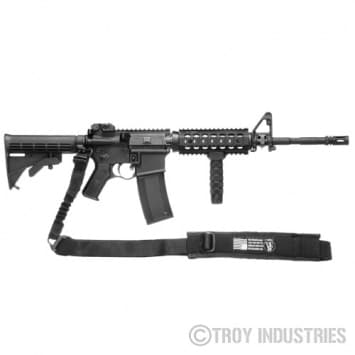 Troy did not need to rally his Battlemags.  They were ready without urgency.  Which does mean that they’re not available quite yet but Troy is accepting pre-orders, with delivery expected before the end of June.  The price is $42 for three Battlemags, a small army on their own.