While we’ve gone on and on about the Flashbang bra holster, we’ve pretty well skipped over tactical outerwear.

Woolrich is a fine clothier that happens to turn pockets into holsters.  This in and of itself isn’t entirely new but since not everyone on this planet thinks it’s OK to wear cargo pants on a daily basis? 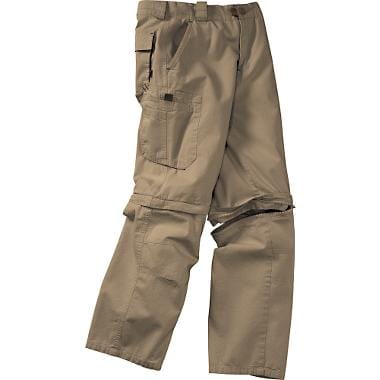 Like, for reals, are you a SWAT guy or do you just want to look the part, really, it’d be OK if you were a contractor or had a bunch of shit you needed all those pockets for, as it stands, they’re full of what, Milk Duds?  Oh, Mounds bars.  In case you don’t feel like a nut. 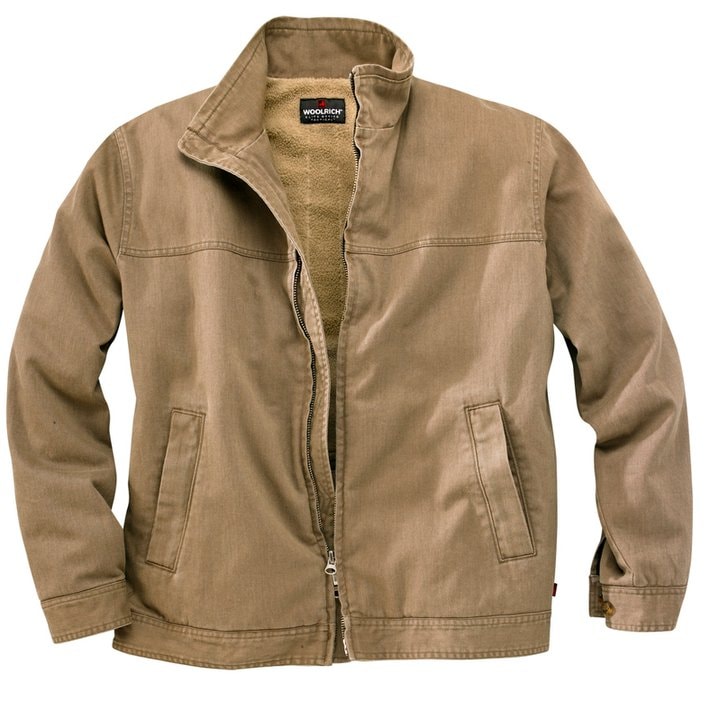 Woolrich makes tactical jackets, which are notably tactical because of their additional inner jacket pockets which hold guns (not included).  They’re designed to not flare open when you bend over in your tactical jacket picking up those fliers that people put on your door but then later fall off onto your porch, therefore preventing the world from finding out that yes, you’re armed even though you’re only wearing pajamas under that tactical jacket. 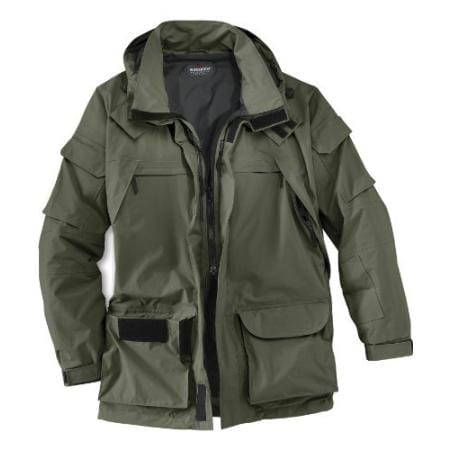 In addition to holstering guns, the front pockets have extra little elastic loops for magazines, or very small truncheons.  There is also a third back pocket tunnel in case you prefer a behind-the-back carry or feel like two guns isn’t tactical enough. This twill jacket also feature shoulder-mounted picatinny rails for your tactical accessories. 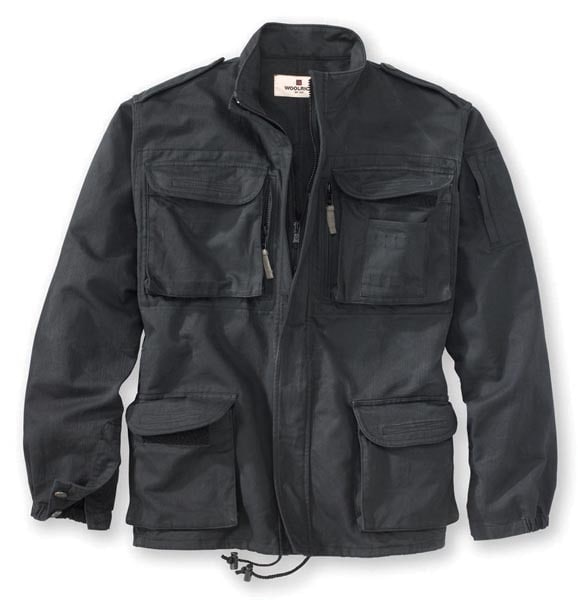 Finally, the whole thing is riddled with a series of tunnels to route wires through, which is especially handy if you listen to music and don’t want to get your headphones all tangled up with something far more tactical. 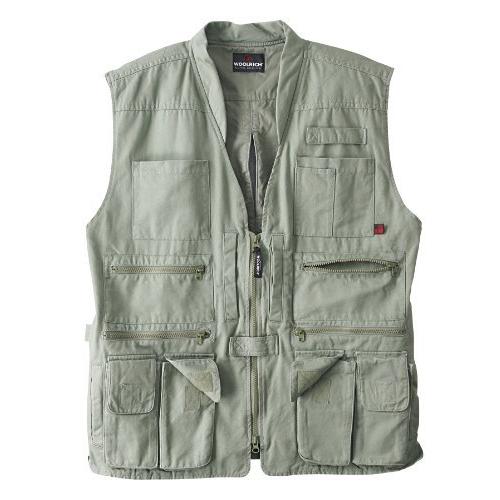 But seriously, this is a very handsome jacket, and with an adjustable waistband and cuffs, will do well for men and women who wish to arm themselves against more than just the cold.