Disney Withdraws its Bids for SEAL Team 6 Patents and Trademarks

A while back we rounded up all the strange and even batshit news surrounding the Osama Bin Laden takedown, which was fun and weird.  But the bullshittiest award went to Disney, who, only two days after the news broke, patented and trademarked SEAL Team 6.

The public outcry was not surprisingly huge, but what did catch us off guard is that Disney listened to it.  They actually undid their plans to profit off the heroic measures of an entire branch of the military. 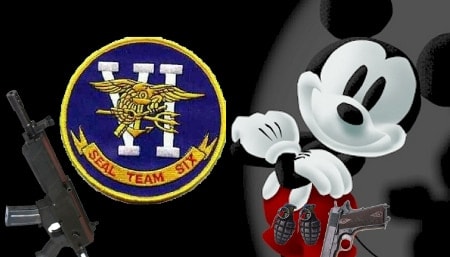 What the Hell could possibly be next?  Are we in some kind of bizarro world where giant corporations don’t try to cash in on everything the public domain has to offer?  Did the rapture happen last weekend and somehow make things better? 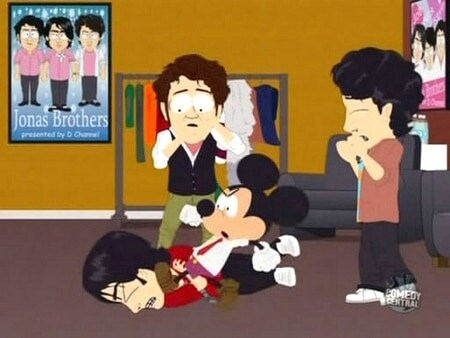 What doesn’t surprise anyone, though, is Disney’s response.  “A person familiar with the Disney’s plans told the Wall Street Journal the Burbank-based company’s intentions were misunderstood, saying Disney is considering producing a TV show about the elite squad…  [That] filing sought to trademark the term “SEAL Team 6” for a range of uses, including hand-held video games and snow globes.” 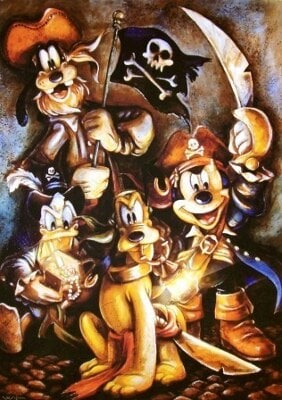 Wait: everyone misunderstood, Disney wanted to make a TV show and toys and games.  (For profit.) What?  Nobody misunderstood Disney’s intentions, that is exactly what we all expected from the patents and trademarks (well, except the snow globe thing, that not a soul on this planet fully comprehends). 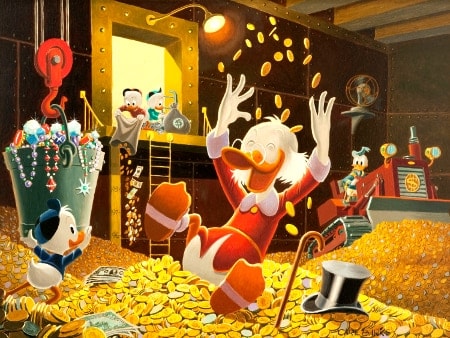 And here’s the thing: nobody would have given a shit if Disney just made a TV show or direct-to-video movie or three about some wacky SEAL seals that fought baddies and tooth decay and not sharing.  Hell, most people would support that.  It’s the idea of trademarking it, of taking ownership of it that’s offensive. 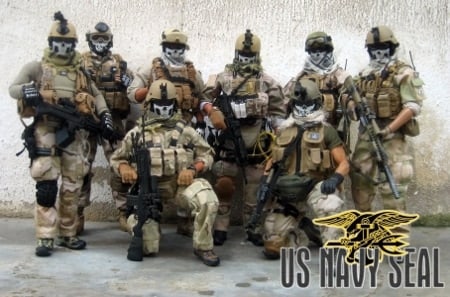 But it’s all over now.  Maybe Disney realized who they were pissing off.  Anyhow, they aren’t likely to do anything SEALish anytime soon, which, you know what, is probably a good thing.

FOX would have way more fun doing something with that IP.