Facebook's Mark Zuckerberg Only Eats What He Kills

“To start, let me give you some background on what I’m doing. Every year in recent memory, I’ve taken on a personal challenge…

“This year, my personal challenge is around being thankful for the food I have to eat. I think many people forget that a living being has to die for you to eat meat, so my goal revolves around not letting myself forget that and being thankful for what I have. This year I’ve basically become a vegetarian since the only meat I’m eating is from animals I’ve killed myself. So far, this has been a good experience. I’m eating a lot healthier foods and I’ve learned a lot about sustainable farming and raising of animals. 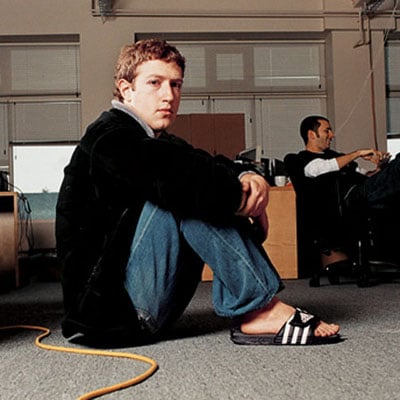 “I started thinking about this last year when I had a pig roast at my house. A bunch of people told me that even though they loved eating pork, they really didn’t want to think about the fact that the pig used to be alive. That just seemed irresponsible to me. I don’t have an issue with anything people choose to eat, but I do think they should take responsibility and be thankful for what they eat rather than trying to ignore where it came from. 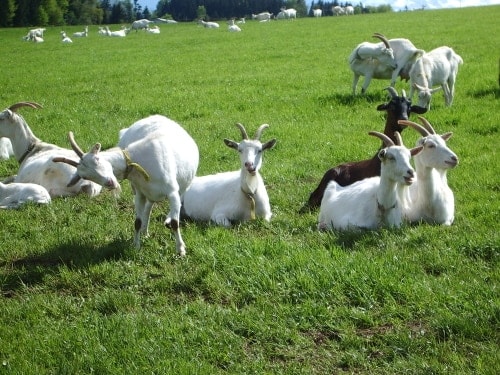 So the CEO of Facebook only eats what he kills.  Small-time farmer and soon-to-be hunter, this has a lot of people, particularly the digital elite that surrounds him, cocking their heads.

Let’s face it, the idea of strictly eating only the animals you’ve husbanded, slaughtering them yourself is pretty alien, even to most outdoorsmen.  We’ve grown highly accustomed to our food industry and it greatly separates us from our meals. 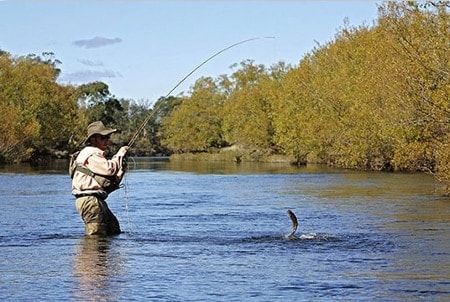 Zuckerberg’s desire to become intimate with his own meat (hehe) may be noble, but his wording is, and we’re being polite here, slightly sanctimonious.  More directly, he’s being an asshole for saying it’s irresponsible.

Logistics aside, it’s presumably very easy to have a goat flown in to your back yard when you’re a billionaire.  Most people can in no way begin to afford, let alone come to terms with, sustainable small farming. How many Americans even have back yards?  Are they supposed to turn their closets into chicken coops? 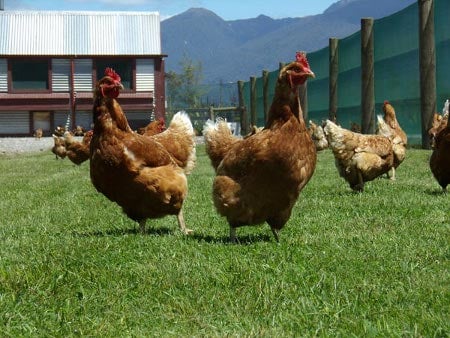 And that doesn’t even get into the fact that anyone can be extremely responsible with regards to their food; we’re not limited to buying our chicken from Tyson Farms—every Super Wal-Mart in America has an organic foods section and people can and do vote with their dollars (again, if you can afford it) and most anyone can go hunting and fishing—even if it’s not all of what you eat, even if it’s moderately recreational, no hunter or fisherman has any doubts about the loss of life that is eating. 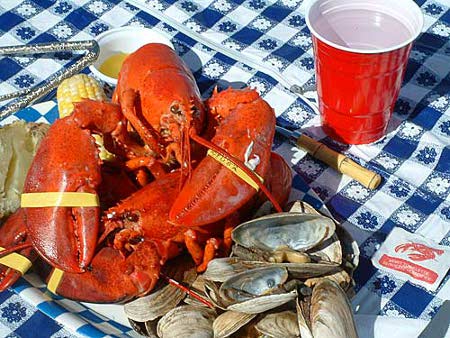 It’s the idea that we all should kill what we eat, lest we be irresponsible, that’s, well, full of shit (particularly when Zuckerberg isn’t doing his own butchering).  What’s irresponsible is not caring at all about where your food comes from or that it at one point was a living being. But we do not need to literally cleanse ourselves with the blood of our kills to be responsible for what we eat or how it’s raised. 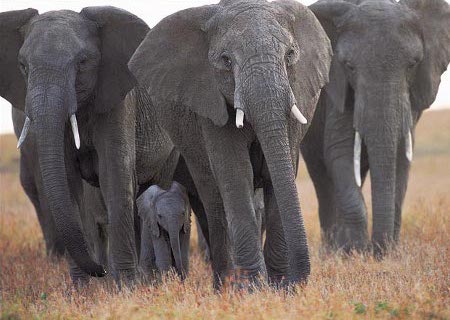 So it’s completely believable that this is, for all intensive porpoises, a media stunt.  That said, while his intentions may be to grab attention, being the hyper-rich eccentric that he is, the fallout could be very good—clearly he’s not some elephant-hunting bastard.  Zuckerberg is in a position to push forward sustainable farming and outdoorsmanship, which is absolutely something we can get behind. 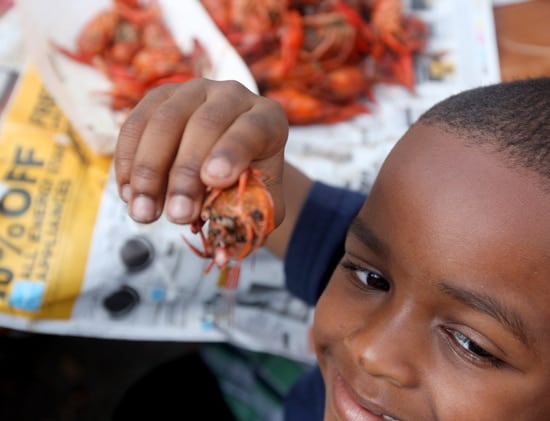 We’ll know if he’s really full of shit if he comes out against rifles, right?  In the meantime, we’re optimistic that this will benefit the independent food movement, and improve the public perception of hunters, fishers, and small farmers.  Especially if he contributes with more than just words.