In an age when law enforcement officials devote entire departments to investigating crime with the use of the internet, poachers would do well to abstain from updates and pics outlining their exploits. But in Florida, one brazen poacher unwittingly undid himself by not only bragging about his illegal hunts in online chat rooms, but by posting pictures of himself alongside illegally harvested game.

David Lee Waldo, a 43-year-old felon from Polk County, Florida, was recently charged with a plethora of offenses after the Florida Fish and Wildlife Conservation Commission’s Internet Crimes Unit unearthed a wealth of information posted online by Waldo himself. 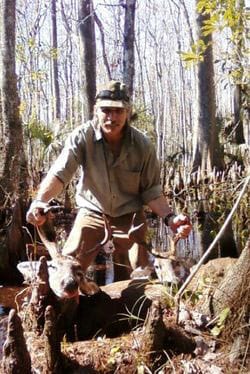 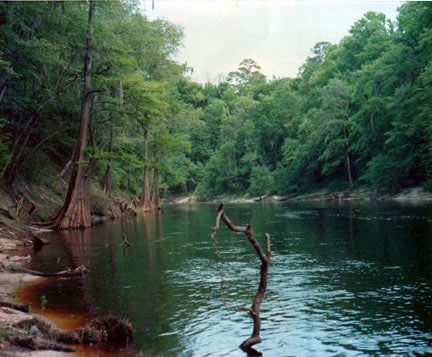 Waldo and others involved in the poaching ring allegedly accessed Wildlife Management Areas with the use of hidden boats, all in an effort to elude authorities. However, the unwitting Waldo then bragged of his misdeeds on Facebook, even posting self portraits alongside game, all of which eventually attracted the attention of Florida authorities.

Over time, the Florida Fish and Wildlife Conservation Commission was able to draw Waldo into their confidence. During exchanges with undercover investigators, Waldo sent more photos of poached game, bragged of his actions in chat rooms, and even unknowingly invited investigators on several illegal hunts. 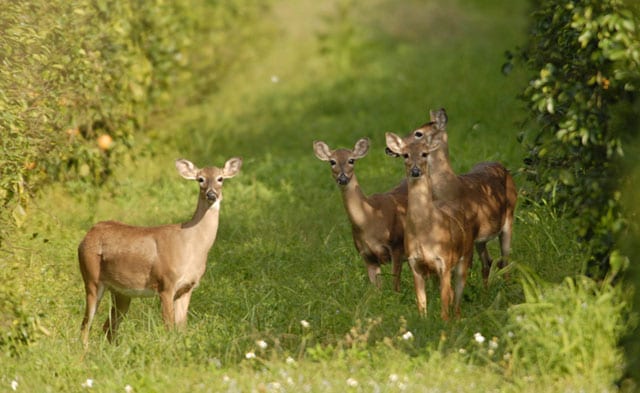 Lt. George Wilson, supervisor of the FWC’s Internet Crimes Unit, stated that, “Waldo was also trespassing and poaching on private ranches before hunting season, stealing Florida’s wildlife from landowners who were maintaining conservation programs.” Wilson went on to note, “Our investigators were able to gain Waldo’s confidence over the Internet…FWC investigators use the Internet to aggressively target criminals who are abusing Florida’s natural resources.” 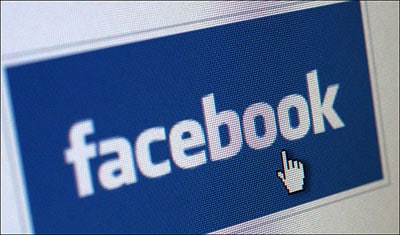 In the FWC Internet Crimes Unit’s inaugural year, the division conducted 168 investigations with help from evidence gathered online, leading to 177 arrests and 92 warnings.

If indicted, Waldo faces up to $5,000 in fines and/or five years in prison for each third-degree felony count, with additional penalties of up to $500 and/or 60 days in jail for each second-degree misdemeanor.