Legislators attempting to extend provisions of the Patriot Act had their work cut out for them Thursday, and were forced to delay the beginning of their Memorial Day weekend when Rand Paul (R-Kentucky) launched a protracted day-long battle to include several amendments. Lawmakers were left scrambling to conduct the procedural motions necessary to approve extensions of the Patriot Act that were due to expire at midnight.

Eventually, both the U.S. House and Senate voted to extend several primary elements of the Patriot Act for another four years. The law was then signed into law late Thursday by President Barack Obama. But in an unlikely dispute, conservative Senator Rand Paul squared off against his own Republican party as he tried to add amendments to the legislation, all the while vehemently voicing concerns regarding the overall constitutionality of Patriot Act. Specifically, Paul sought to include an amendment to the that would limit warrantless access to gun records for law enforcement. The Patriot Act, originally signed into law by President George W. Bush, has been viewed by many as an important tool in bolstering homeland defense and thwarting efforts by terrorists. 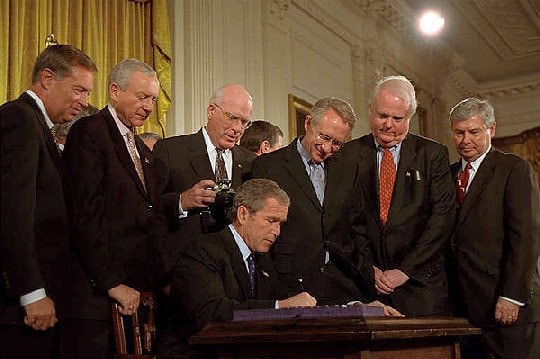 Rand became increasingly frustrated over the course of the week, as Harry Reid (D-Nevada) first attempted Wednesday to limit the number of amendments Paul could add, while Paul’s own party then sought to limit debate of his amendments on Thursday. 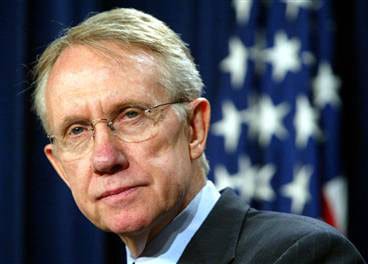 After both his amendments failed, an exasperated Paul publicly admonished Republicans, stating, “I’ve been working for two long days filibustering the Patriot Act in hopes that we can have a constitutional debate over certain provisions of it and we can try to reform it to take away some of the encroachments on our freedoms…Unfortunately, what we’re finding now is that the Democrats have agreed to allow me to have amendments, but my own party is refusing to allow me to debate or present my amendments.”

Historically, the Patriot Act has put legislators in a tight spot, as many have voiced concerns over the law’s constitutionality and potential violation of Americans’ civil rights. But conversely, lawmakers are wary of weakening the Patriot Act, a measure that is perceived to strengthen homeland security and provide law enforcement with important tools to combat terrorism. Rand Paul’s concerns highlight the particular difficulty for Second Amendment advocates of reconciling legislation that may violate those principles. Paul echoed these concerns, asserting, “It’s very important that we are always vigilant, that we are eternally vigilant about the powers of government…Are we so afraid [of terrorism] that we’re giving up all of our liberty for security?”

The debate brought by Paul is one that conservative lawmakers are eager to avoid, as it presents legislators with the challenge of appearing strong on homeland security without angering gun lobbyists and Second Amendment groups. In addition, Paul’s defiance of the legislation echoes the events of a 2001 Senate battle in which Russ Feingold, breaking from his own Democratic party and all other lawmakers, cast the lone Senate vote against the Patriot Act, citing concerns over its infringement of civil liberties. In support of his stance, one that continually put him at odds with his own party as well as conservatives, Feingold later led filibusters against Patriot Act legislation in 2005. It appears that Paul, a Tea Party favorite, may be the latest lawmaker keen to challenge any legislation perceived as an infringement of civil liberties. 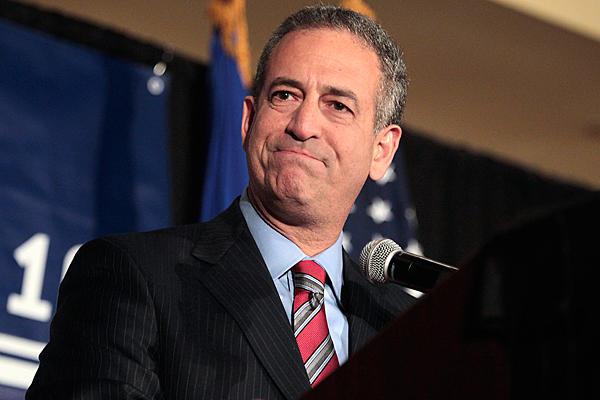 Saxby Chambliss (R-Georgia) questioned Paul’s attempts, saying, “I don’t understand why we would take this tool away from national security investigators…[there are] no reports that the government has ever used these provisions to violate anyone’s Second Amendment rights.” 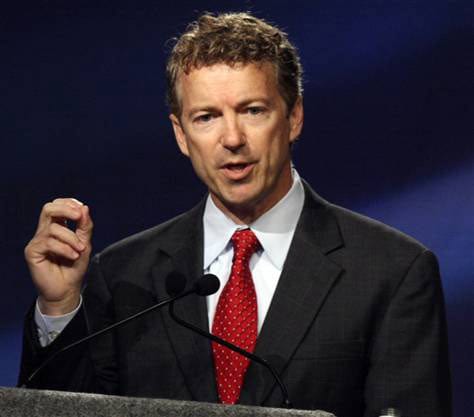 In the wake of Rand Paul’s efforts to debate the merits of the Patriot Act, Second Amendment proponents are left wondering whether the Patiot Act stands in direct opposition to their own interest. Lawmakers on the right may no longer have a choice in whether to take up the polarizing debate, as it appears Rand Paul has brought the fight to their doorstep.