Why Are We Losing Outdoorsmen?: We Don't Have Places to Go

I live in Wisconsin, a state that has over 5.6 million acres of public land available for hunting. That doesn’t include all of the millions of acres of water available for fishing. One would think that was plenty of “room to roam.” To an extent, you’d be right.

If you can get there. 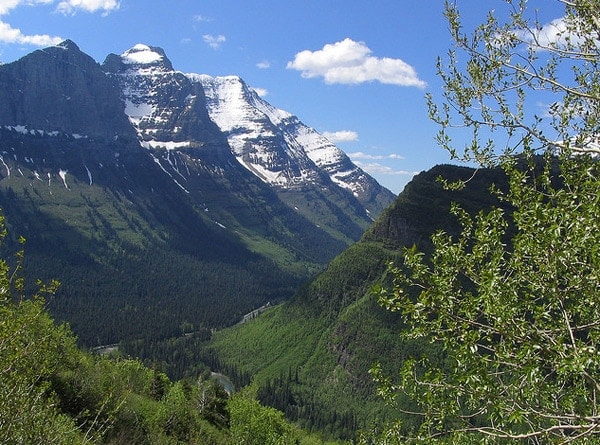 Most of the public land in Wisconsin is in the northern tier, far from the more urbanized southern portion of the state. That poses a problem in the way of time management. If you leave work at 3pm on a Friday and are already packed, you can be to the north woods by 7 or 8. That’s not bad. However, it is more than most people have time to do on a regular basis, especially with gas priced at over $4.00 per gallon. 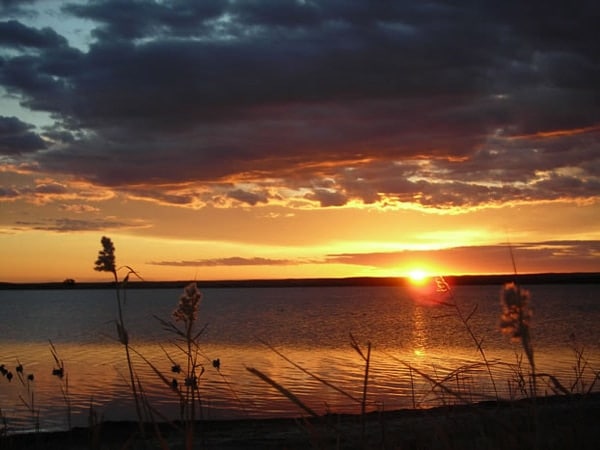 Plus, the hunting there is just not as good as in south or central Wisconsin. Deer populations are lower, and competition from other hunters much higher on public lands in the north woods.

Illegal bait piles during deer season are becoming more and more common. One person does it and then another starts because the neighbor is baiting “his deer” from “his spot” (on both public and private land) and then another joins in the fray because “that’s the way things are done here.” You can see what kind of problem this can quickly become. There are also no pheasants, quail, or chukar there to speak of unless someone releases them. 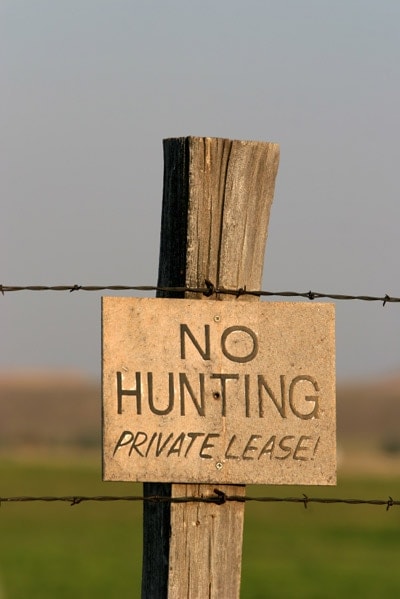 Our neighboring state of Iowa is 96% privately owned. There’s a lot less opportunity there than there was when I was in college. We got access to some fantastic pheasant and duck hunting just by knocking on doors. Today you had better have wallet in hand ready to pay $75-$100 per day as a trespass fee.

I was lucky and spent time out west as a youth hunting lands owned by family and friends in Montana and North Dakota. These states have had their “friendly farmer access” decimated by outfitters that pay big money for exclusive hunting rights. Can you really blame a farmer for taking in thousands of extra dollars a year that he didn’t have before? Fortunately those states saw the writing on the wall and, with the support of their resident hunters that were also losing opportunities at an unprecedented rate, started programs like the BLOCK management program in Montana and PLOT land in North Dakota, which lease millions of acres of private land for public hunting. 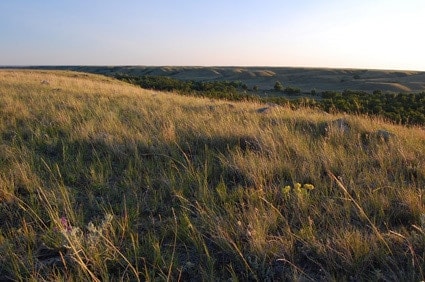 We need more of this type of program, but we need to focus it near more areas where people are. That’s where the demand is.

In order for hunting, fishing and outdoor activities to be made a regular pursuit, they need to be somewhat convenient. Think about everything that you do in your daily life and most likely you’ll find folks do what is convenient first and postpone or avoid that which is inconvenient.

Here is an example of exactly what I’m talking about. 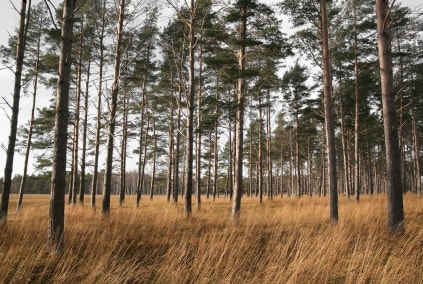 I grew up near Chicago, Illinois. Where I lived would now be considered suburbia, but when I was young it was overwhelmingly rural. My friends and I spent our free time roaming the waters and woods of northern Illinois unfettered. We belonged to a shooting preserve that started in the 1950’s and hunted pheasants there for almost seven months of the year until it was closed down in 1992. From age 9 or 10 until age 22 my family and I had access to almost 5,000 acres of land to hunt. Today, that number is a little over 200. 80 acres of that is in crops. What happened? In a word, progress. 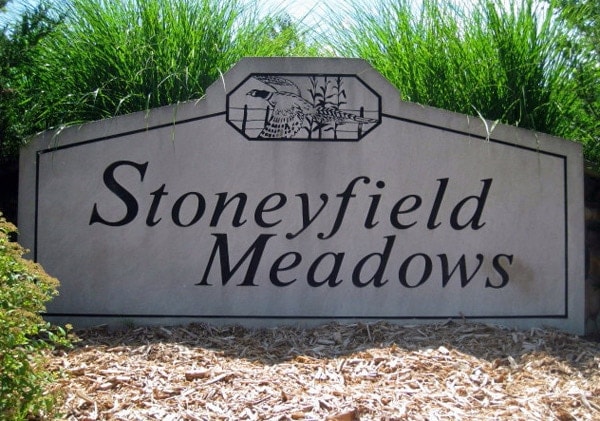 Much of it was developed as subdivisions. A portion was sold to the county and “preserved” as a horse path. Some of it was annexed into city limits and became subject to city ordinances banning hunting. Some was leased to an outfitter. We joined another hunt club that released pheasants for harvest at a cost of $6-$8 per bird even as little as 3 years ago. Now, that price has climbed to over $20.00 a bird plus a membership fee. Half the members quit, but with the price of feed the owner of the club can’t charge any less or it would be better off put back in crops. Every year that passes could be the last.

A day of shooting with five birds released now costs over $100.00 plus license and ammo. That makes golf look cheap. 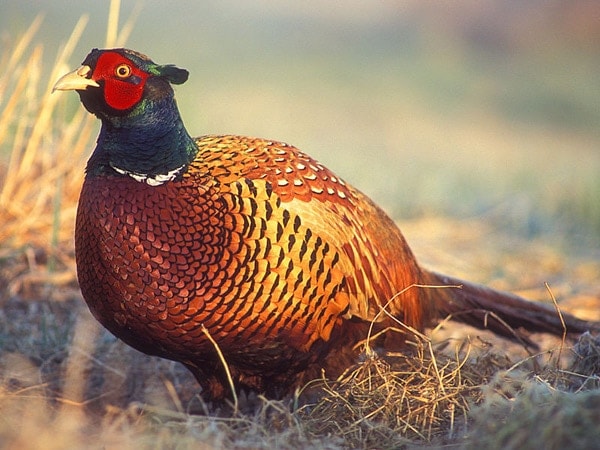 My question is this: at what level of inconvenience does the average person of average means stop hunting?

My guess is we’ve already seen a lot leave for this reason already, and that should be scary to all of us. When hunting and fishing become something that is beyond the means of average people, we all lose. Why? Because there is no longer an incentive to preserve the resource. I can hear the line of thinking already.

“That new factory or oil well can bring new jobs.” 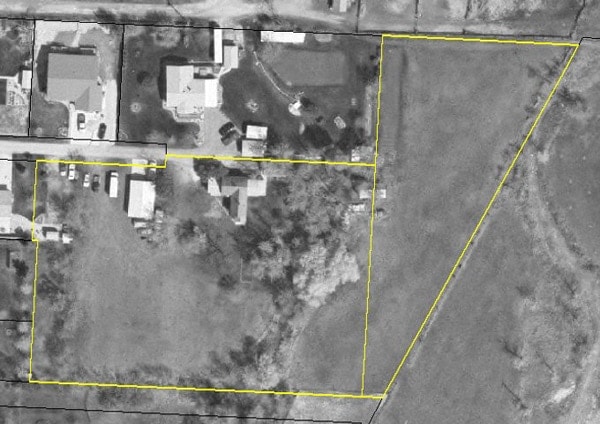 “Who cares about the (insert prior favorite game animal here)? I don’t hunt anymore… It’s become too expensive and too hard to find a place to go. All the good areas are leased by rich people. I don’t care about them.”

Well, you can make a difference today, and it appalls me with how easy it is how few people actually do it. 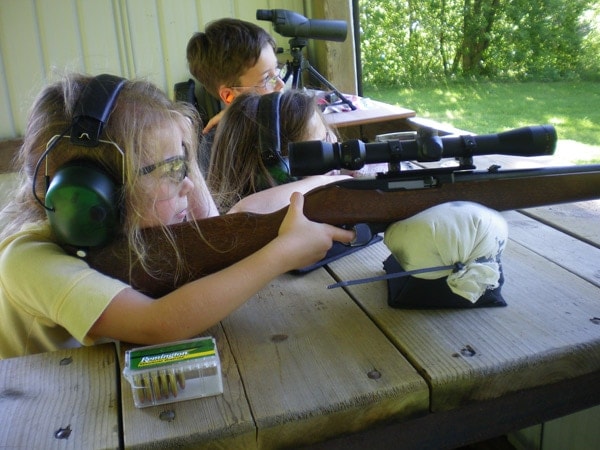 Take two people out hunting and/or fishing this year that have never done it before. Bring your children’s friends. Take your neighbor. Join an organization that supports conservation and youth initiatives. Take action. If we don’t act now, we risk losing a part of our heritage that can never be replaced and when it’s gone, it will be gone permanently.