Oklahoma Governor Mary Fallin signed a bill Wednesday that allows concealed carry permit holders to bring guns onto CareerTech campuses. so long as the firearms are left in locked vehicles on campus parking lots. CareerTech, also known as the Oklahoma Department of Career and Technology Education, is a self-described “comprehensive statewide system of career and technology education,” and boasts 57 campuses and 16 Skill Centers in Oklahoma. 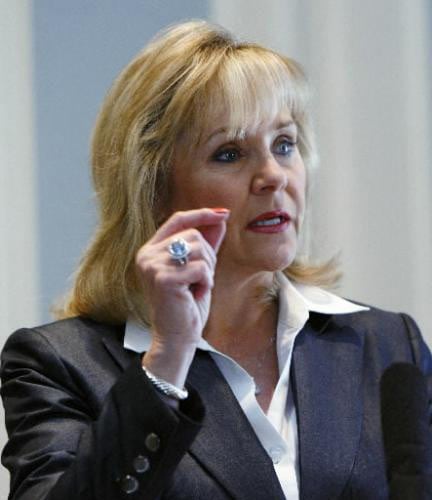 Governor Fallin was happy to sign the bill into law, stating, “I believe, as does our Legislature, that it is reasonable to allow a gun owner with a concealed-weapons permit to leave his or her gun locked in the car while visiting a career technology center…Permit holders already have that right at most locations in Oklahoma. This is a logical policy for those who support Second Amendment rights, as I do.” 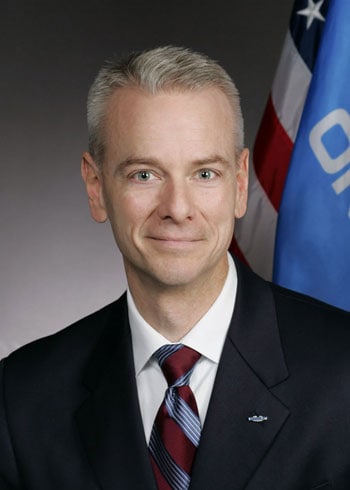 House Bill 1652 was crafted by Rep. John Enns (R-Enid) and Senator Steve Russell (R-Oklahoma City). Russell asserted that he was “very pleased” to have passed the measure, which will take effect on November 1st.

However, a number of opponents of the legislation expressed concern for public and campus safety. Kara Gae Neal, Superintendent of the Tulsa Technology Center, worries that language in the bill may be interpreted to allow concealed carry in elementary and secondary schools, stating, “I am very sorry the governor signed it without an opportunity for more extensive review of the legal complications we are finding in the bill.” 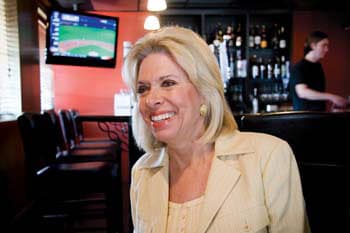 Neal went on to slam the motivations behind the bill, asserting that the measure does more to improve relations with the NRA than it does to help the state of Oklahoma. Neal would have preferred to see more local and community regulation, further asserting that, “It will not stop at this…It will come back. They will look for lower ages for people to access guns. They will look for open-carry. It is the beginning of treacherous, dangerous and very sad tidal wave of guns at learning centers.” 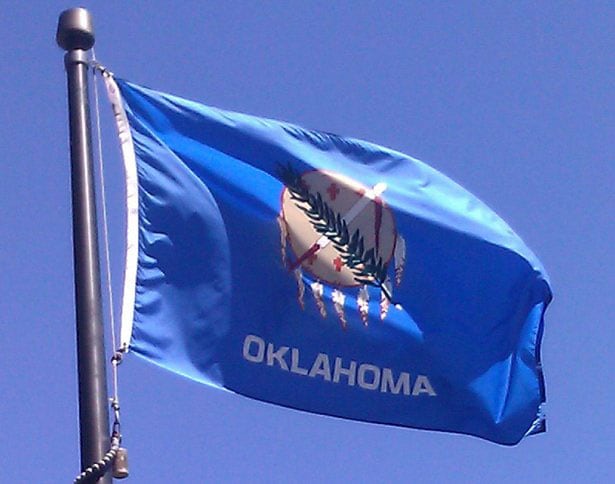 Some wonder whether the bill will bring any significant impact, as permit holders will be required to keep firearms locked in vehicles rather than carrying guns on their person.