The Kentucky Fish and Wildlife Commission is considering a proposal for a sandhill crane hunting season in 2011-2012. Because The proposal would also require approval from the Kentucky General Assembly. In addition, because the birds are classified as a migratory species, the proposed season would need approval from the U.S. Fish and Wildlife Service.

If passed, the present version of the proposal would allow the issuing of 400 permits in the coming fall, each of which would allow hunters to harvest two birds. The season would run from Dec. 17 through Jan. 15, or until the quota of 400 birds is met. 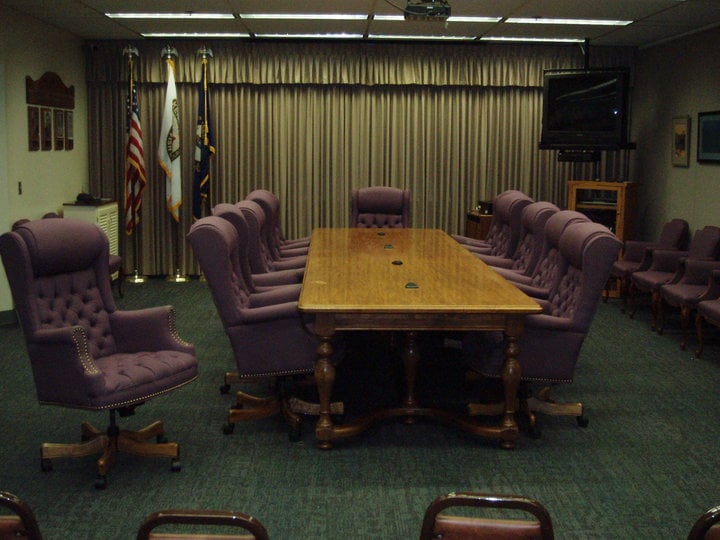 Hunters would be required to apply for permits, which would then be allotted based on a lottery system. Should few than 400 applications be received, the balance of available tags would be doled out on a first-come, first-served basis.

Some have expressed excitement for a potential sandhill crane season. Among those is Rocky Pritchert, migratory bird biologist for the Department of Fish and Wildlife Resources, who stated, “I view this as just a fantastic opportunity…We feel, biologically, that our proposal is sound. We wouldn’t propose a season if we were not certain that the population could sustain the hunting pressure.”

Said Pritchert of crane numbers, “The sandhill crane population has recovered tremendously…At one time tundra swans and wood ducks were thought to be near extinction. Those groups of birds have all recovered.” 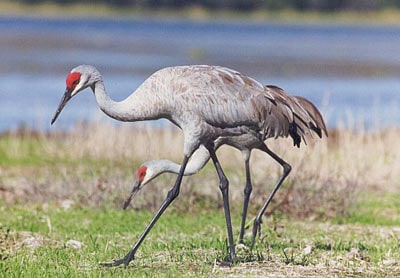 But others in the 15th state are less enthused by the prospect of a hunting season for the once-endangered birds. Ben Yandell, a spokesman for the Kentucky Coalition for Sandhill Cranes, objects to the creation of a season, stating, “There hasn’t been any real modeling done of the (Eastern) sandhill crane population,…But that’s not the fundamental basis of our objection. The birds haven’t been hunted in Kentucky in nearly 100 years. There’s no emergency to go out and start hunting these birds.”

Others contend that hunting seasons, although a valuable tool for wildlife management, are not necessitated by a need to cull populations. Rather, many in the Bluegrass State believe adding a crane hunting season will provide an opportunity to get more residents involved in hunting. The Fish and Wildlife Department is eager to boost dwindling numbers of hunting license purchasers; license sales represent the primary source of funding for the agency.

Acknowledging the need to get people involved in the outdoors, but unconvinced of the merits of a crane hunt, Yandell cautioned, “When you broaden your base, you have to listen to people you don’t normally listen to.”